Can you tell the difference between a £4 candle & a £320 one? Here's where to buy the best designer dupes for your home

DECKING out your pad with luxurious homeware can be a pricey venture.

But there are ways to get the designer look for a fraction of the price. 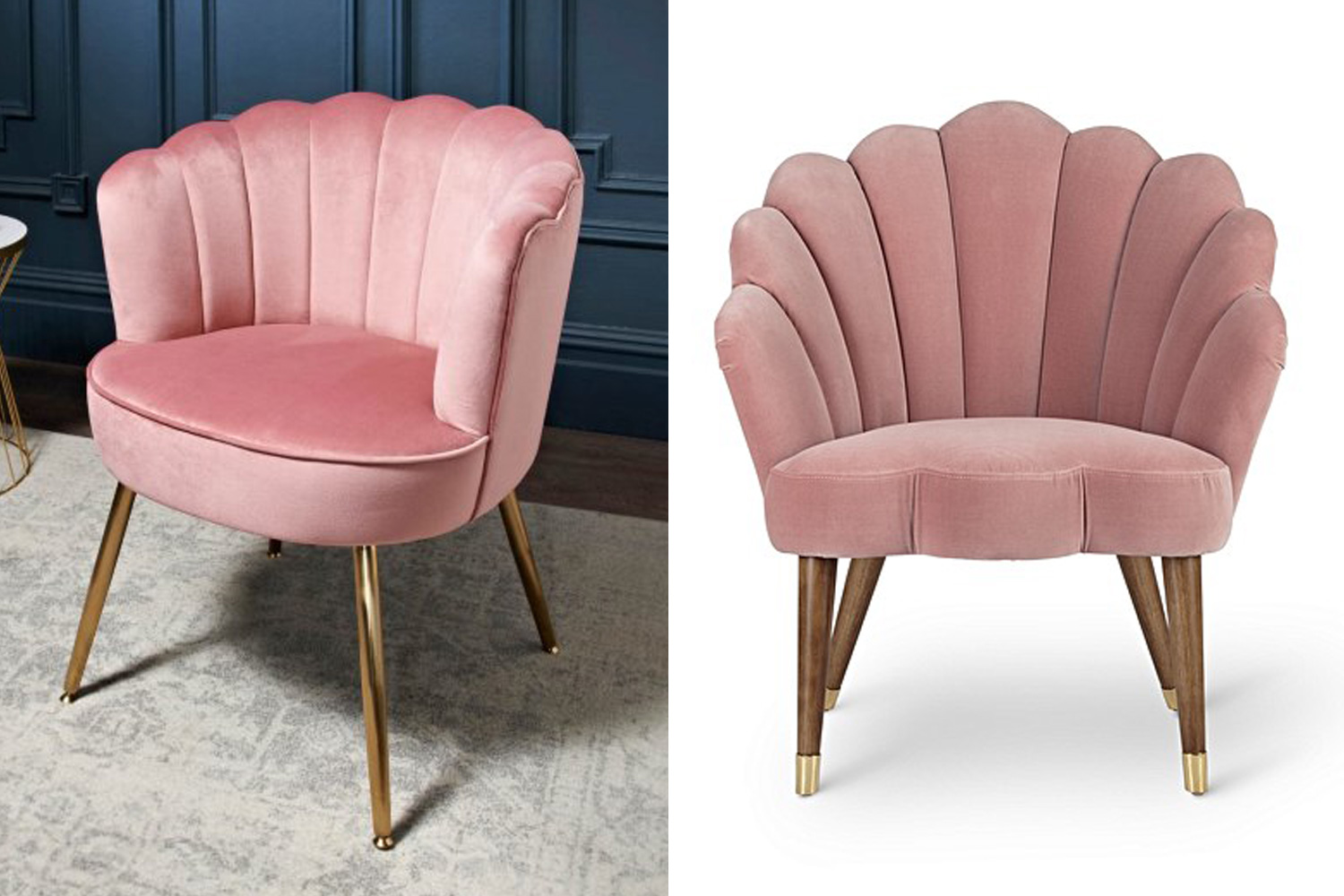 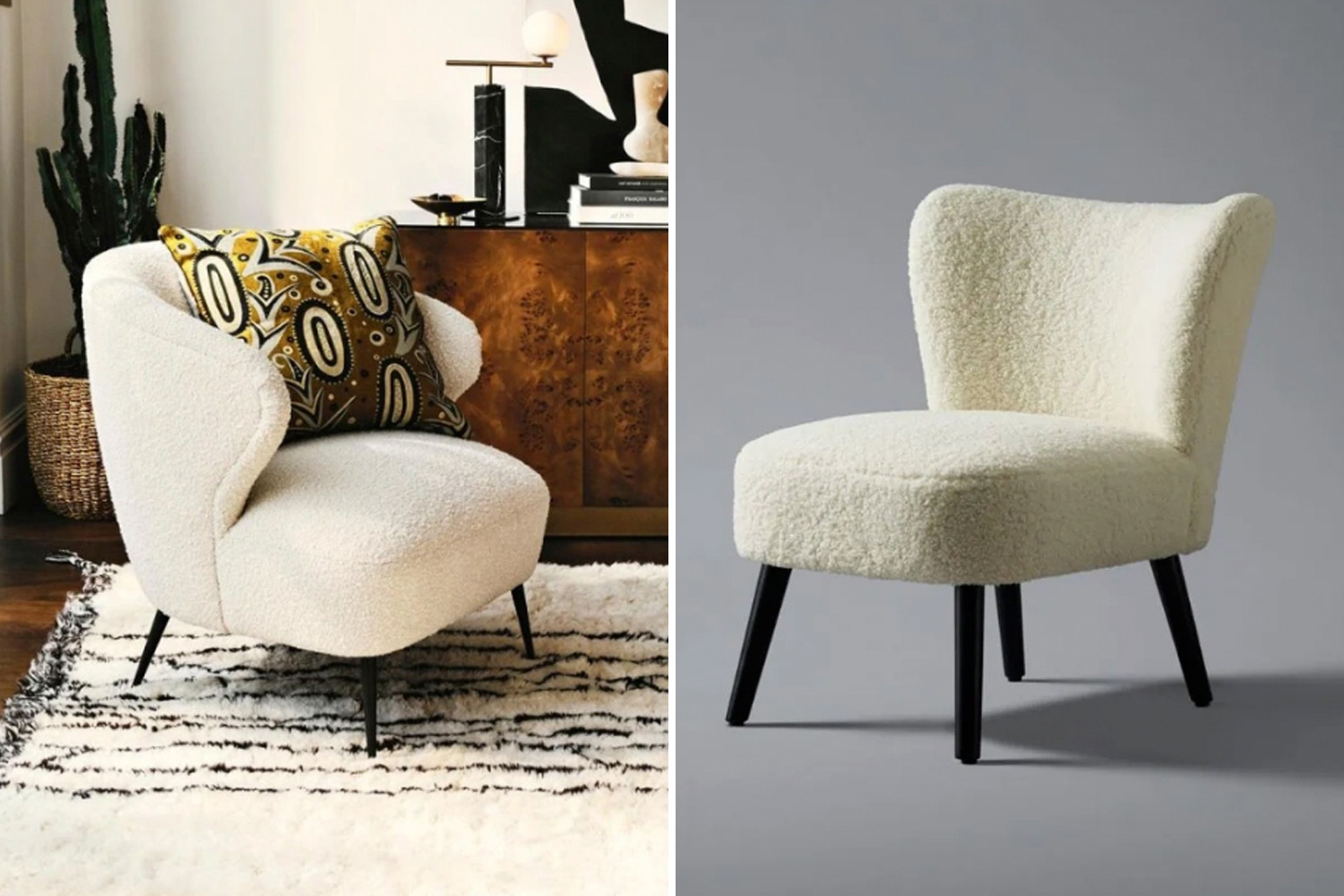 Stores like Aldi, B&M, Poundland and Primark have long been providing the goods when it comes to cheap as chips dupes, and Fabulous has pulled together some of the best.

Don't think the smaller price tag means they lack the charm their pricier rivals posses either,as some of these bargain bits are near identical and you'd never even know.

From dreamy candles to posh-looking armchairs, here's how to get the fancy look you want for prices you'll be gushing over.

This chic armchair is set to make a statement in your bedroom or living space, but don't shop the Oliver Bonas version for £395, because you can get a pretty good look-a-like for just £100 at B&M.

Both items come in the same dusty-pink hue (which is SO in right now) and feature the super chic scallop detailing, and design enthusiasts can't seem to get enough.

The Hannah Blush Velvet Chair was released in store at the start of the year, but they are still available to shop in-store and online.

Meanwhile, Homebase is selling an incredible £89 chair with a beautiful boucle pattern and black legs which is strikingly similar to Soho Home's £895 boucle armchair, just without the eye-watering price tag.

If white isn't your thing, then you'll be pleased to hear you can also pick it up in eight other colours – so you can't go wrong, really. 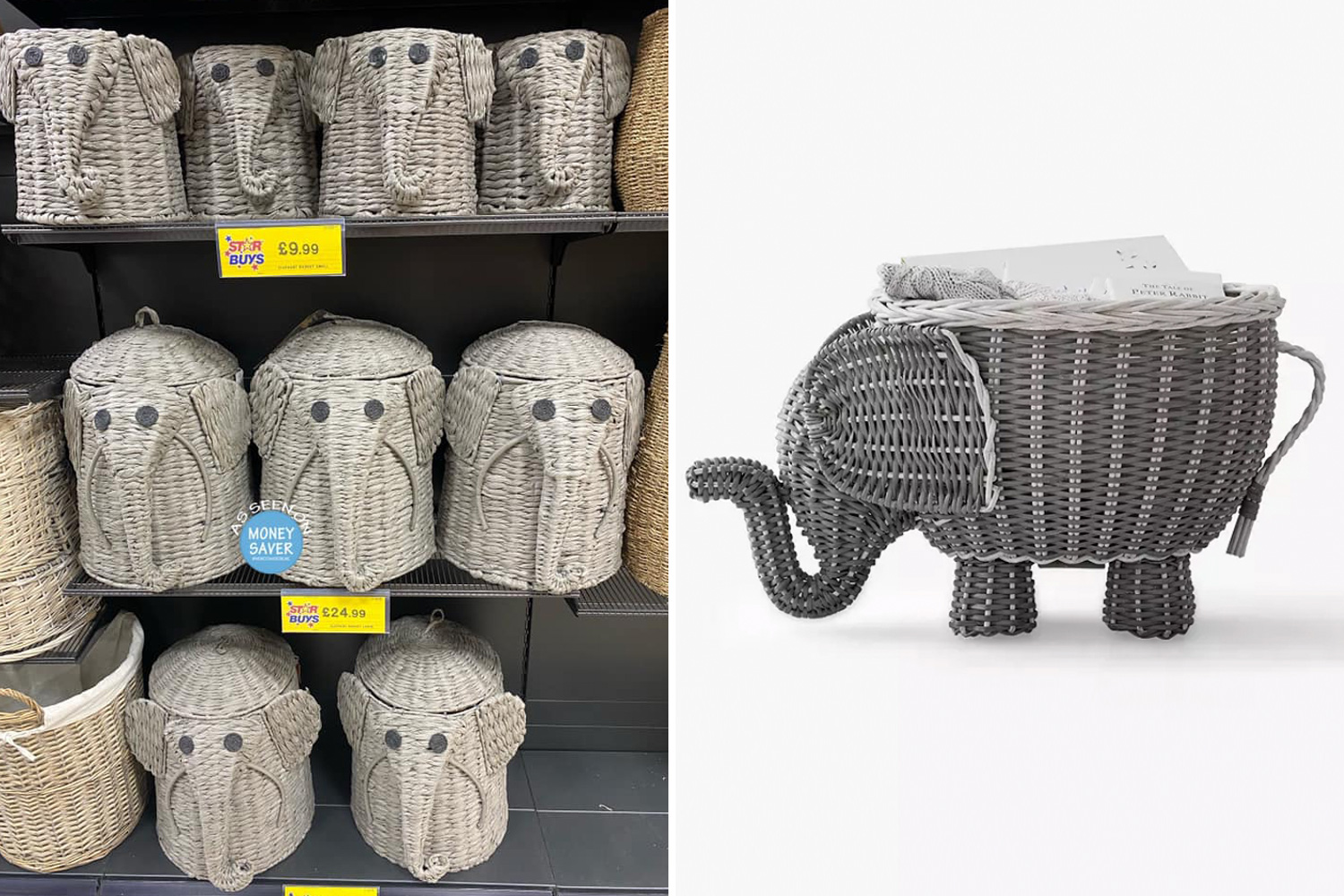 Adorable elephant storage baskets seem to be all the rage right now and with good reason, as they're perfect for a baby's nursery or even an older kid's bedroom.

While John Lewis is selling its Pottery Barn elephant shaped storage basket for an eye-watering £103.20, you can get a purse-friendly version for just £9.99 at Home Bargains.

In fact, there are two sizes available with the bigger one costing £24.99, which is still loads cheaper than other versions.

The super cute elephant comes in the ever-so-popular grey as well, so we dare say it might win over the likes of Mrs Hinch and her fans. 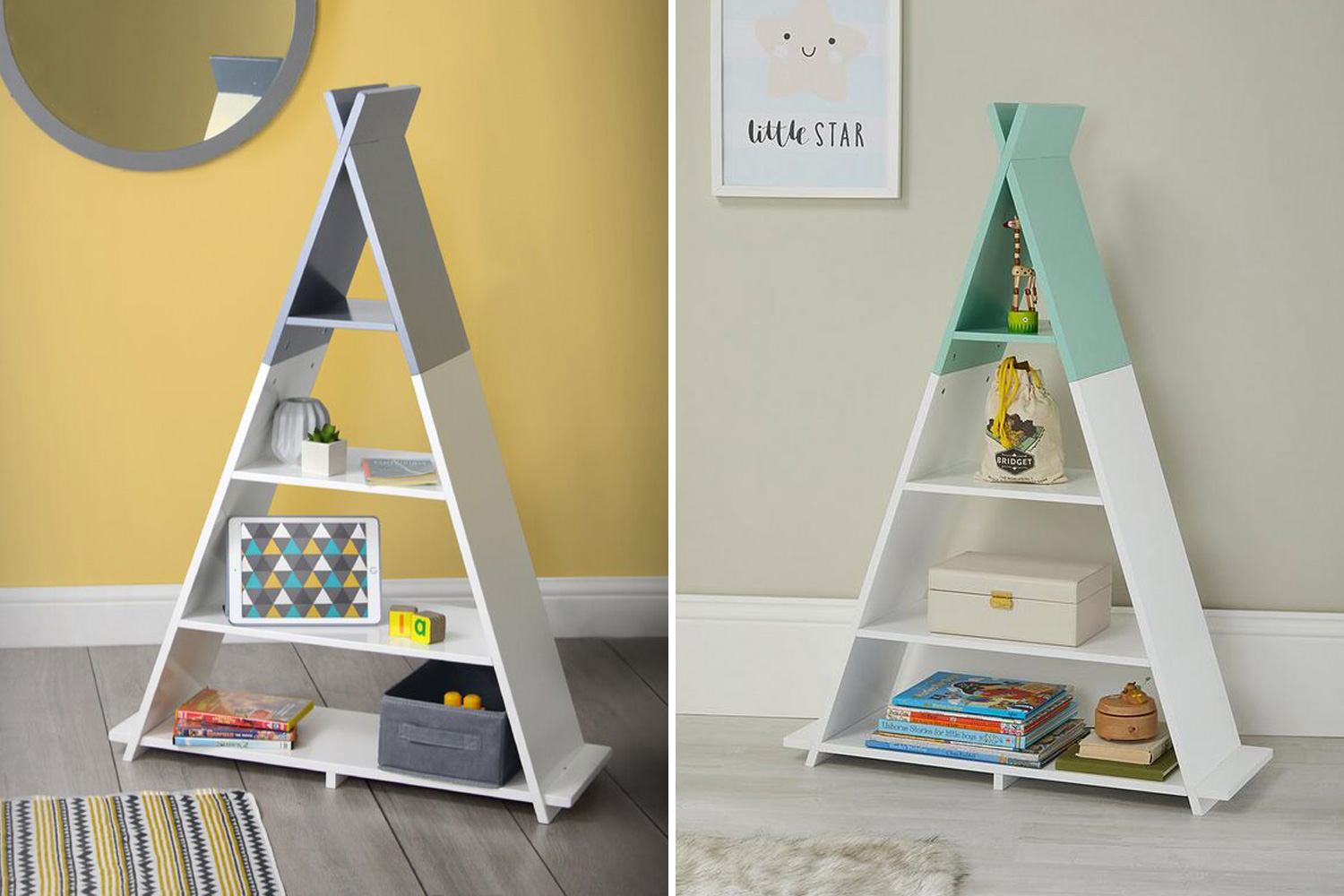 Earlier this year,  savvy shoppers discovered a kids Tipi bookcase dupe that will save you some serious cash.

The shelving unit is as practical as it is cute and is the perfect addition to a child's bedroom to help organise toys, books and more.

One version retails at Wayfair for £86.99 but eagle-eyed mums spotted a near-identical version from Aldi for half the price – just £34.99 in fact.

The mums compared Aldi's bargain buy to Very's version of the bookshelf which was £79 at the time – but it's since been slashed to just £71.

Aldi's version appears to be unavailable online, however, you might still be able to pick one up in store. 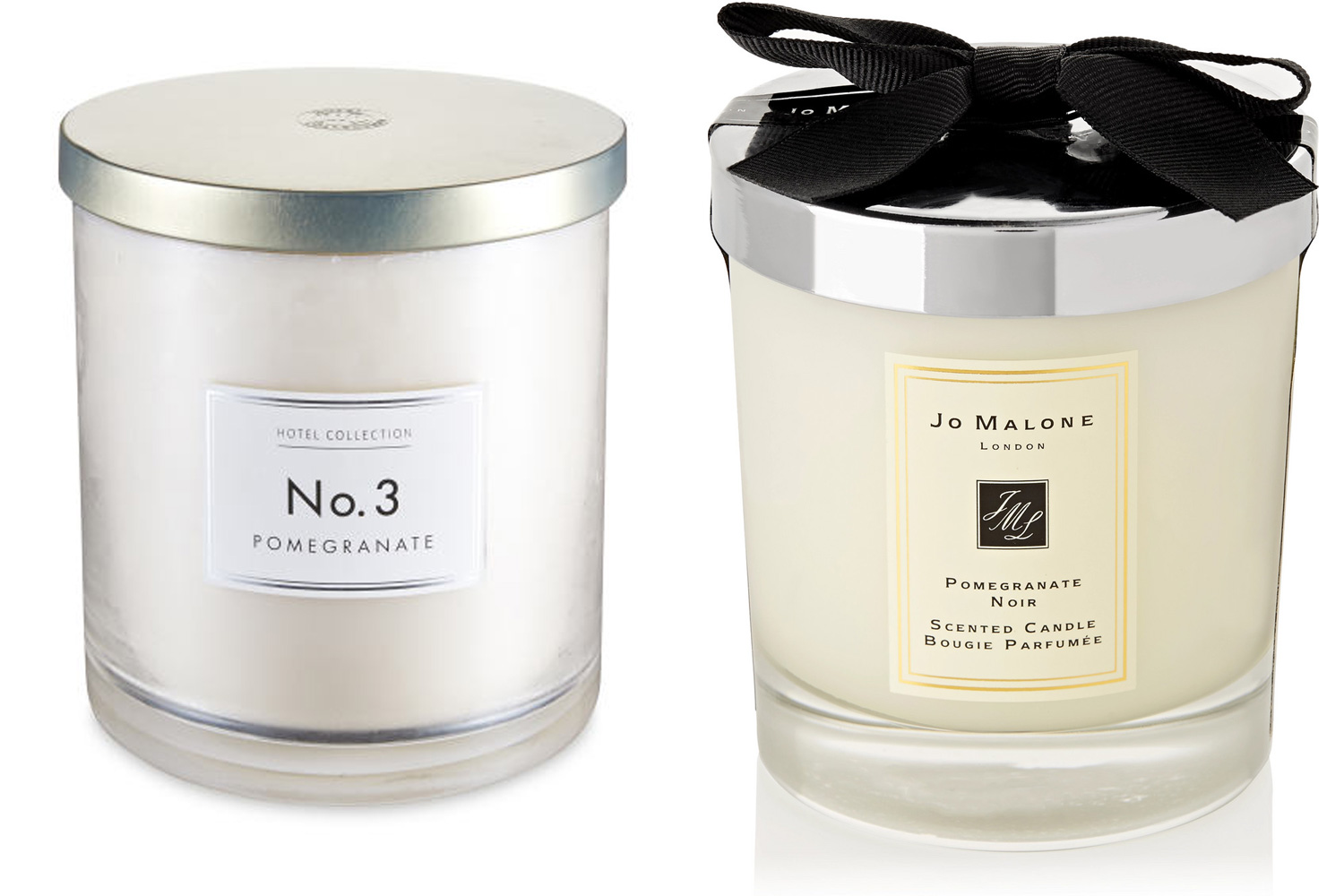 If you're obsessed with Jo Malone but can’t justify forking out for one of their pricey candles, then money-conscious shoppers have long been raving about Aldi's £19.99 dupe.

The pricey designer candle will set you back as much as £320 (yes, for one candle), but you can get almost the exact same buy for a fraction of the cost.

The supermarket version has a pomegranate scent, similar to Jo Malone’s Pomegranate Noir.

Even the simplistic monochrome packaging is an almost-exact match.

B&M also have their own version which rivals the popular, but expensive, Jo Malone candle, with candles and room diffusers for £3.99.

If you're ever in Superdrug, you might want to check out the store's Artiscent Atelier perfume range as the scents are said to mimic popular, more expensive perfume.

All bottles in the range costs just £9.99 for a 50ml bottle, and workers at the store previously revealed which ones to get.

There's also a cheaper version of Chanel Chance, Dior's Forever and Ever and Tom Ford's Santal Blush, all with a tiny £9.99 price tag.

While you're stocking up on personal items, treat yourself to some bargain beauty products, but don't shop brands like Clinique and Urban Decay, as you can go to Aldi instead.

The supermarket's own brand, Lacura, has a range of skincare and make-up products which are said to replicate a number of popular brands and products.

Lacura's moisture boost gel moisturiser is an exact dupe of the popular Clinique moisture surge, with with a price difference of almost £30.

What's more, the supermarket chain's £4.99 eye shadow palette is almost identical to the more expensive Urban Decay version which will set you back a huge £45. 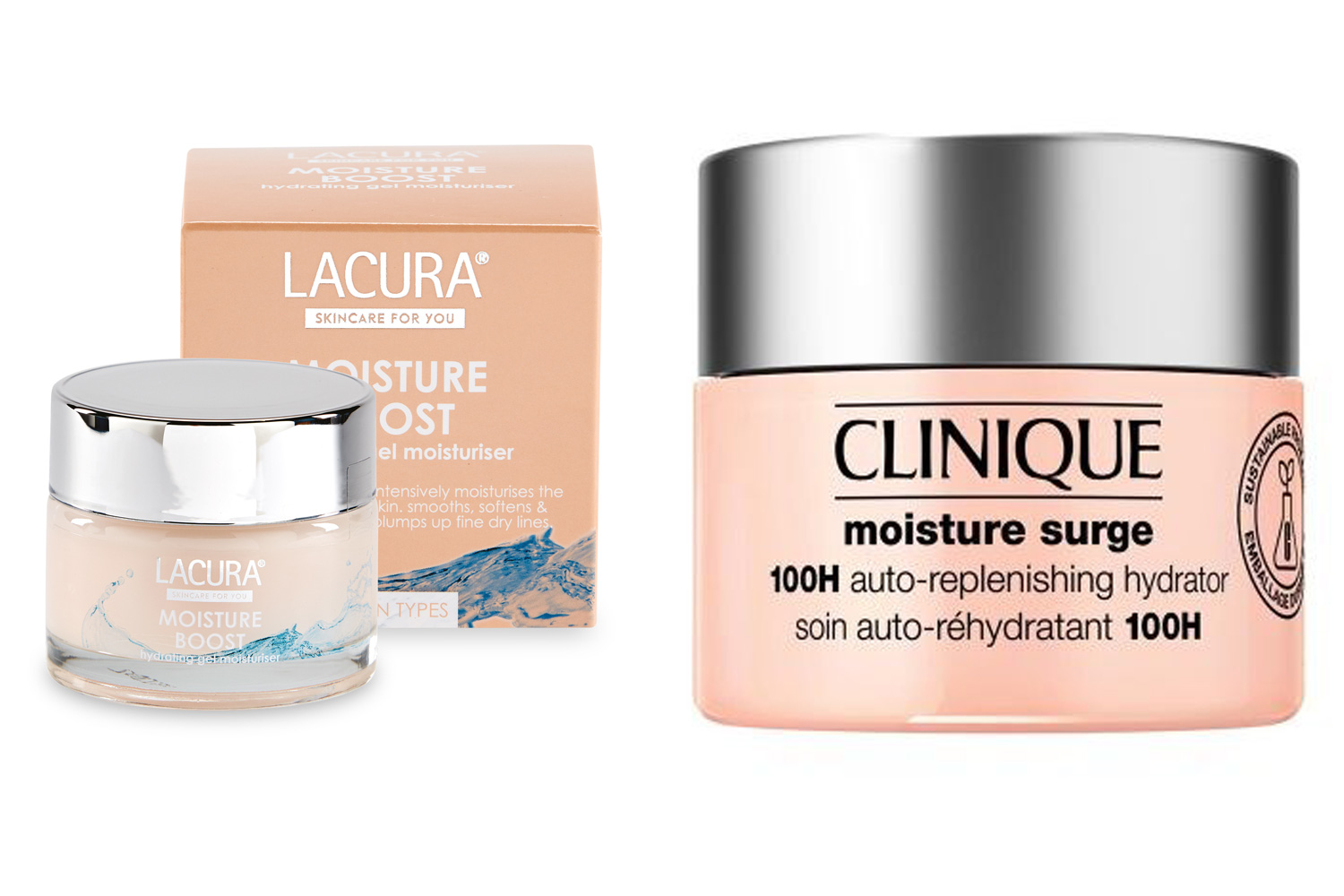 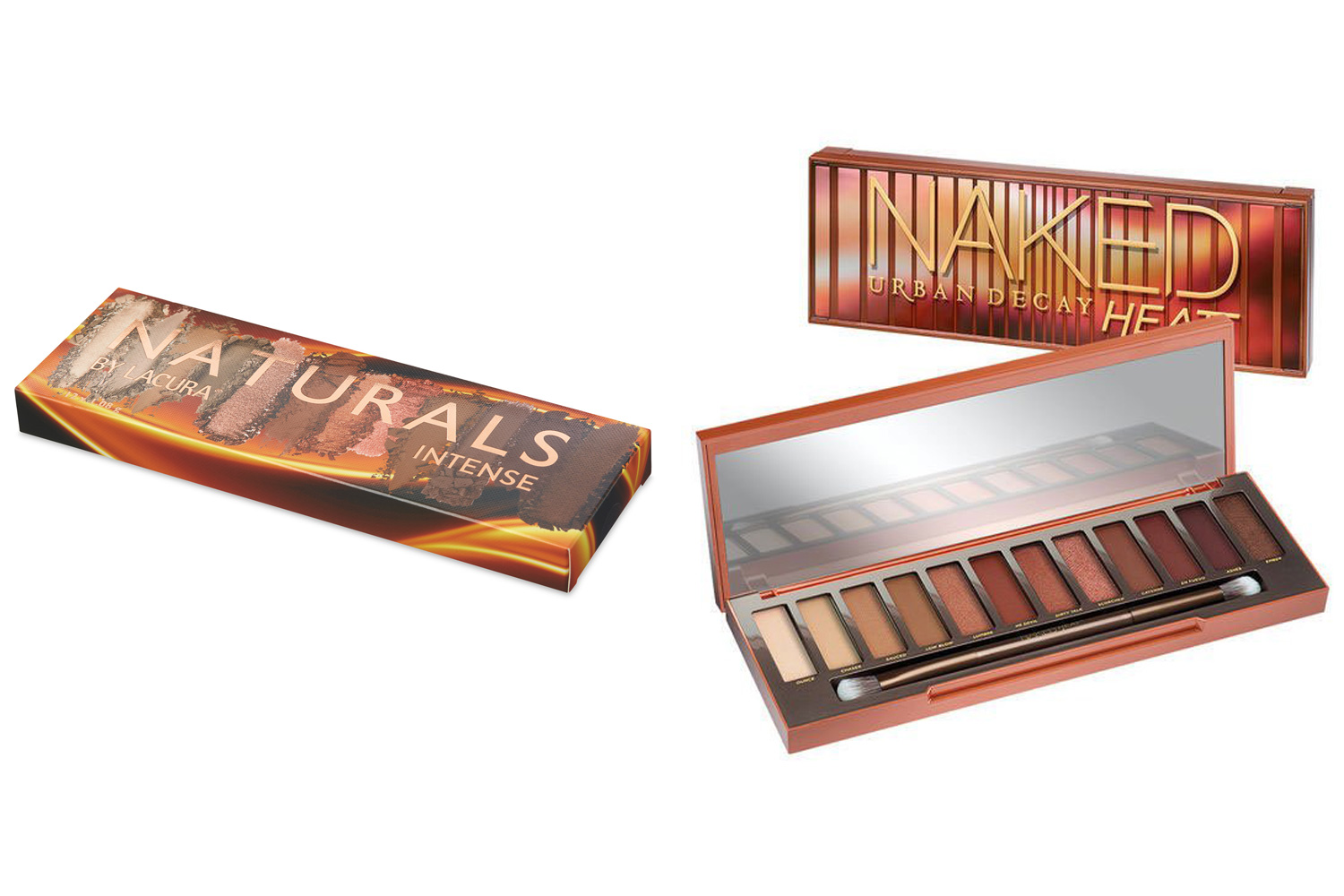 If you want some inspiration to help spruce up your home, check out the  easy way one woman makes her rooms look expensive using £12 IKEA lights.

Plus tthis mum with ‘no space or money’ creates stunning dressing table area in her bedroom using Ikea bargains.

And Mrs Hinch completely transforms a £4 Ikea stool and table into a stunning display and it only took minutes.