I was so devastated when my IVF treatment failed I asked wedding guests for donations- after raising £6k, I've had twins

WHEN Marc and Nikki Tibballs tied the knot in August 2013, they already had every piece of homeware they could ever want.

As they were putting together a wedding registry, the couple kept coming back to the one thing that was missing in their lives: a child. 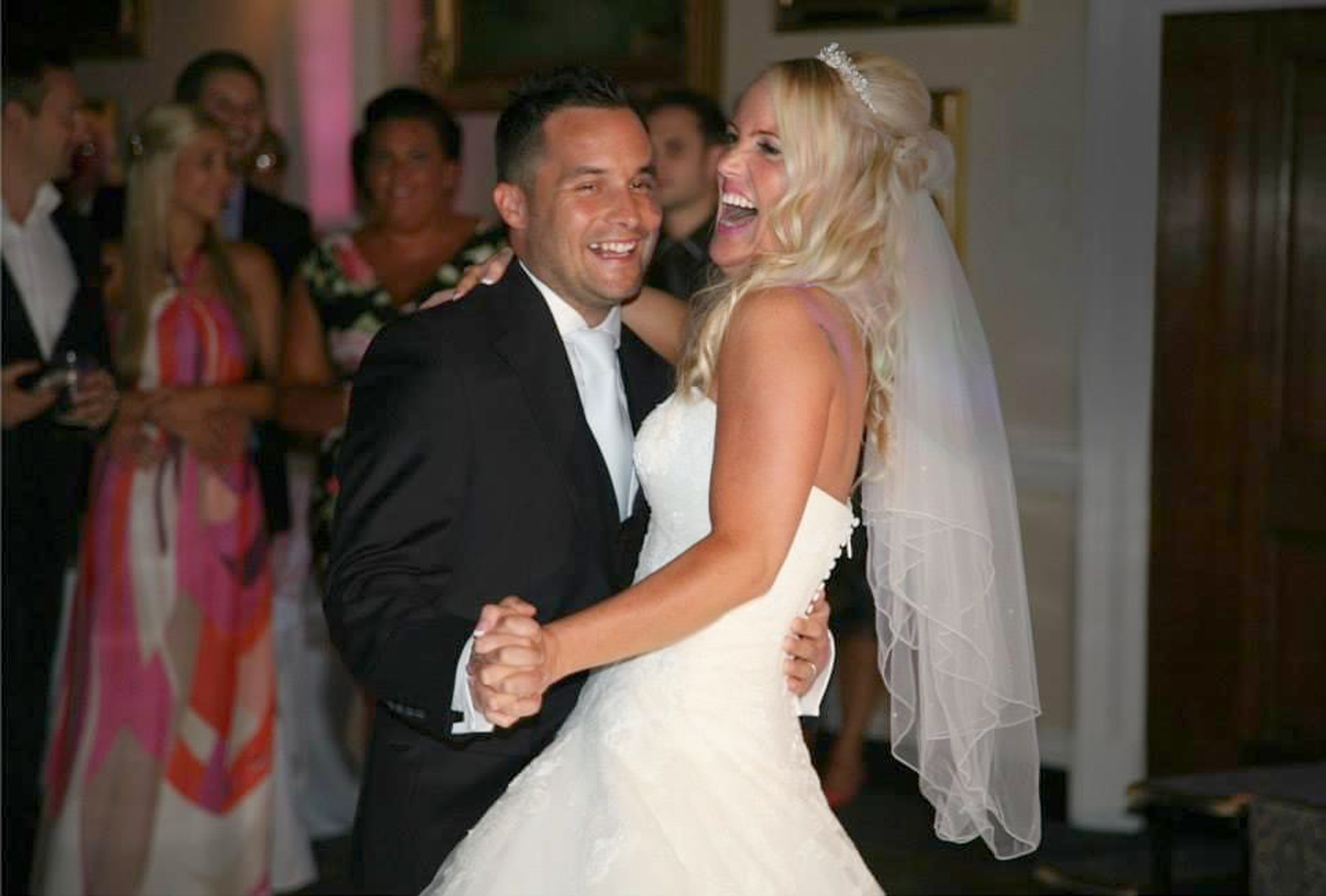 Before their beautiful wedding, the couple had already been trying for a baby when they found out Nikki's fallopian tubes were blocked – making it harder to conceive naturally and increasing their risk of an ectopic pregnancy.

After finding out the devastating news, Nikki, 40, decided to have her fallopian tubes removed – which meant IVF was their only chance of becoming parents.

“I never thought for a moment we would have any issues at all," Nikki said. "I remember breaking down as the news was so overwhelming."

But sadly, the one IVF treatment they received on the NHS failed – meaning the bride and groom were faced with the reality of having to fund another round themselves if they wanted to try again. 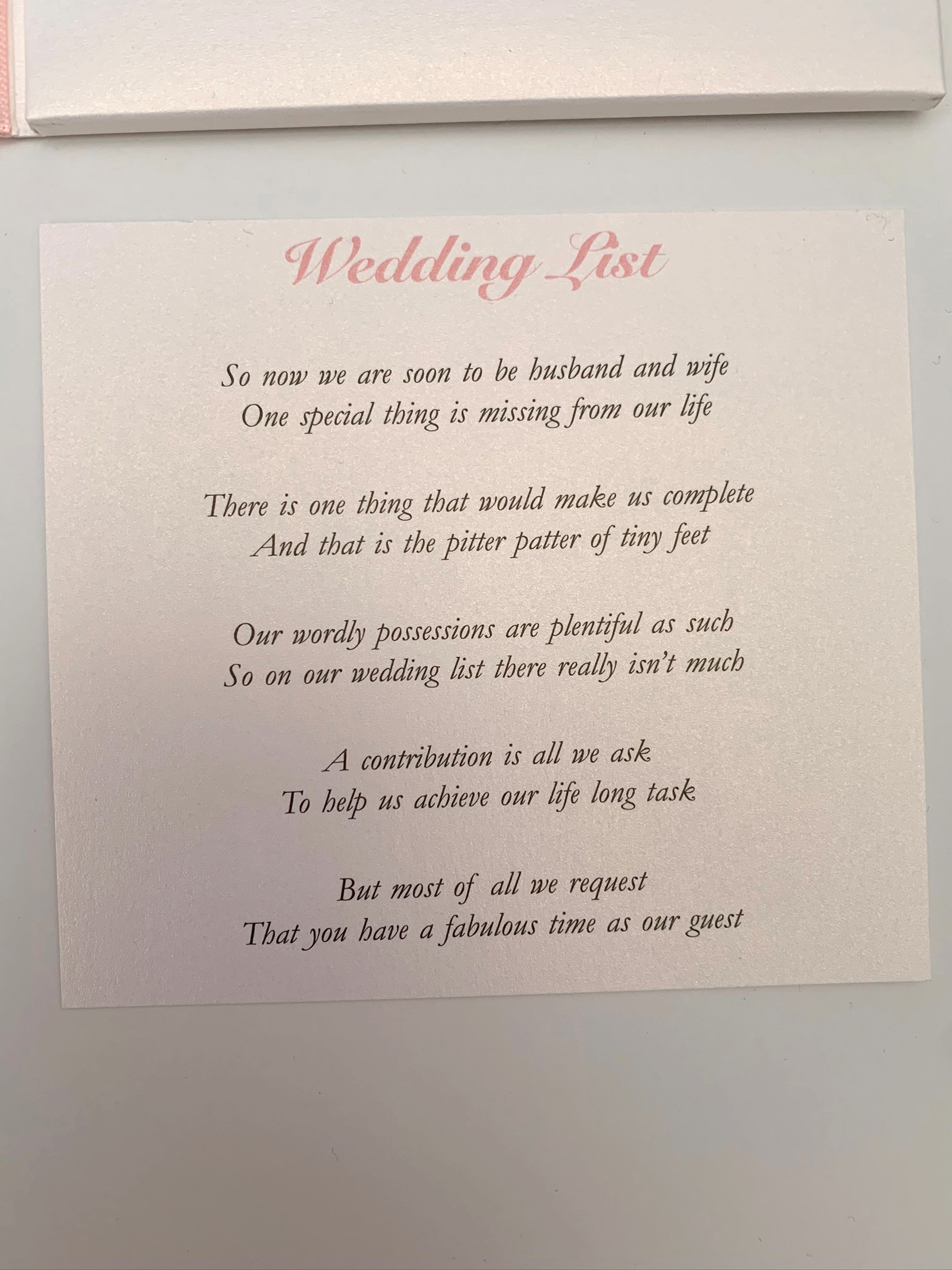 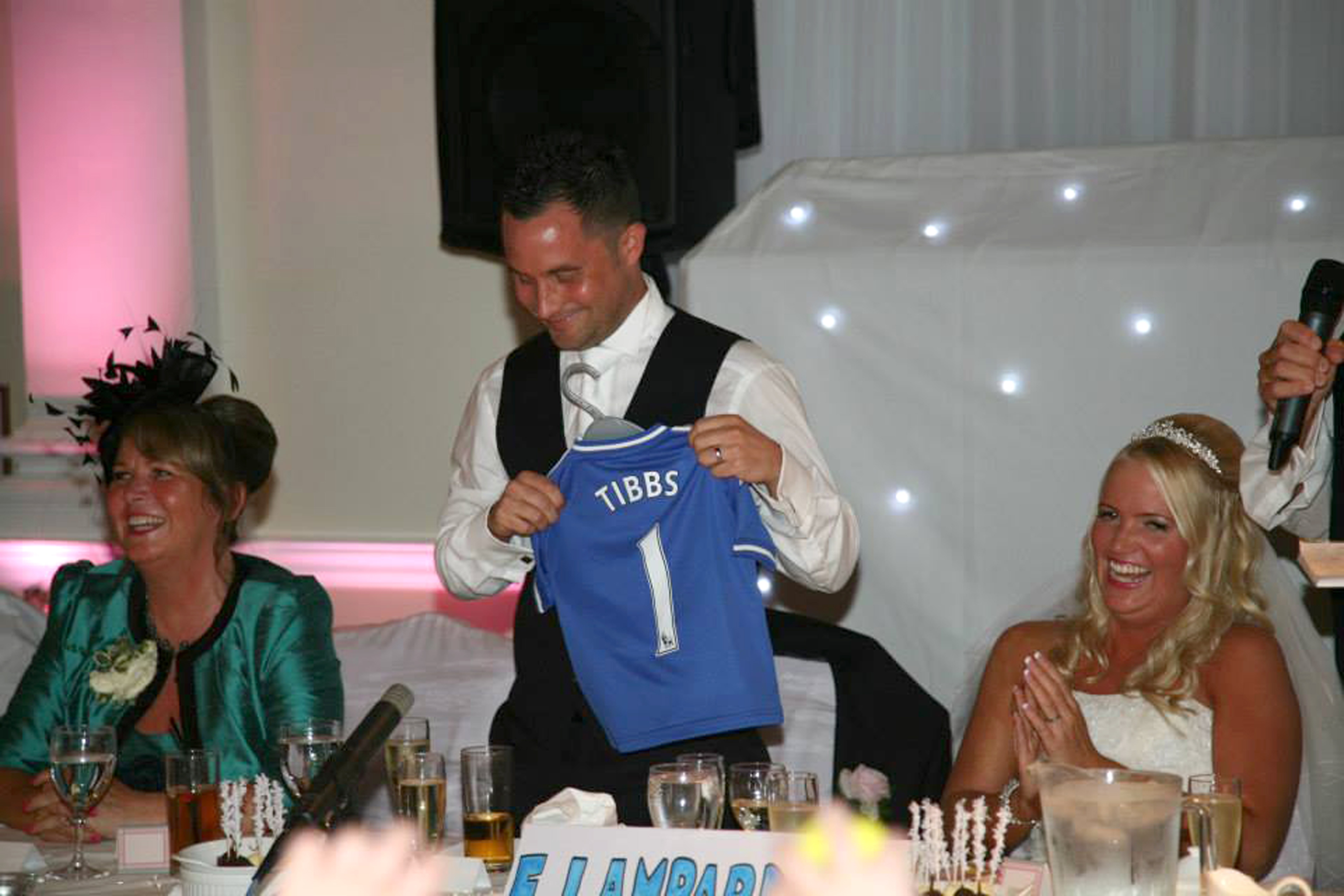 So rather than following tradition and asking for gifts for their home, Marc, 42, and Nikki decided to ask their wedding guests for IVF donations.

Nikki explained: "We were really unsure whether to ask people to help, we didn’t know if it was cheeky or rude, but in the run up to the wedding people asked constantly us what we wanted as wedding gifts, but there was only one thing we wanted."

Recalling how they asked a friend to put their request into poem form, she added: "We made sure everyone knew they were under no obligation at all to but if they were unsure what to bring as a gift, this was the most precious gift they could help with."

Amazingly, the couple's wedding guests raised over £6,000 – which covered two rounds of IVF. 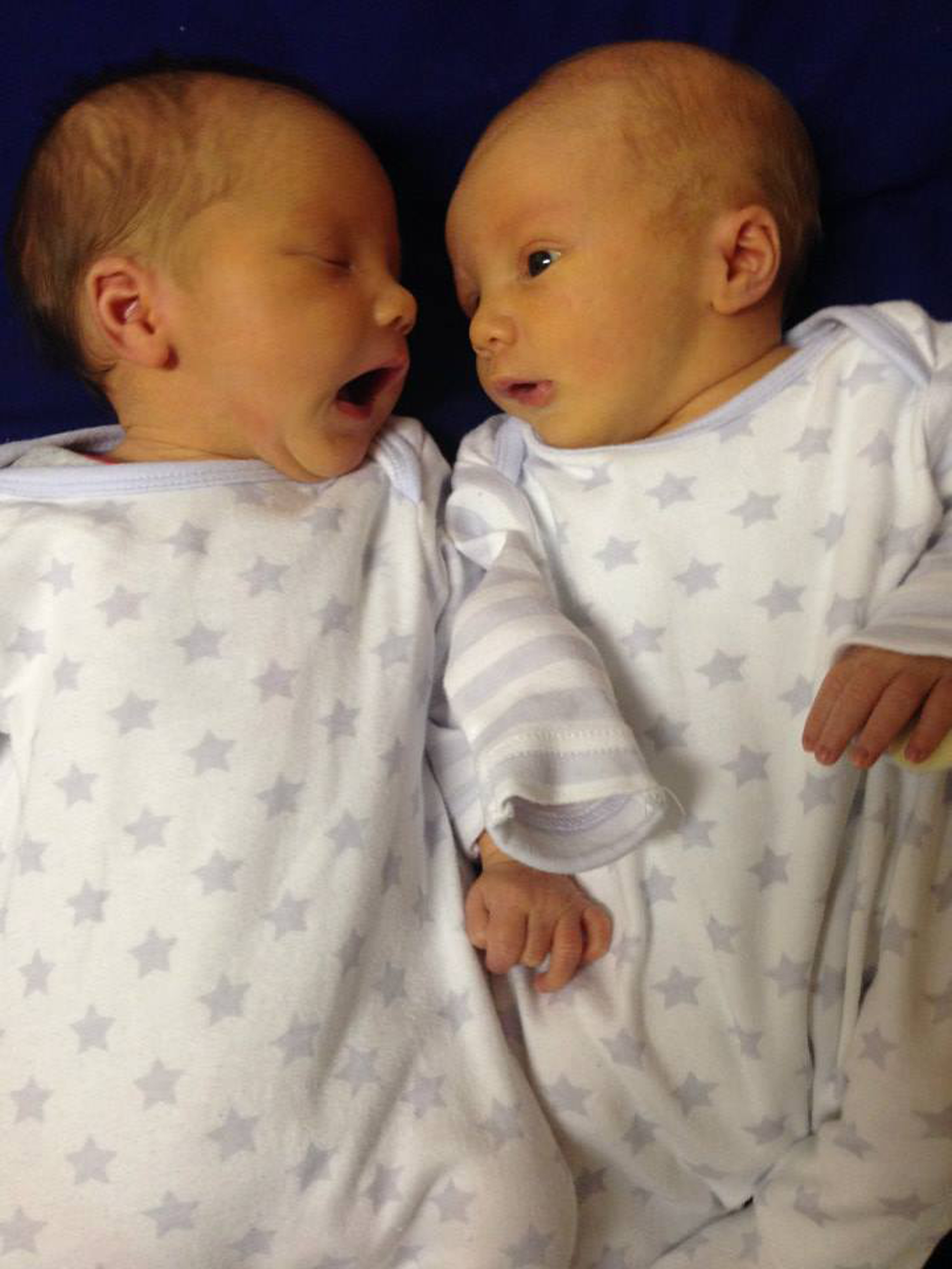 Nikki said: “The wedding speeches were so emotional.

“My dad is a big Chelsea fan and Marc supports Liverpool, they even had a joke about what football kit to buy our future baby.

“Everybody there on the day knew how important it was to us and they have were part of making it possible. We were nervous to ask but people were thrilled by the idea and were happy to help.

“My dad thanked everyone for helping to play a part in making our dream of a family come true. They knew it meant everything to us and that made their gift even more special.” 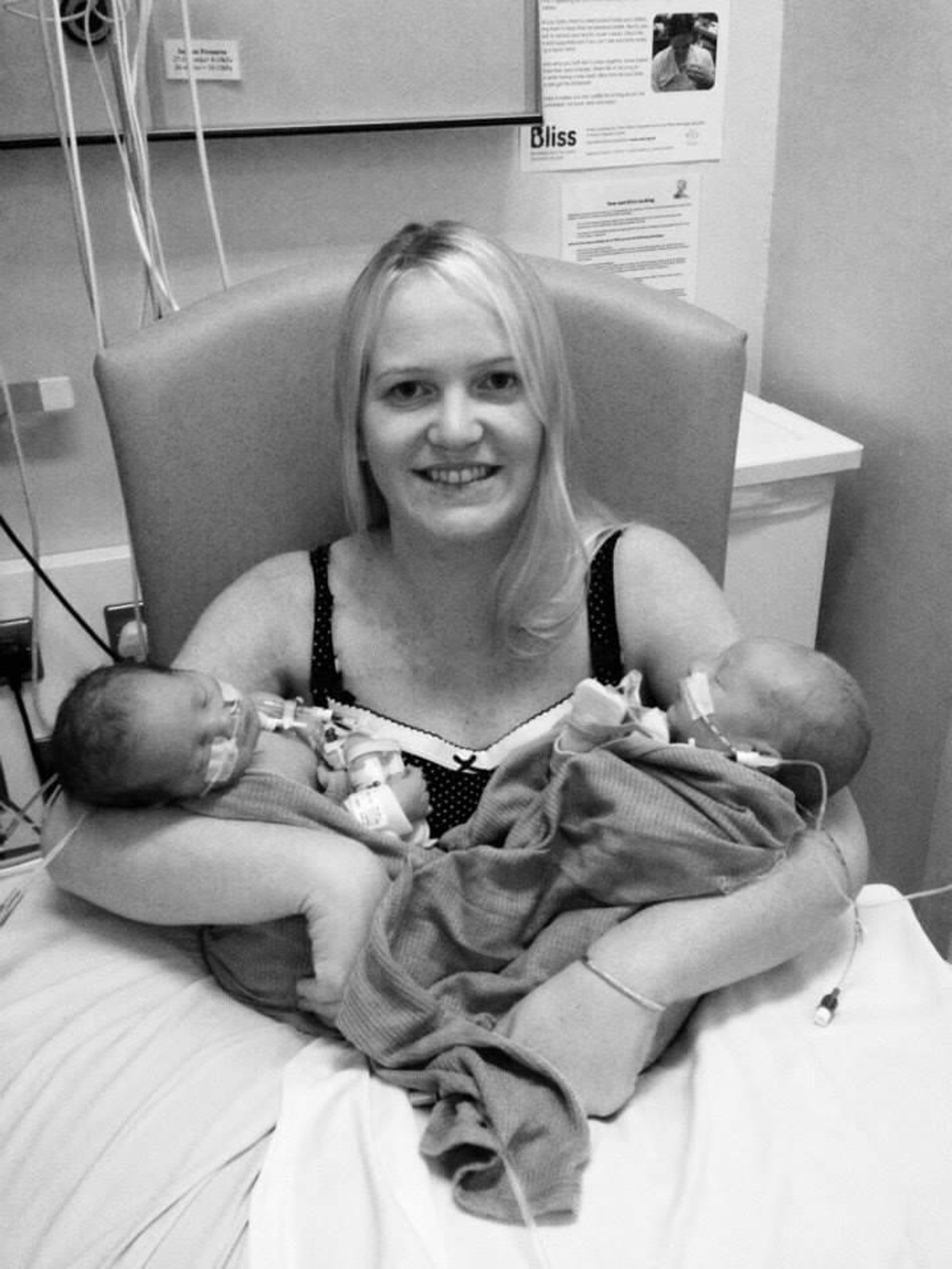 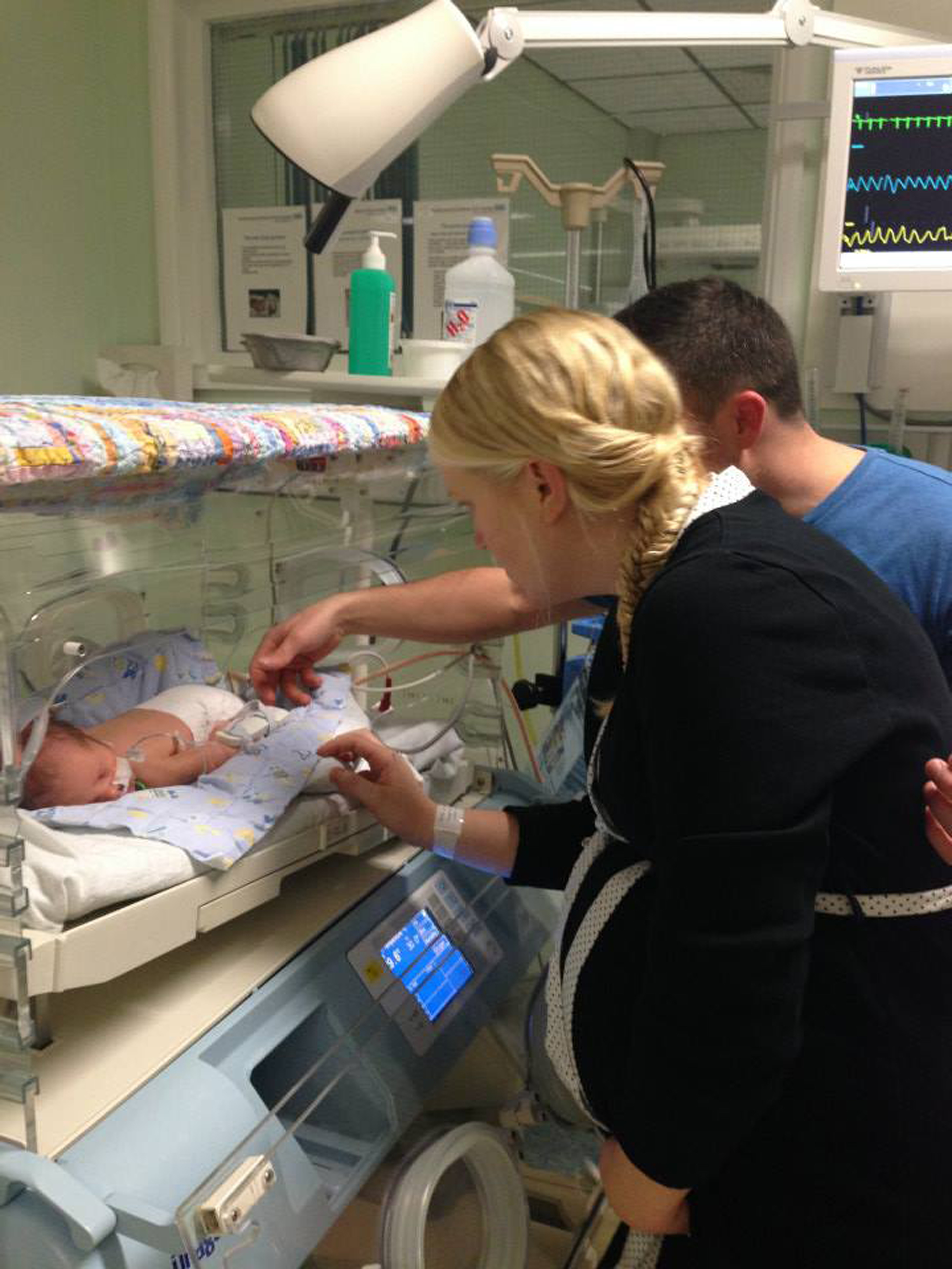 When they returned from their honeymoon, the couple felt ready to try for a baby again.

But they were left heartbroken when when the cycle had to be abandoned due to Nikki not responding to the medication to produce any eggs.

Going into their third treatment, Nikki and Marc knew this would be their final chance to ever become parents.

"We didn’t have any money left, so we were just hoping and praying that it happened," Nikki said.

I never thought for a moment we would have any issues at all. I remember breaking down as the news was so overwhelming.

Amazingly, the IVF cycle at The Fertility Partnership’s (TFP) Oxford Fertility clinic was successful and just two weeks later Nikki and Marc found out they were expecting.

Nikki said: “I couldn’t believe it. I went home from work one day to do a test, I couldn’t wait.”

“Everyone was so happy for us, it just made it all the more special knowing our loved ones had played such an important part in making it happen.” 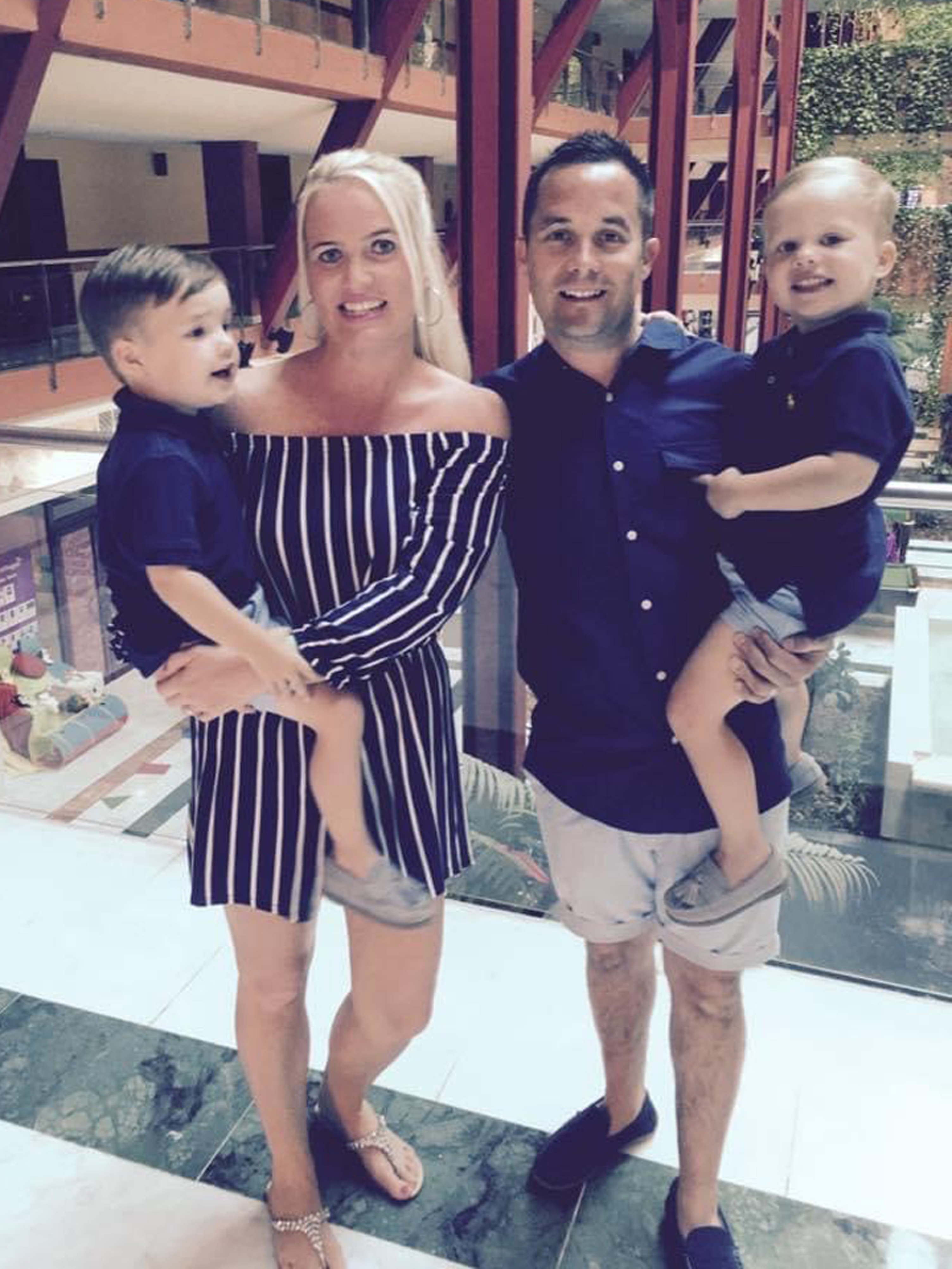 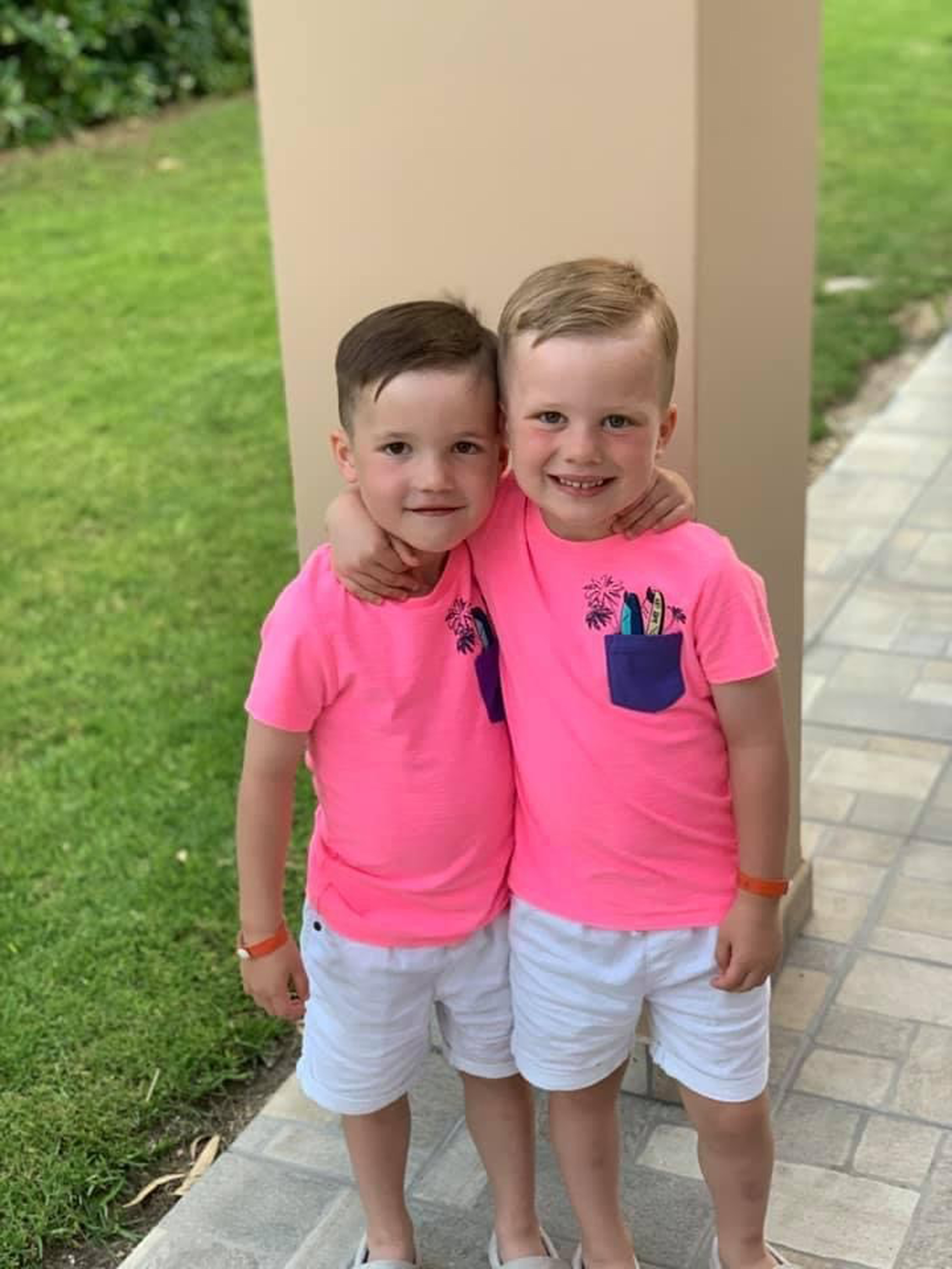 They spent a short while on special care but were soon home with their proud parents.

“Having twin boys was such an incredible blessing for us.

Describing her six-year-old sons Freddy and Olly, Nikki said: “Our little monkeys love football, they are thriving at school.

"They love being outdoors and support Liverpool, Marc didn’t give them a choice, despite my dad buying a Chelsea shirt for his future grandchild.”

What is IVF and how does it work?

The process involves removing an egg from a woman’s ovaries and fertilising them using sperm in a laboratory.

The fertilised egg, also known as an embryo, is transferred back into a woman’s womb to grow.

The process can use eggs and sperm from the couple themselves, or these can be sourced from a donor.

There are six main stages of IVF:

She said: “The staff at The Fertility Partnership were absolutely amazing. There is a huge emotional side to undergoing IVF treatment and so many options available, I tried fertility acupuncture and used Embroglue section.

"I also had an embryoscope, time lapse incubation and was able to watch a video of the boys as embryos which was fascinating.

“You have to inject yourself every day and the hormonal side of things takes it toll.

“For anyone going through this, I would say put your trust in the clinic and use their resources.

"Ensure you have good support around you and talk if you can to others perhaps experiencing the same as you will discover it’s a lot more common than you realise."

Nikki added: “We are forever grateful to our friends, family and the clinic, we can’t thank everyone enough.”

The Fertility Partnership is one of the UK’s largest IVF providers and fertility specialists.

From IVF to fertility preservation and egg and sperm donation, The Fertility Partnership is renowned internationally and has nine clinics across the UK with over 200 clinicians.