THIS 26-year-old professional makes $200k a year by working two remote jobs at once – he only has one regret.

The young man got a part-time job as a sales representative while working as a full-time account manager position at a software company and neither employers know. 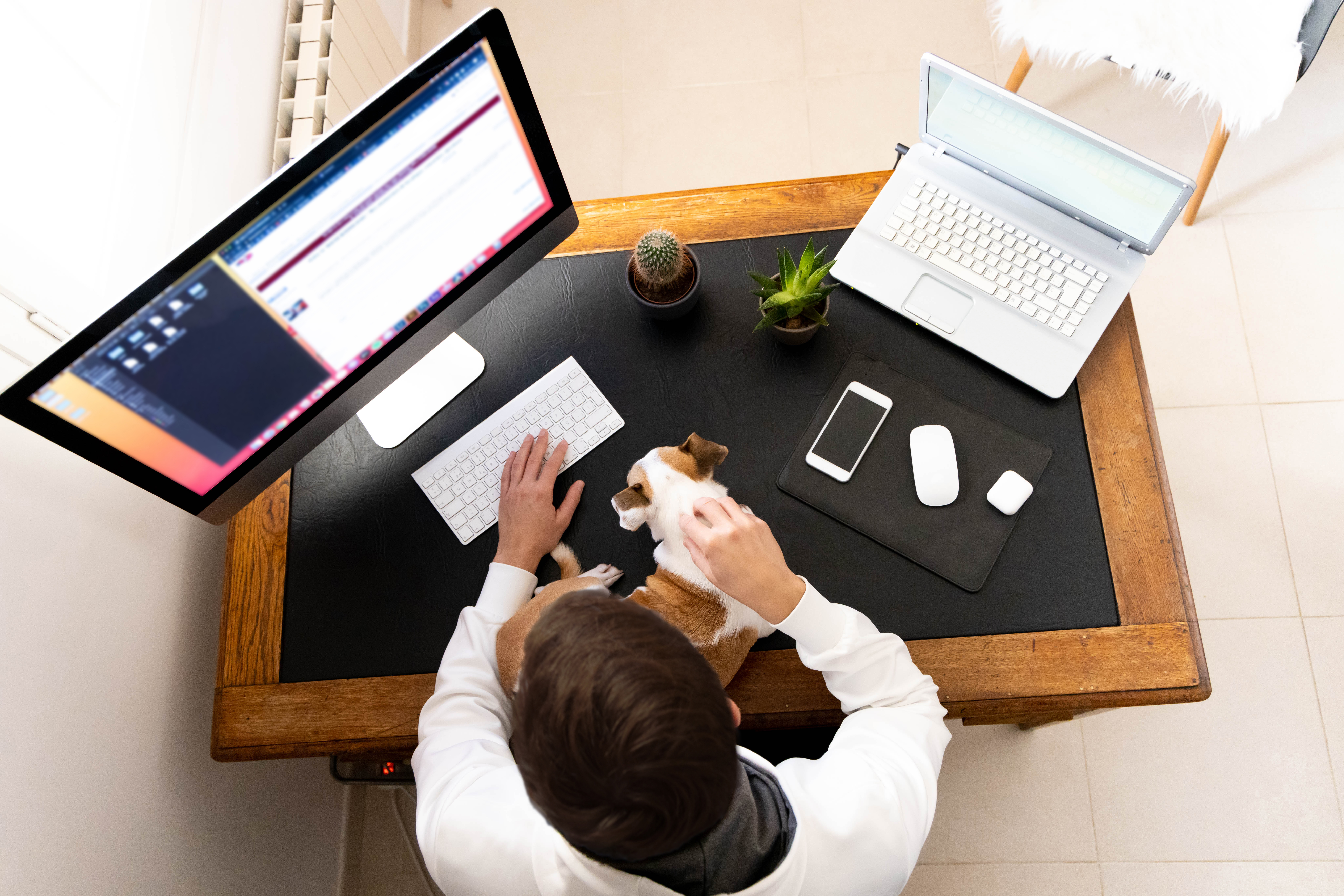 The savvy software employee, who went by the false name Woods, said he works both jobs to meet his financial goals such as paying off his wife's student loans.

"In this economy, you cannot get by with one income," Woods told Insider.

By working remotely, Woods can fulfill the responsibilities of both positions while still hitting that 40 hours per week mark.

He said that he is currently making $160k and showed Insider paystubs revealing that he is on track to get a $40k salary increase this year. 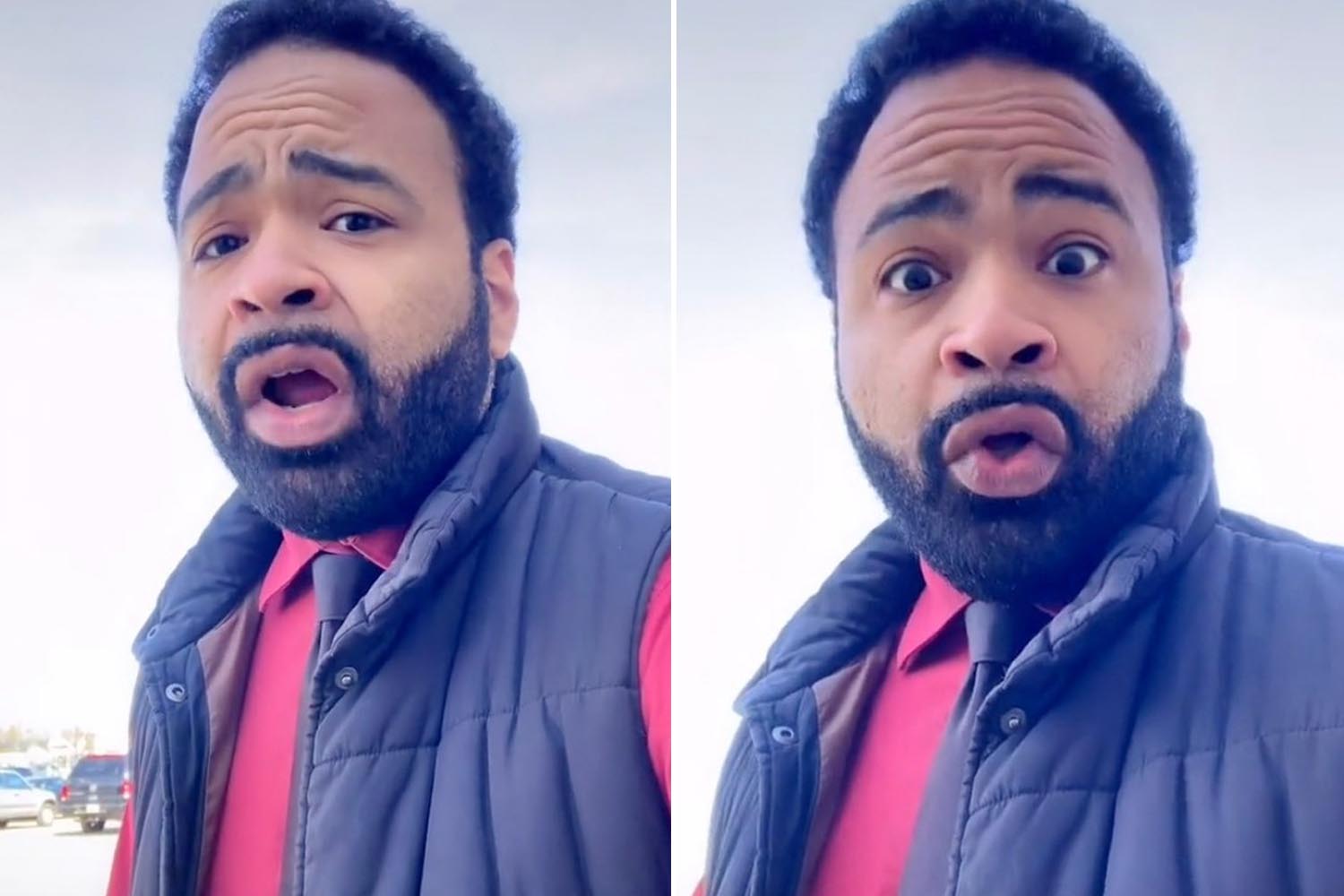 With this new work schedule, Woods has gone from barely affording the interest on his credit card debt to erasing the financial blight completely.

He also said that he and his wife can easily afford their $2,000 rent and feel confident in their abilities to support future children.

Many Americans are turning to side hustles to make extra cash on top of a full-time job.

The anonymous professional said he took jobs that are less glamorous but pay the bills without having to dedicate too much time.

Meghan & Harry jet back to America BEFORE Queen's Jubilee ends 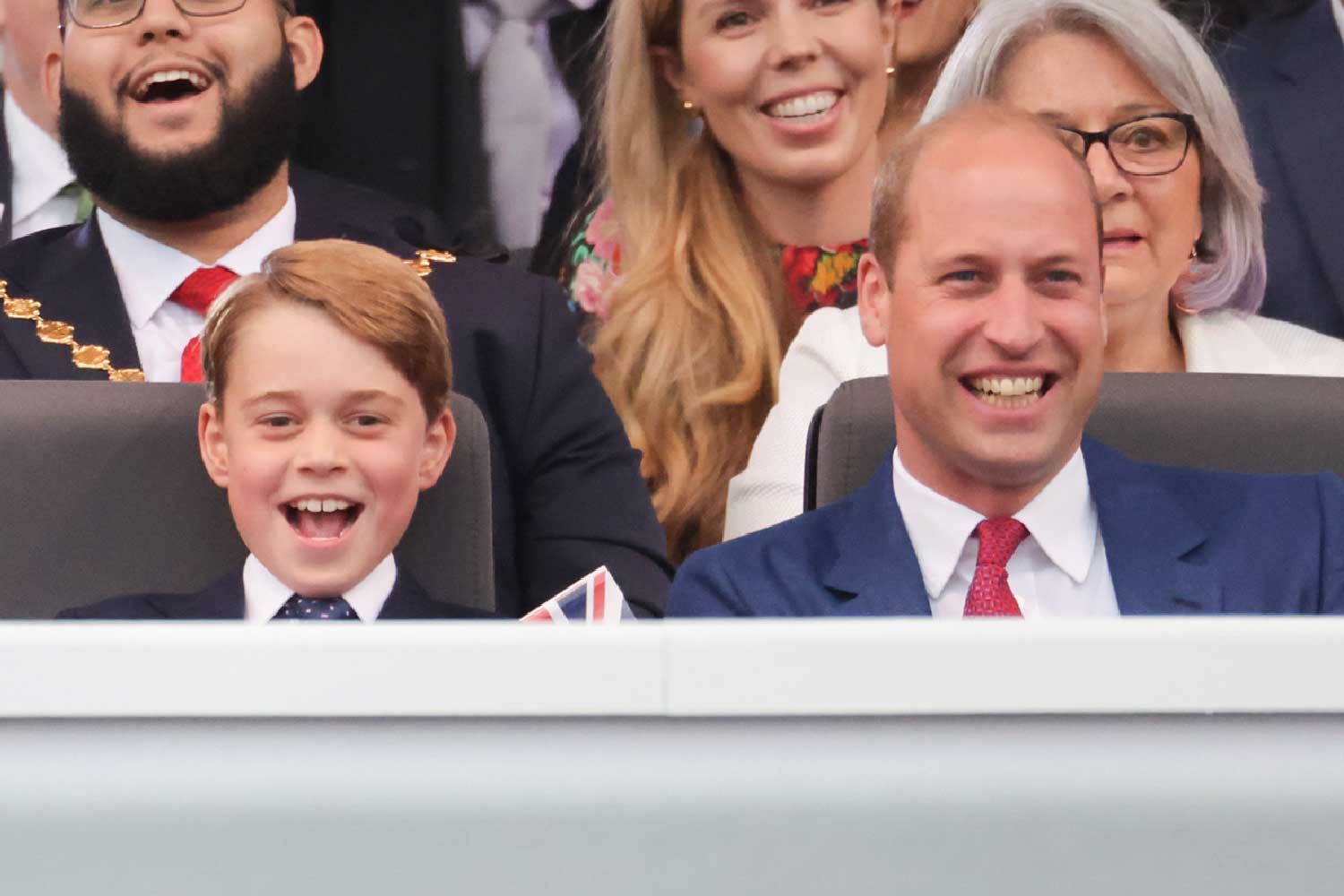 For Woods, the decision to find a side hustle has done wonders for his future, but he does have one regret.

The young professional said that he has gotten burned before by "just going after a higher paycheck."

He previously quit his job at the software company where he currently works for a higher paying job at JPMorgan.

After six months with the higher paying job, he was laid off and had to return to the software company in what he called "a blessing in disguise."

"Certain companies expect a lot out of you and look good on paper," Woods said.

"Instead of leaving a job you like, add a second job." 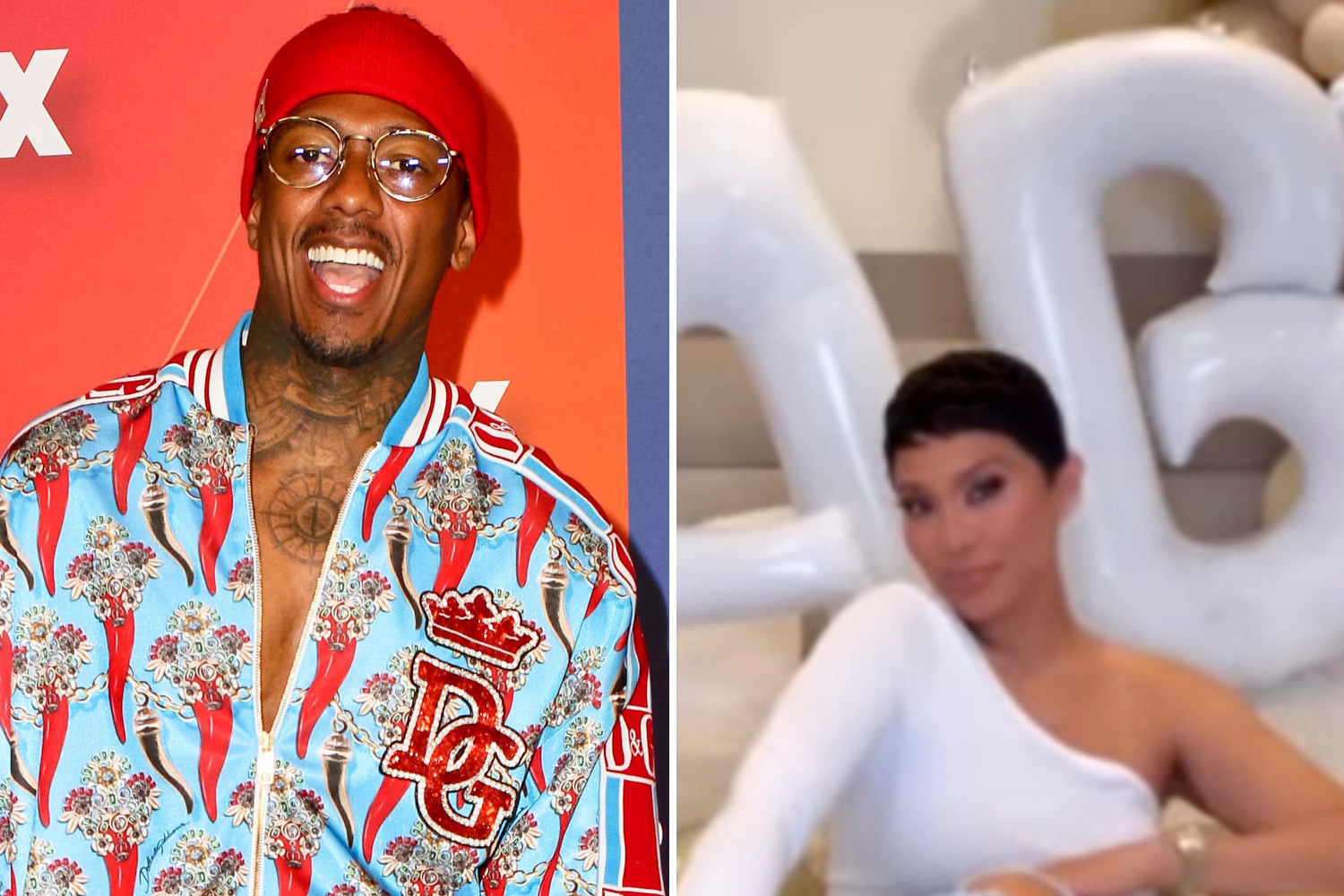 This comes as a job recruiter revealed the worst things you can do in an interview that will never get you hired.

And Americans revealed the most frustrating parts of their job – half of them agreed that it's this everyday task.