KATE Middleton looked radiant in a green dress tonight as she and Prince William met guests at the Royal Variety Performance.

The Duke and Duchess of Cambridge attended the annual event in London for the fourth time. 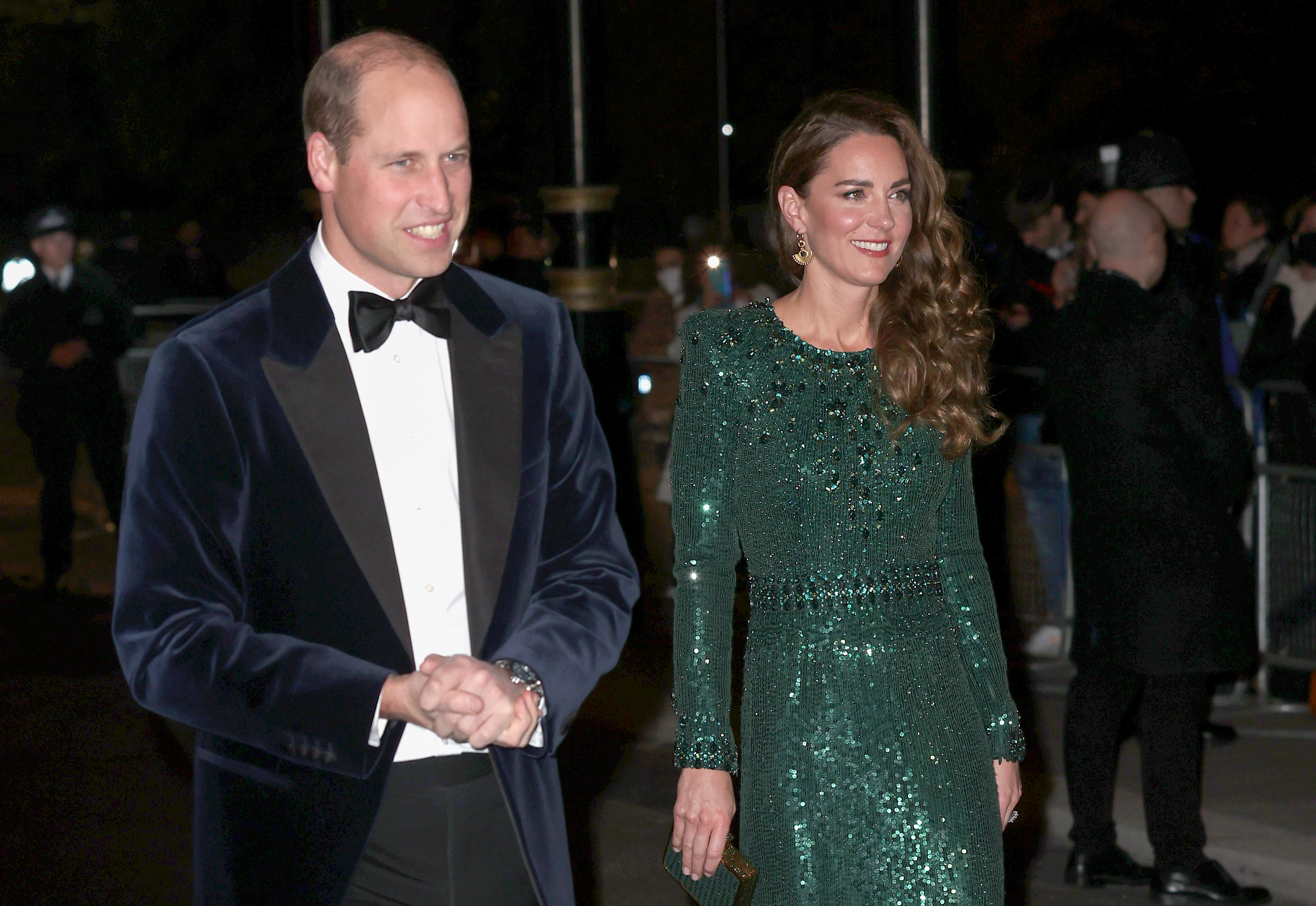 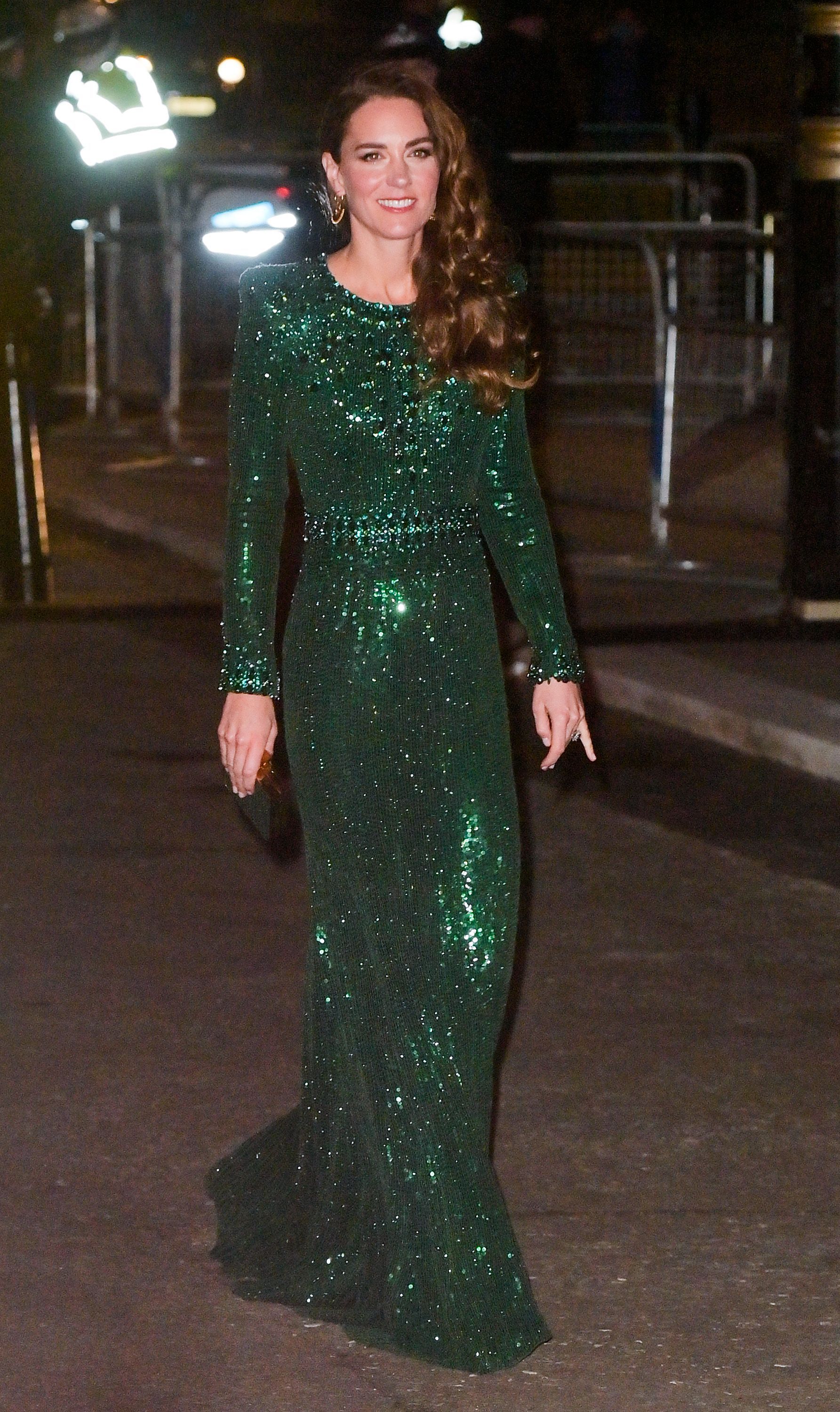 As the pair arrived at the Royal Albert Hall, the Duchess was given a posy by two children.

Kate and William also sang the national anthem during the event tonight.

This year, the Royal Variety Performance marks 100 years of patronage from the reigning monarch, beginning with King George V in 1921.

The performance is filmed and will be shown on TV in the UK in December.

It will then be broadcast around the world over the Christmas and New Year festive holidays.

The host will be hosted by Alan Carr and feature the cast of Moulin Rouge and Matilda.

The Cambridges attended the annual event as Meghan Markle sat for a chat with US chat show host Ellen DeGeneres.

The Duchess of Sussex, 40, could be seen laughing and smiling during the interview as she opened up on details about the beginning of her relationship with Prince Harry.

During the chat, Meghan revealed she and Prince Harry once went to a Halloween party in disguise before going public with their romance.

In clips released ahead of her appearance on The Ellen Show today, she could be seen laughing as told her secret.

She said: "He came to see me in Toronto and our friends and his cousin Eugenie and now her husband Jack, they came as well.

"And the four of us snuck out in Halloween costumes to just have one fun night on the town before it was out in the world that we were a couple."

Ellen asked: "So you went with Harry to a Halloween party and they had no idea it was the two of you?"

Meghan replied: "It was post apocalypse theme so we had all this very bizarre costuming on and we were able to have one final fun night out." 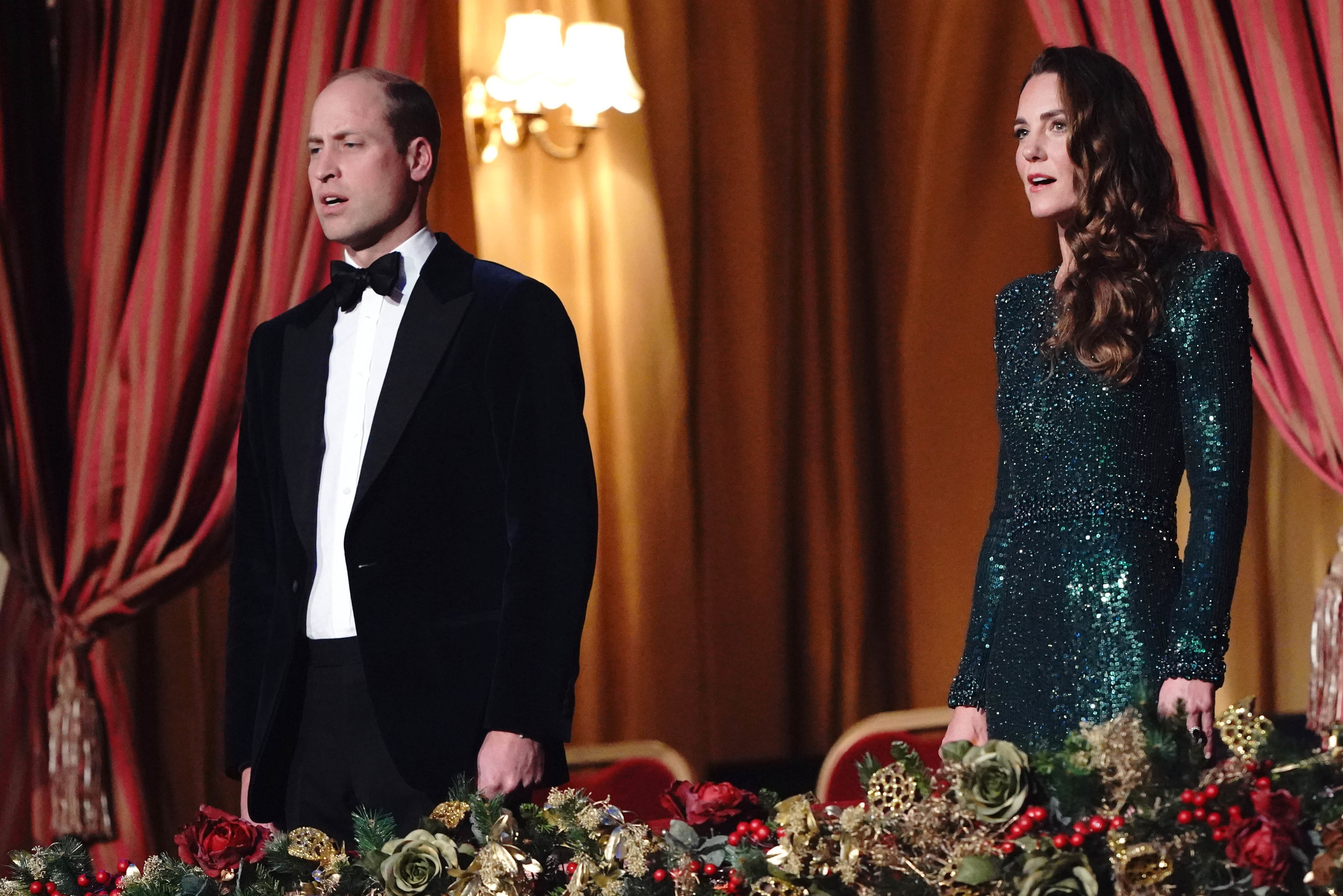 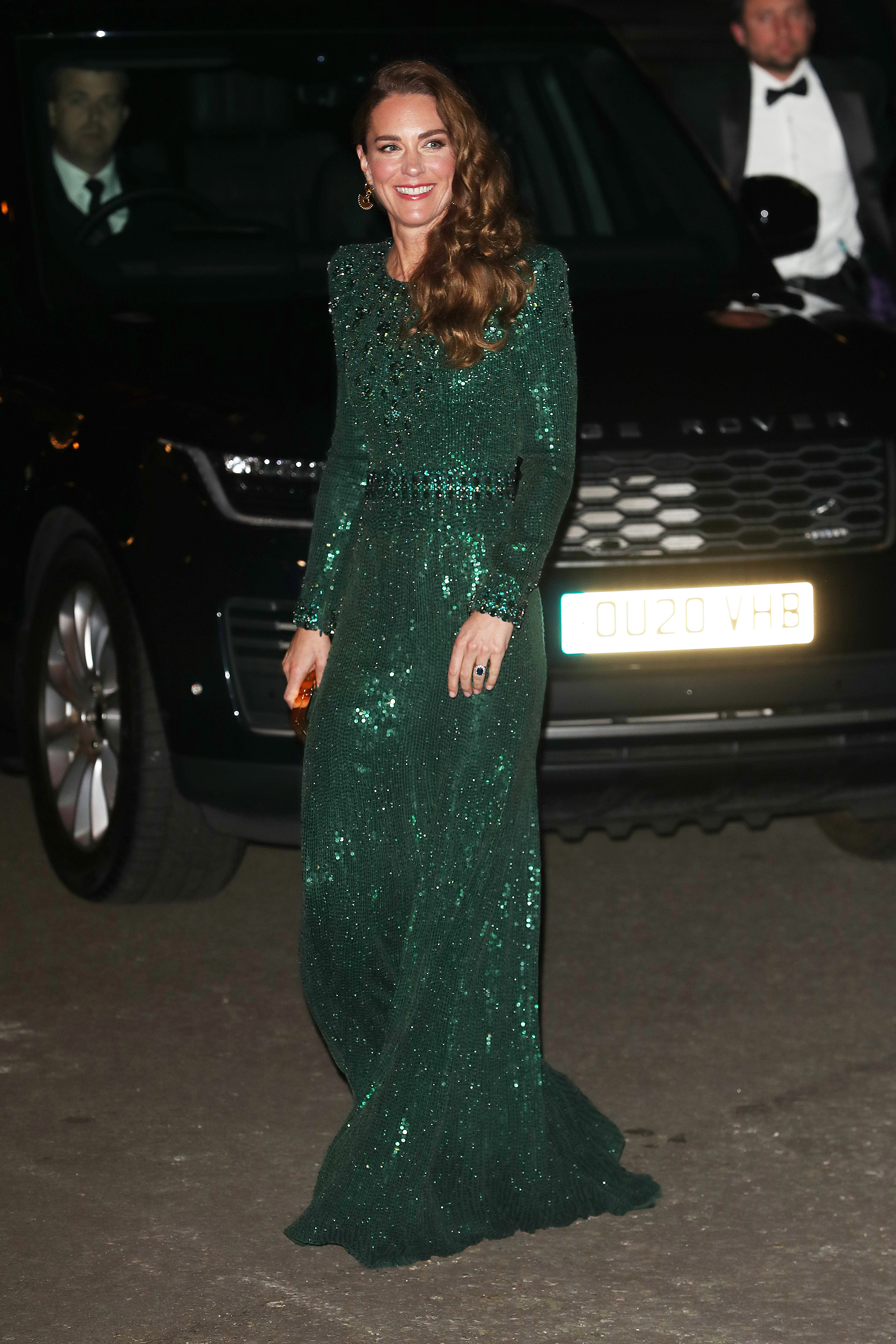