KATE Middleton has let slip Prince Louis’ favourite song, and it is so adorable. 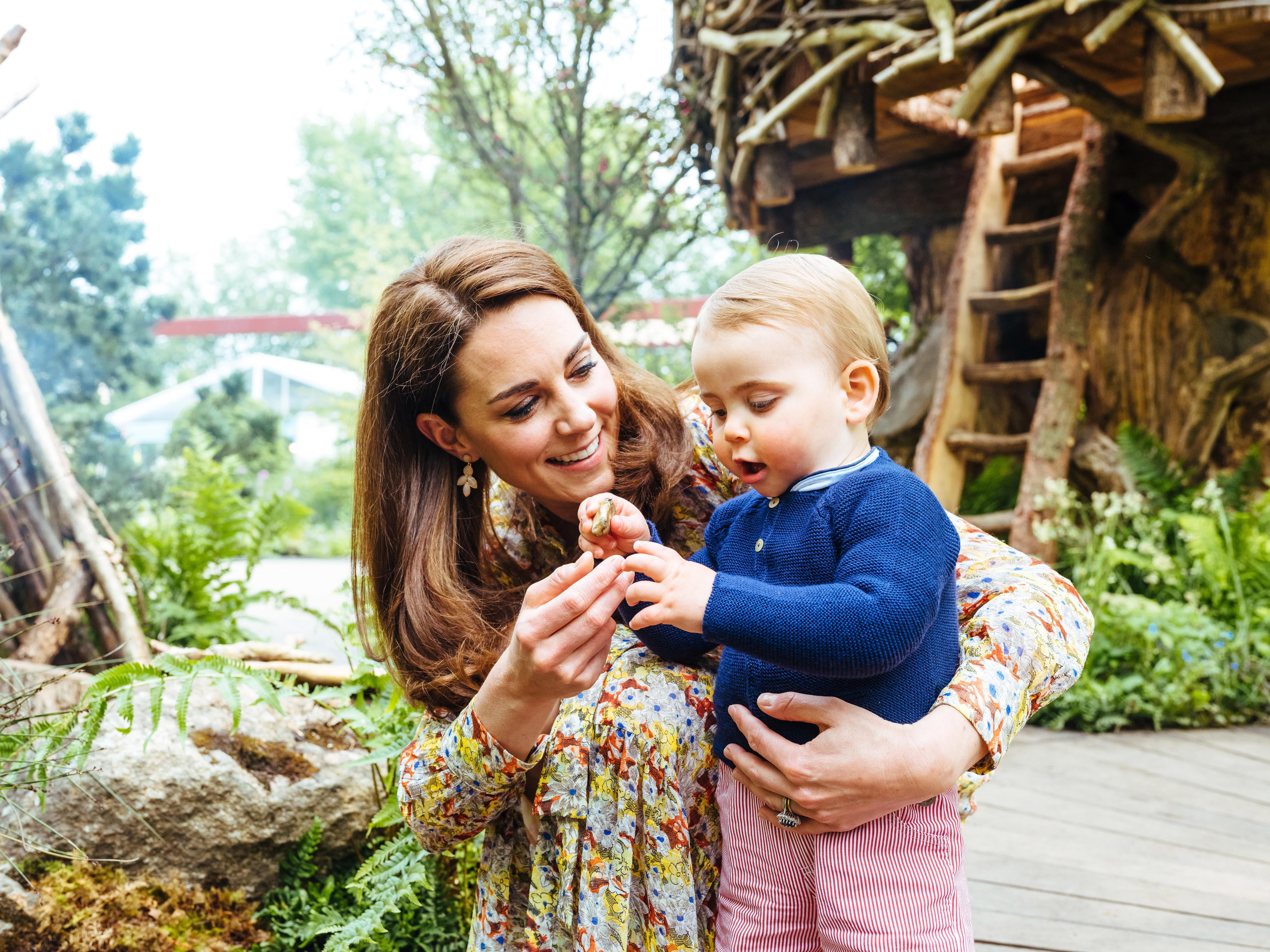 The royal mum-of-three spoke to pupils from the New North Academy in Islington and Salusbury Primary School in North West London who had gathered to perform for Kate.

Kate, 38, later learned that it was two of the pupils’ birthdays and gave them her best wishes joking that she should be singing to them.

She then let slip that Happy Birthday was actually one of Prince Louis’s favourite songs, though he won’t get to hear it again until 23 April when he turns two.

The children has written a special song especially for the event and, according to Hello!, she was keen to offer them a few words of encouragement. 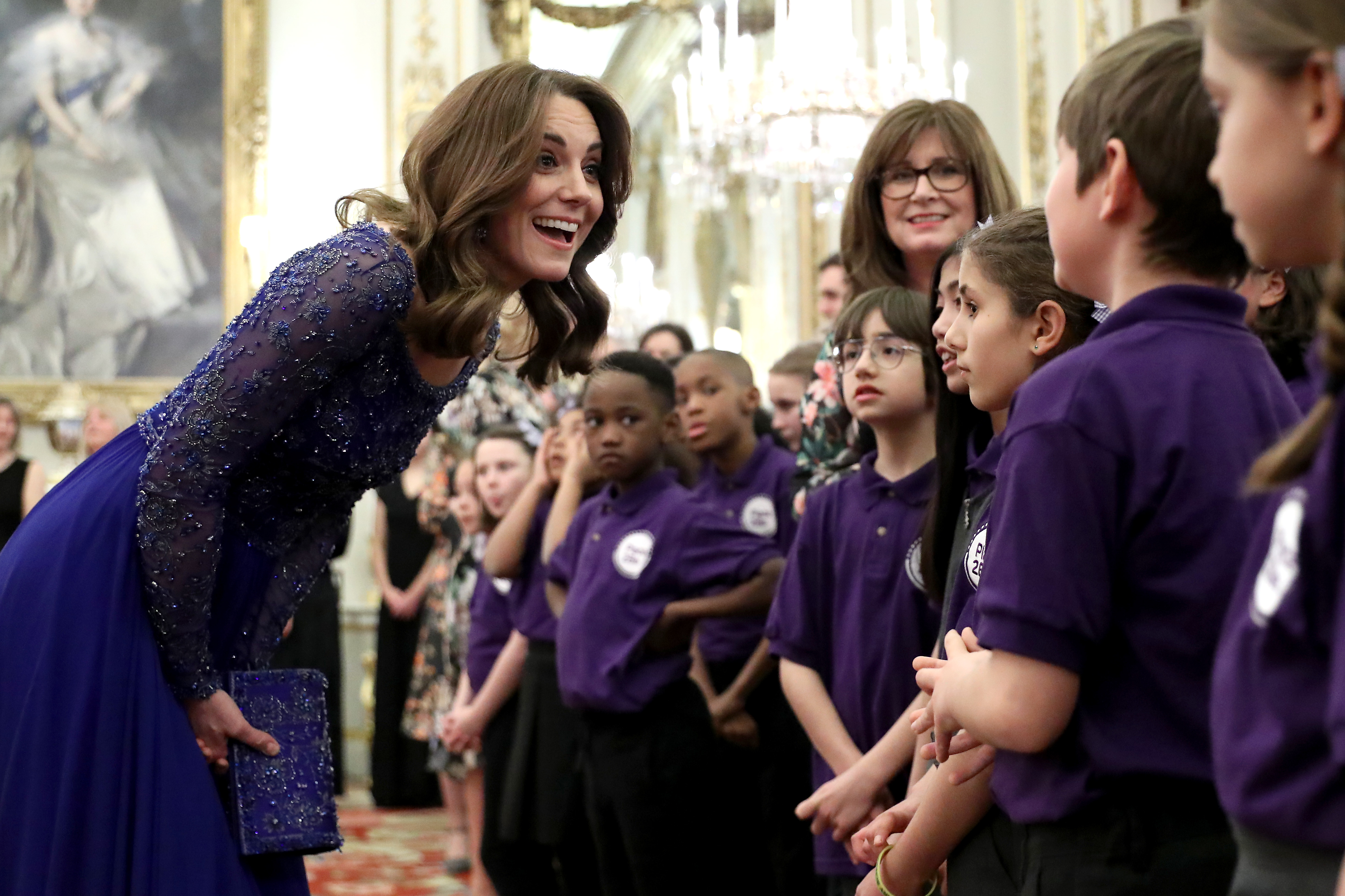 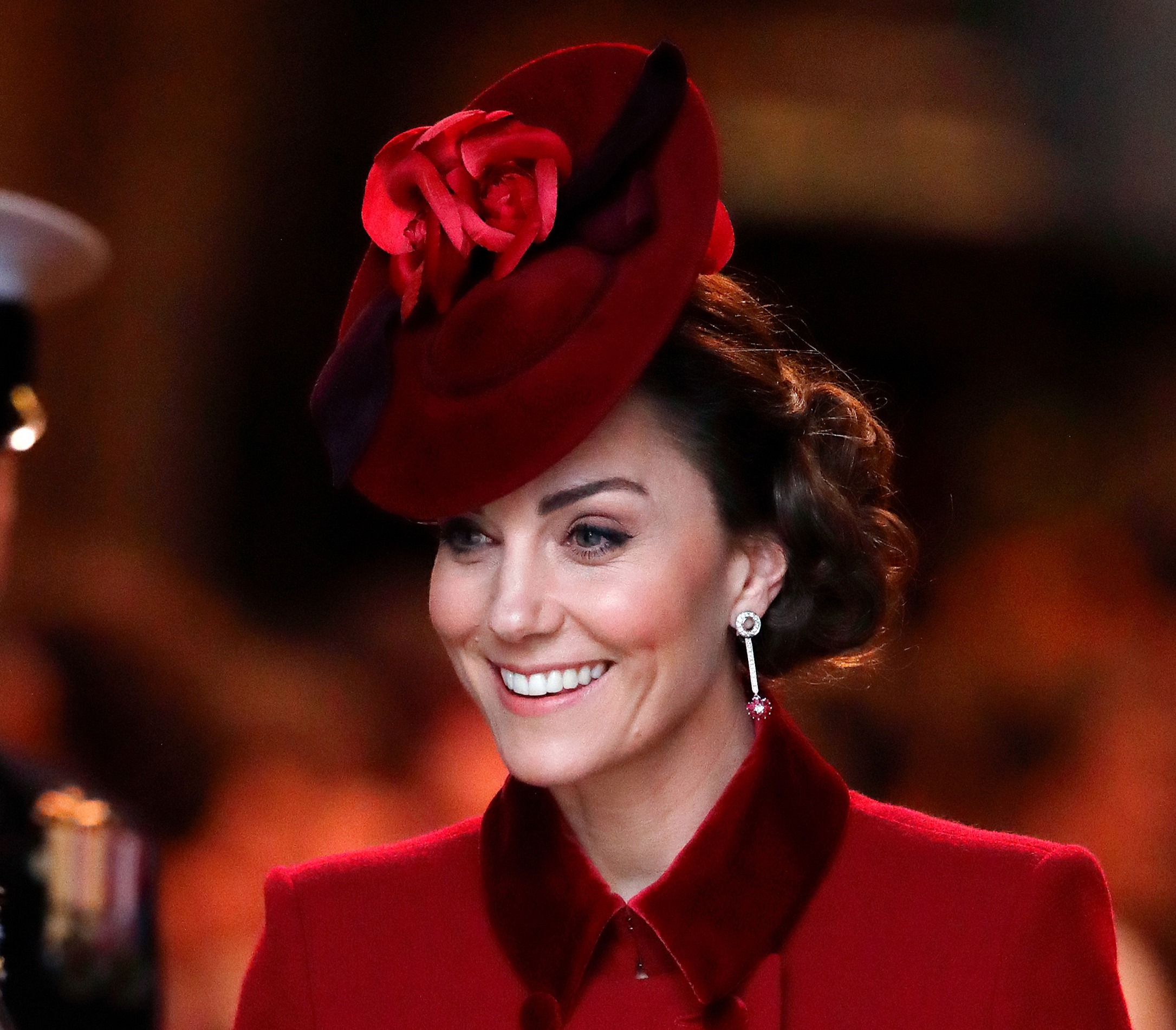 Speaking to the children she said: “You've written it especially for tonight? Thank you so much! What a treat for me.”

The Duchess has been the patron for the charity since 2013 and gave a speech to charity members, speaking of the pride she feels.

The event was Prince Harry and Meghan Markle's final engagement as royals before they quit royal life. 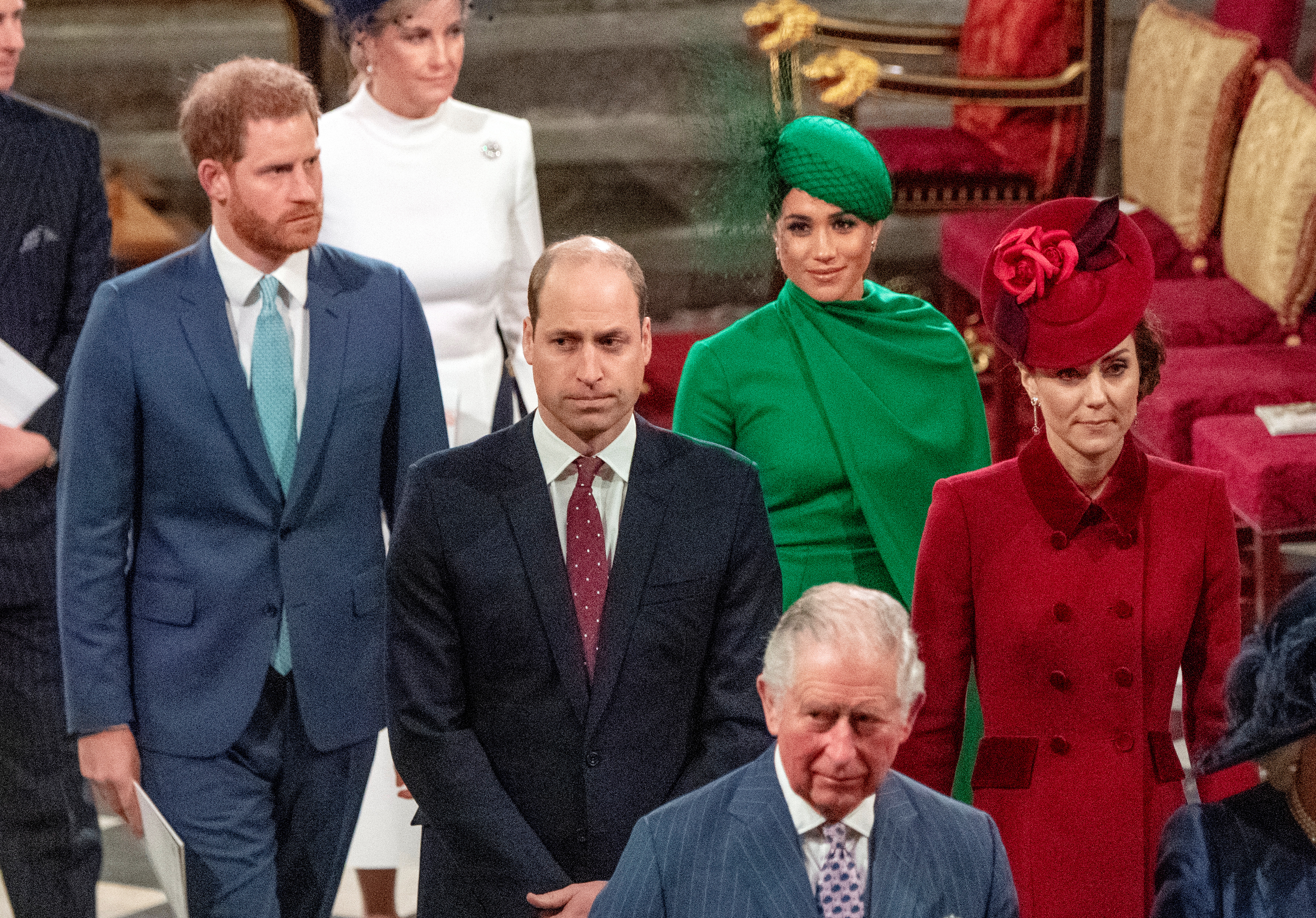 In other royal news, we told you how Meghan Markle wore £11,000 worth of designer labels yesterday.

Plus we told you how Meghan's £400 necklace included a sweet message from Prince Harry.

And "adoring" Meghan Markle and Prince Harry showed their "honeymoon" affection during their first post- Megxit event, a body language expert has claimed.