WOMEN on college campuses are becoming weary of dating.

Why? There are fewer men enrolled in college than ever before, which means there’s a tougher market for collegiate females in terms of heterosexual relationships. 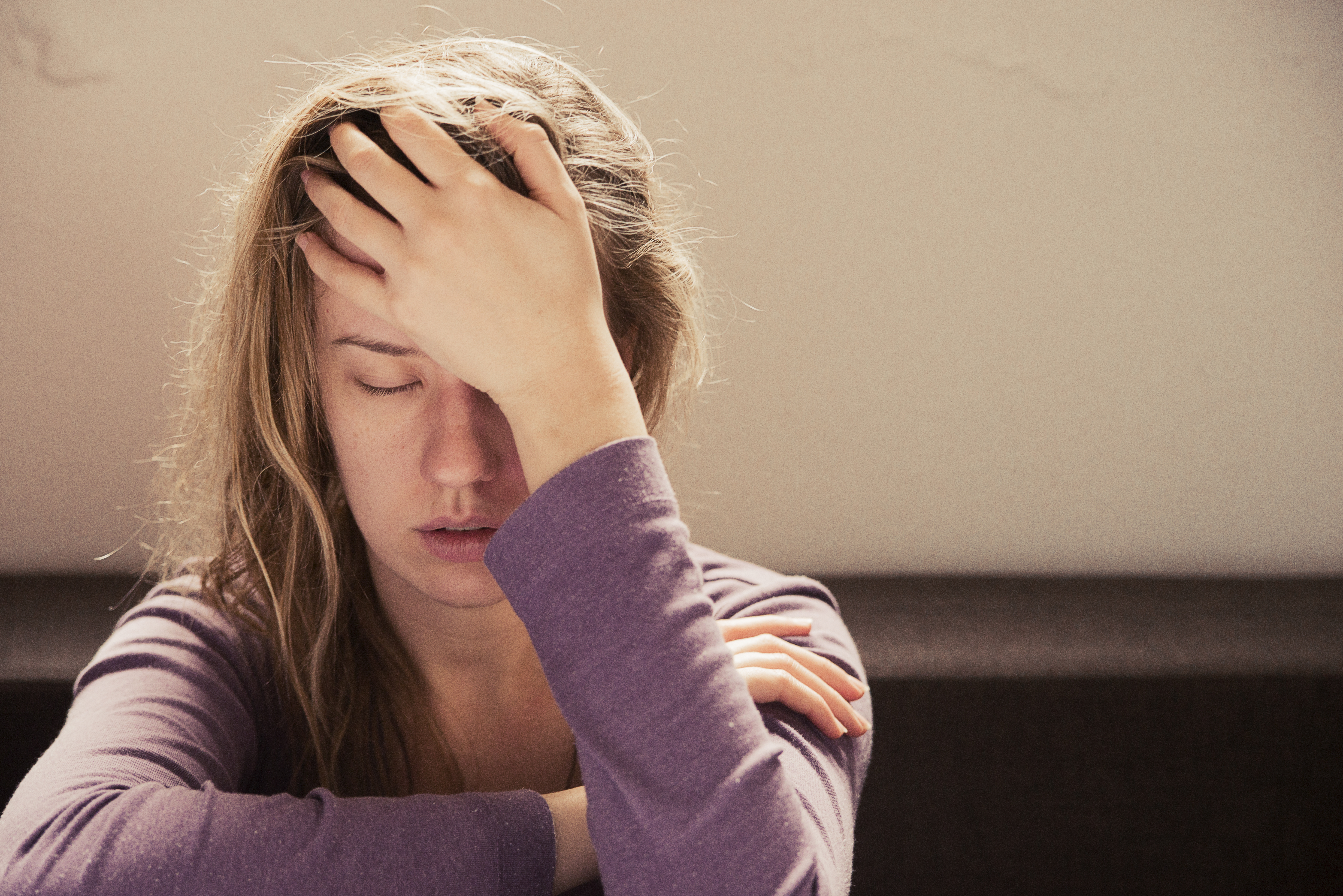 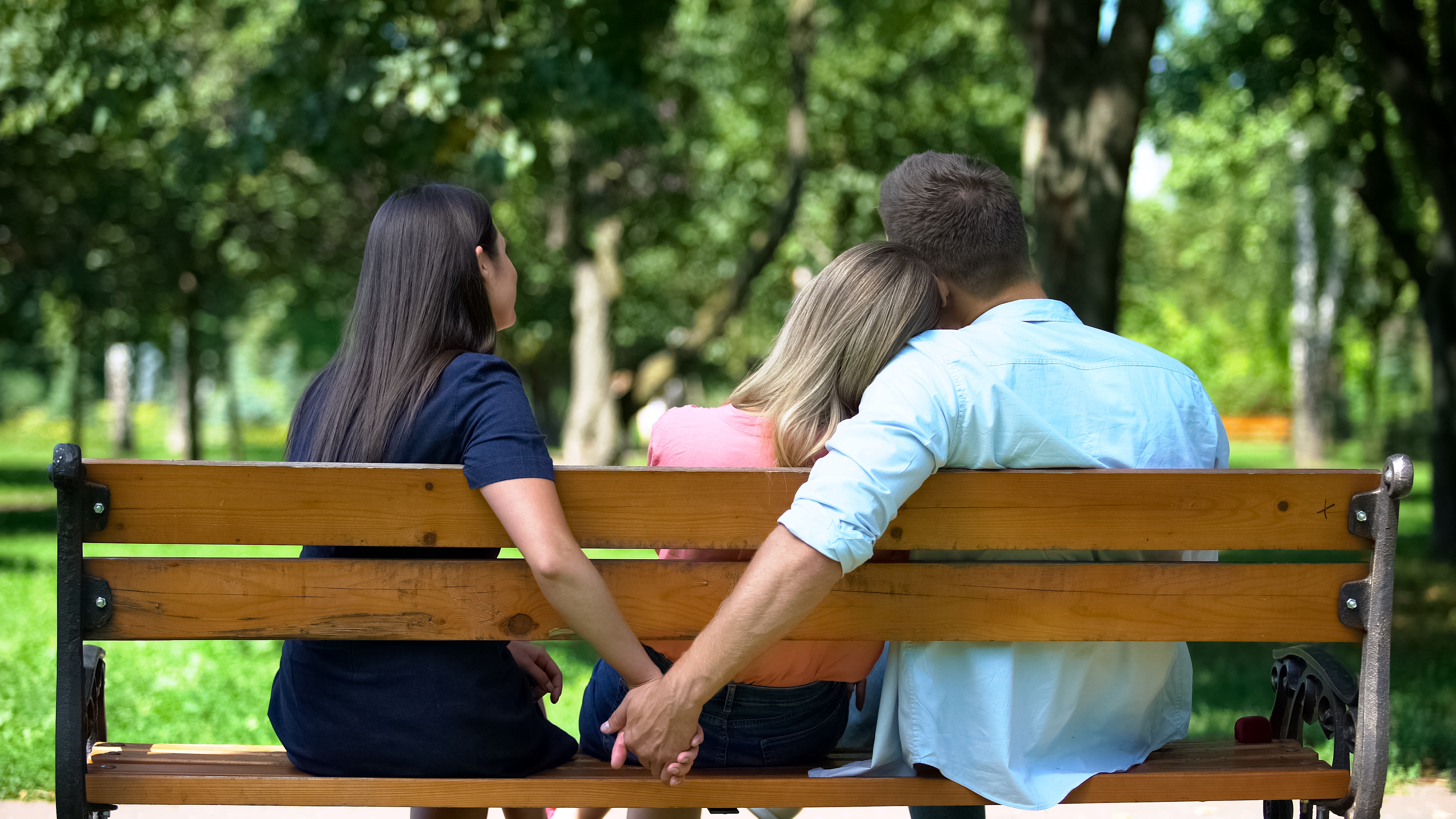 Men, therefore, are thinking of themselves as a hot commodity and are letting their ego drive their romantic lives.

The term for this phenomenon, which was invented by students at New York’s Sarah Lawrence College and pushed into the mainstream by author Jon Birger, per the Daily Mail, is golden penis syndrome – and it is causing serious concern.

The nonprofit organization National Student Clearinghouse found that as of spring 2021, the amount of women enrolled in colleges and universities across America surpassed the number of men by nearly 20 percent.

The imbalance has led to a tighter dating pool and has allowed men to be quite selective when it comes to romantic partners.

Furthermore, women have reported often being a victim of frowned upon dating practices like ghosting.

They also see a trend of men not wanting committed relationships because they want to keep their options open.

The problem goes far beyond college campuses; In his book, Date-onomics, Birger paints a much more miserable picture of the dating world outside of campuses.

Birger explains that the “man deficit is larger post-college” because there is a disproportionate amount of foreign male students in American schools.

“The bottom line is that by the time today’s educated, early twenties women are ready to marry, they’ll be confronted with a marriage market far more daunting than the one their older cousins or younger aunts graduated into 20 years ago,” he writes.

If a research-supported book isn’t enough to raise your eyebrow at this unfortunate trend, the internet offers plenty of frustrated females venting about the awful ways they’ve been treated by males.

One person on Twitter expressed her explanation for this phenomenon: “​​Men these days are back on the apps before ending their current situation. They can’t be alone but don’t want actual intimacy. It’s bizarre,” she wrote.

Another user chimed in, saying that once she learned about golden penis syndrome, she knew that she had been a victim of it.

A person previously posted on TikTok and explained that she was ghosted after two years – and it turned out that her ex had a family he was hiding.

Of course, women have been the ghoster, too, but in general, the dating world is looking as competitive as the housing market for females looking for male partners.

If women want to get a leg up in the dating world, though, Birger suggests it's best to pursue men you’re truly interested in rather than waiting around until someone stumbles into your life. 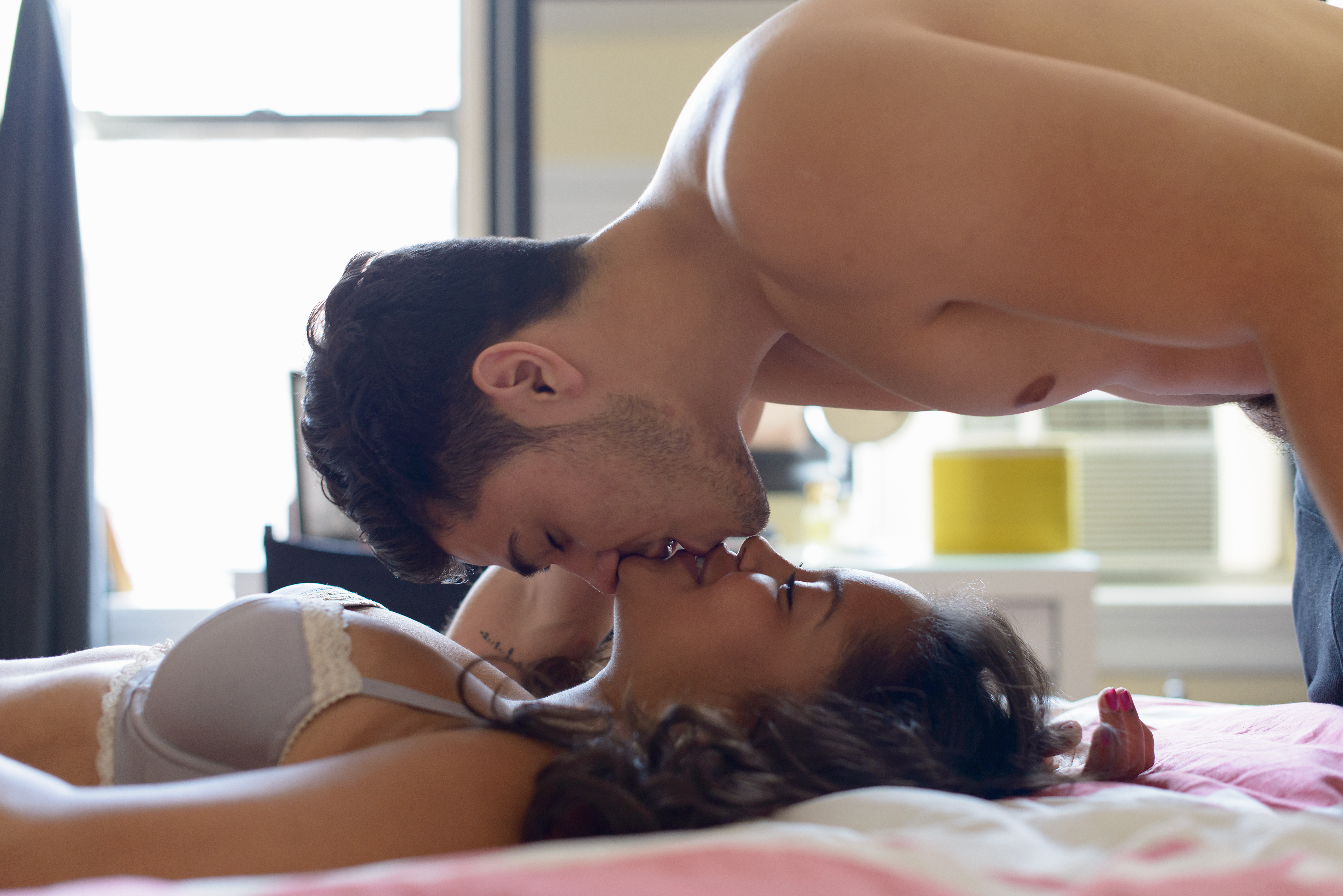 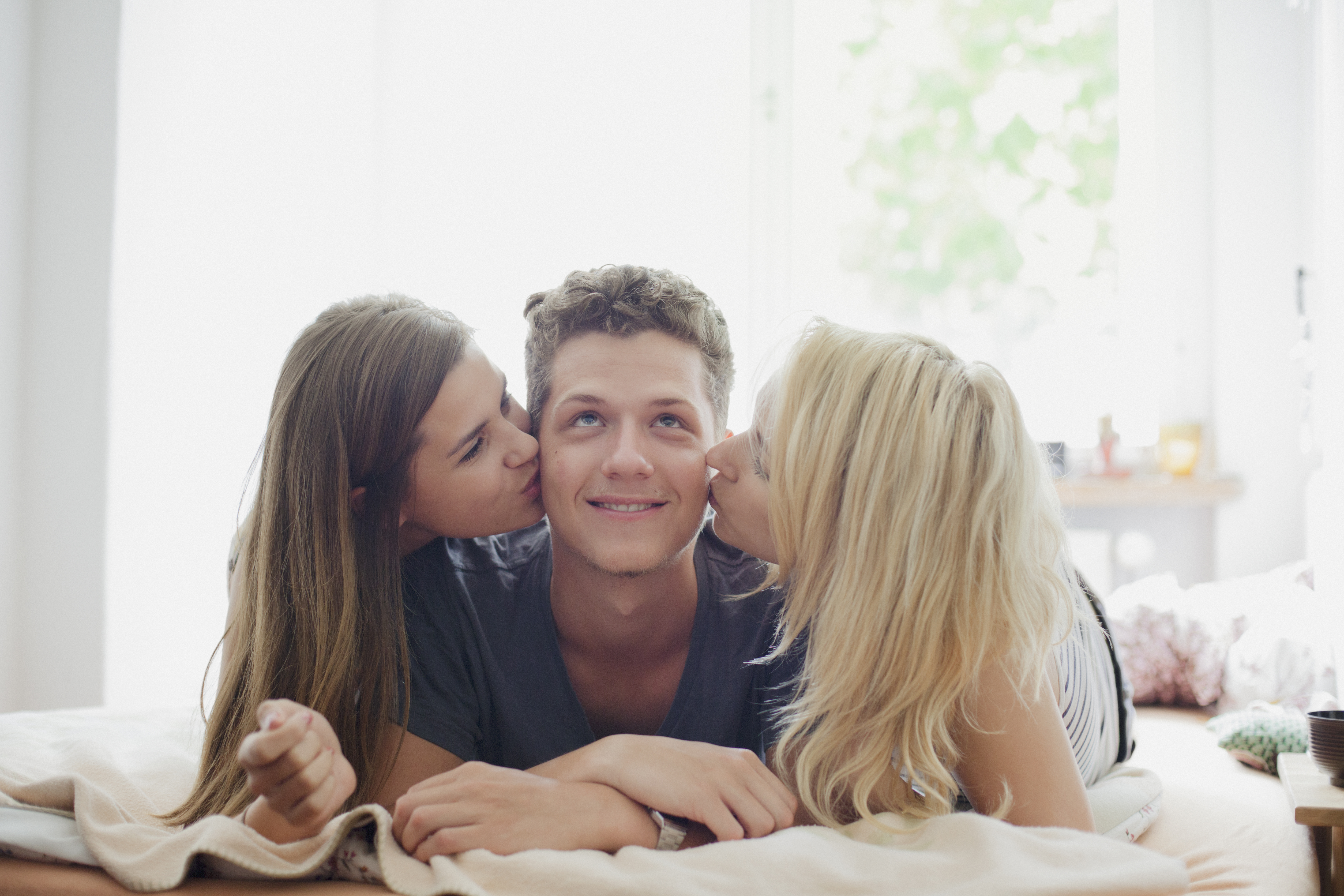