IN AN attempt to teach her young son about budgeting and 'looking after himself', a thrifty mum challenged him to shop for himself for the week.

Accompanying Tyler, nine, on his grocery run, Emma Travers revealed that he managed to do his entire shop for just £7.54 – which included enough food for breakfast, lunch, dinner and snacks. 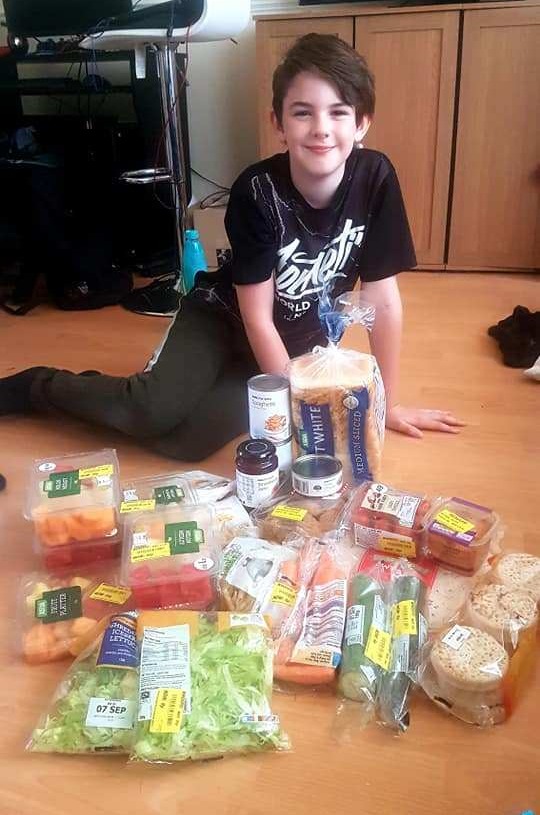 The proud mum took to Facebook to show off Tyler's thrifty shop which included a range of fruit and veg, plus some other pantry essentials.

Emma said that her son 'caught the yellow sticker bug' and bagged £33.55 worth of food for a fraction of the price – and even picked out tomatoes, cucumbers and carrots himself.

Posting in the Feed Yourself for £1 a day Facebook group, she wrote: "Back to home school day! Tylor (9) got up early today to help me do some food shopping so we decided to make a challenge whilst at it!

"He had to do a weeks worth of food for himself for as little as possible and he did this for £7.54!! 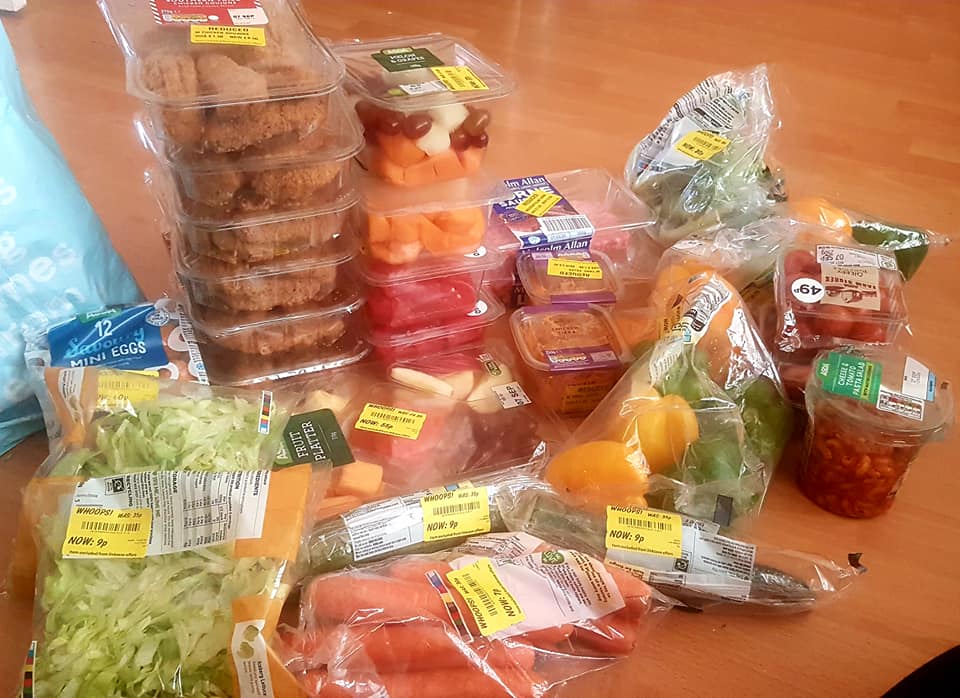 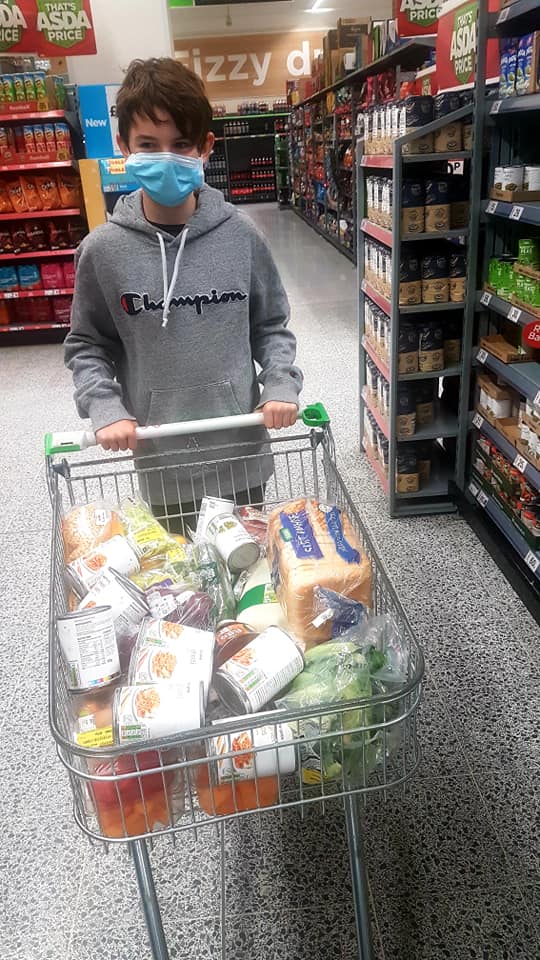 "Although he'll always be able to come to me if stuck, I know from experience pride can stop that! So it's important to me he knows how to look after himself on a tight budget."

She also included a detailed list of his planned meals for the week and exactly how much they picked up each item for.

Emma added: "Only thing not accounted for is butter but there's always butter in our fridge and it lasts for weeks!"

Her post was a hit with other parents in the group with many praising them both for the clever approach to food shopping. 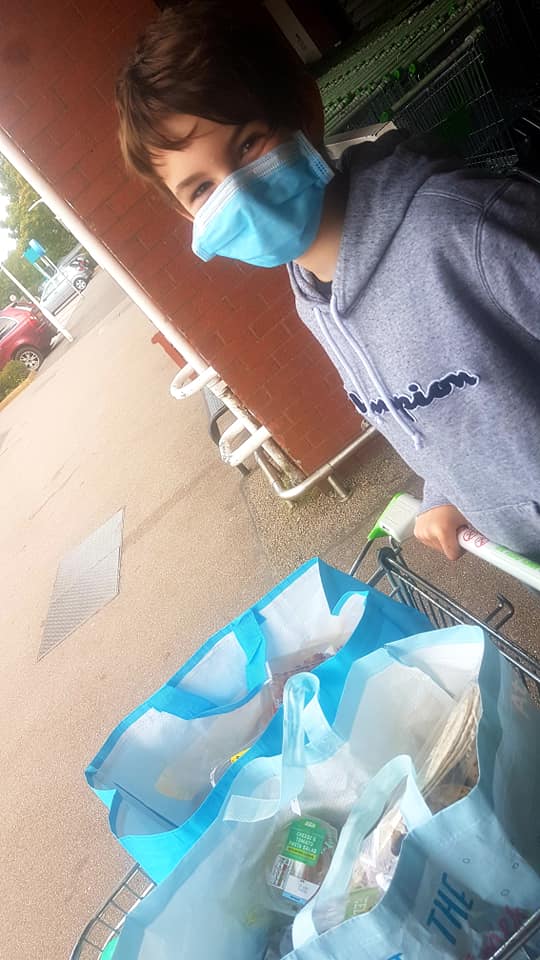 Including: Crumpets, toast and jam or fruit

Including: Jam sandwiches or spaghetti on toast

"Brilliamt great way to teach him and he is obviously going to be very good at it," one person said.

And another added: "Well done young man and well done Mummy for teaching him so well."

"This is brilliant best thing I did was teaching them to cook and look after themselves he's a good lad bless him," a third shared.

And a fourth commented: "Think what’s lovely is how happy he looks doing it, you making it fun and teaching him these lessons will be such a nice memory for him as well as important."

We also shared how a mum feeds her family-of-four for £1.50 each a day and shares her monthly meal plan so you can too.

Plus an expert claims this is what a kids’ lunchbox should look like, so how does yours shape up?

And a woman bags massive Tesco grocery haul for just £11.92 thanks to yellow stickers, then gets slammed for being ‘greedy’.