A SUPERWOMAN who gets up at 5am to make packed lunches for her ten kids has been cruelly slammed by trolls.

Busy mum Alicia Doherty showed TikTok users how she goes about prepping so many meals at once for her children. 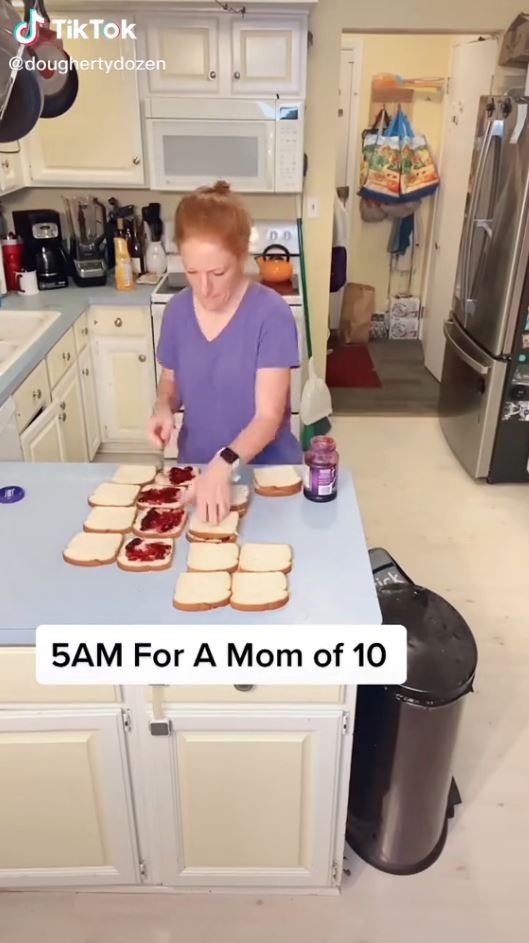 In a sped-up video, she can be seen whizzing around her kitchen while making ten sets of sandwiches, as well as putting other food into lunch boxes.

Captioning the clip, Alicia – who adopted six of her brood – wrote: "Who can guess how long this really took?"

Her post, which has been watched more than 1.6 million times, has received more than 223,000 'likes' from impressed viewers.

One person admiringly wrote: "The video is not sped up she actually just moves that fast."

Another noted: "Wow what a grocery bill."

A third shared: "I'm never going to complain about waking up in the morning."

And a fourth added: "You are incredible."

However, one troll cruelly commented: "Rushes to take birth control."

Another said: "This life is my worst nightmare."

A third wrote: "Why would anyone have ten kids?"

One pointed out: "She never once complained about how many kids she has so why is everyone so heated about her life?"

The self-less mum lives with her other half Josh and their children in New York. 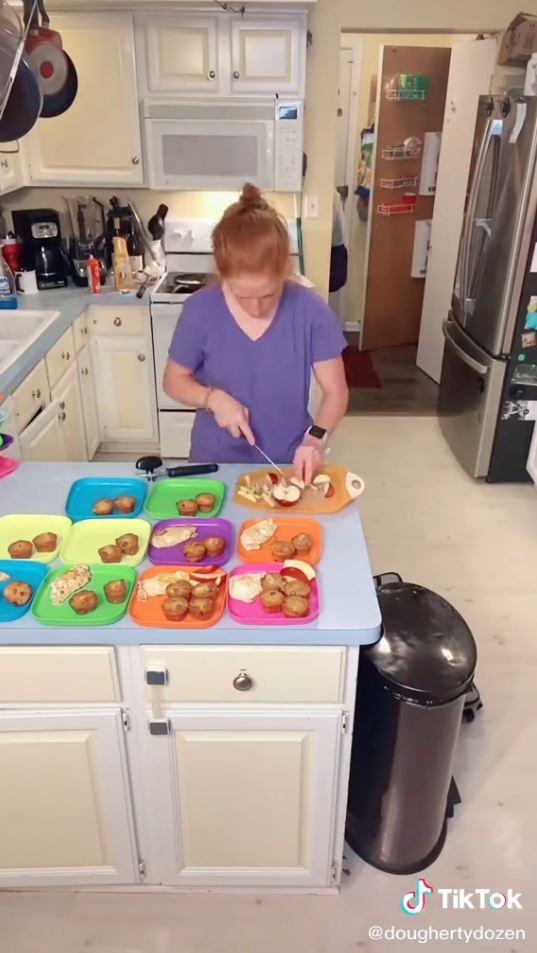 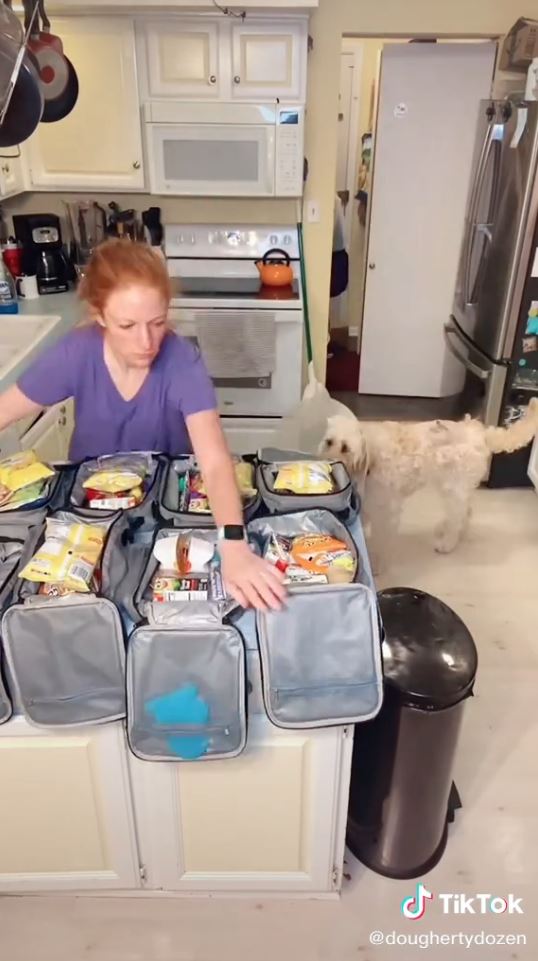 In other parenting news, we told you how a mum has shared the five different cries every baby has.

We also revealed how a stranger fears the note she left a new mum is "weird".

And a mum rushed her young daughter to A&E when she got a fish hook impaled on her finger.