MOST mums are all too familiar with the inevitable meltdowns in the middle of the supermarket when children are craving their favourite candy and hear the word 'no'.

Yet according to Tiktok star Amanda Bouldin, whose parenting hacks are viewed by 1.3 million followers, there is an easy way to stop tantrums in their tracks – and even better, it works in seconds. 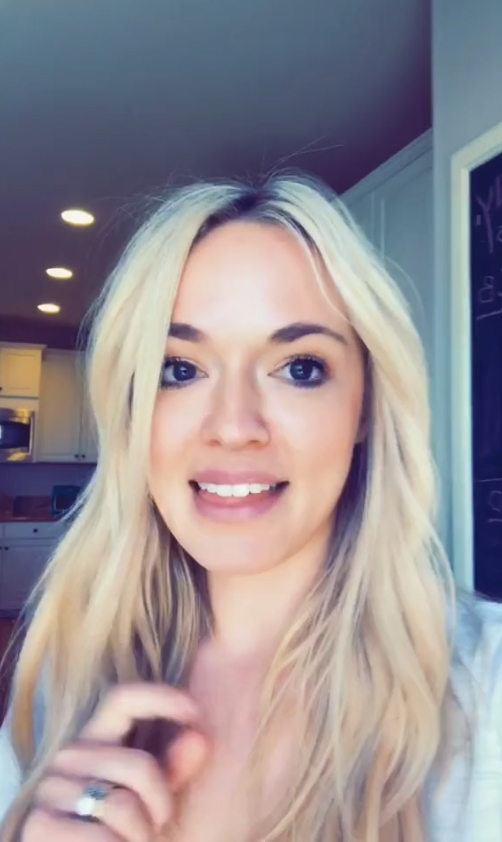 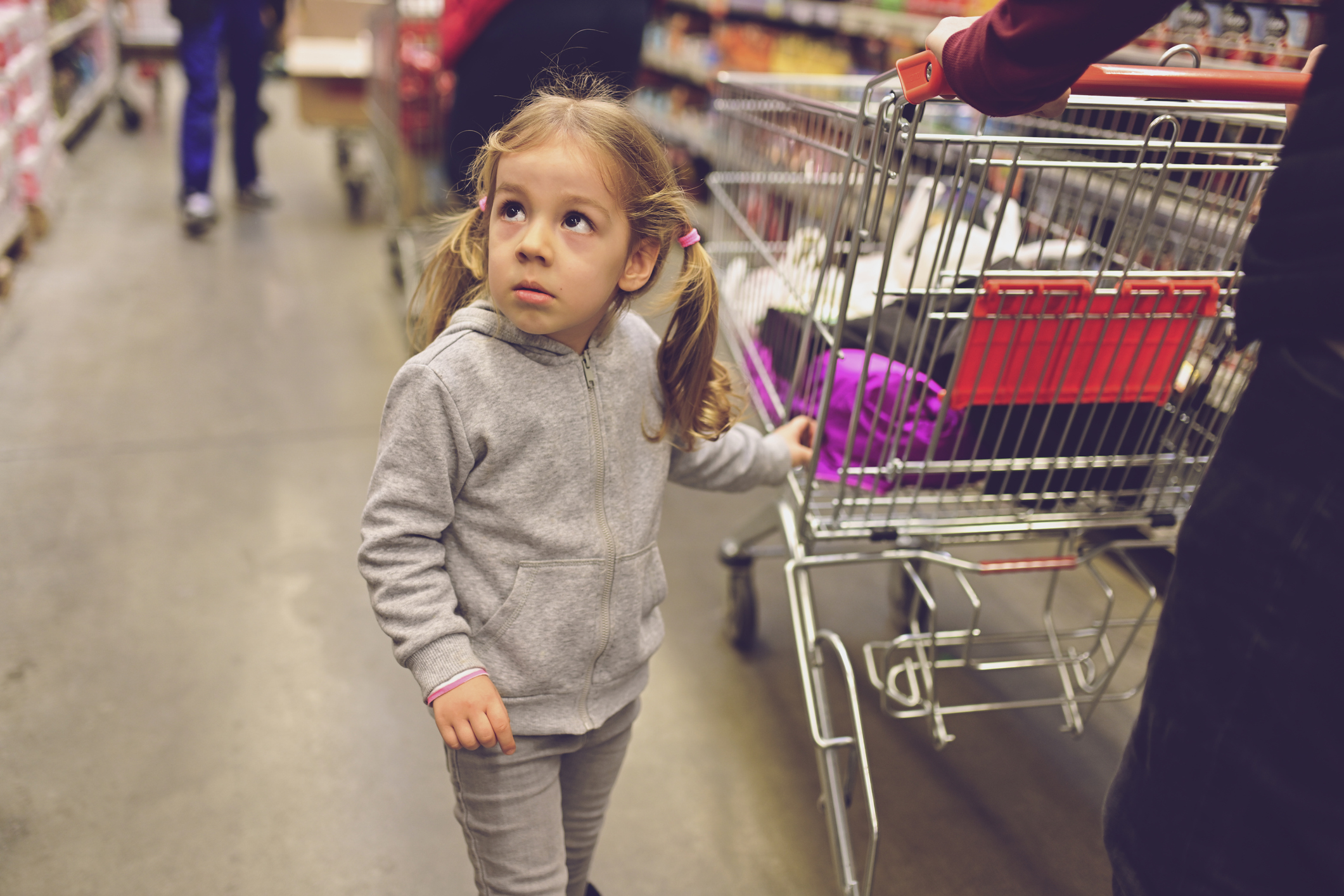 Her tried and tested technique to stop her kids "asking for everything in the store" and "having meltdowns" when they don't get it is simply to give them a feeling of being in control.

She invites them to make their own lists before leaving the house, naming afavourite treat or two that they'd like to add to the trolley the most.

"The list allows them to feel heard by picking an item – [they'll] feel grown up and a part of making decisions," she reveals.

In fact, Amanda chuckles, we actually have more in common with our kids in that regard than we think.

"Can we just be honest for a second – how many times have you been in [the supermarket] with a list of what you were supposed to get and then walked out with other things?" she challenges.

Encouraging your kids to make a list alongside you helps to hone emerging skills of focus and discipline – and it also engages their logical brain, to prevent them from getting over-emotional, irrational and vulnerable to having another tantrum.

"We can look but we're only getting what's on our list because that's what we need – if we find something else we have to add it to a list for another time or an upcoming occasion," she rationalises.

Joining in with list-making makes children feel as if they have a "purpose" and are being invited into an adult activity, so are likely to throw their efforts into helping mum.

Making lists for the future also comforts kids with the reassurance that even if they don't get it today, they have another occasion when they can look forward to receiving the treat instead.

Amanda lets the children take responsibility for their favourite buy, revealing, "I let them grab their item. They get to put it in the cart, they get to be in charge."

This way, they are no longer passively being dragged around the supermarket – instead they have an important helping role, which will engage them in a positive way.

She even emulates her kids' behaviour, then showing that she understands it and relates to it in her own day-to-day feelings too.

"Sometimes I'll pick up something, [saying], "Oh, I really want it but that's not on our list' – it makes them feel less alone," she explains.

The approach doesn't eliminate tantrums completely of course – but it "helps a lot to calm them down when they're upset".

Plus Amanda is not totally immune to their cravings, sometimes throwing in an unexpected "small treat" before it's time for the checkout.

Try the tactic and you might just stave off the tantrums next time you're negotiating the family food shop. 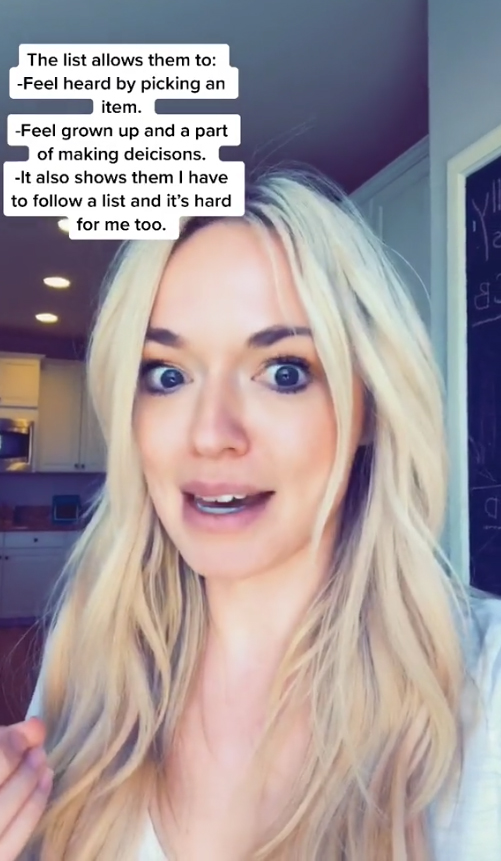 Meanwhile, a mum who lost her toddler in a supermarket reveals the trick she used to find him.

Plus a mum was told off for putting her kids in a supermarket trolley after another shopper complains it's illegal.

And here are more tactics, this time by a former mental health counsellor for kids, to avoid meltdowns in children below the age of reasoning.