WITH small children around, chances are your home doesn't stay tidy for long.

But refusing to do it all on her own, one mum has shared a super clever way to get the kids to speed clean the house – and it work every single time. 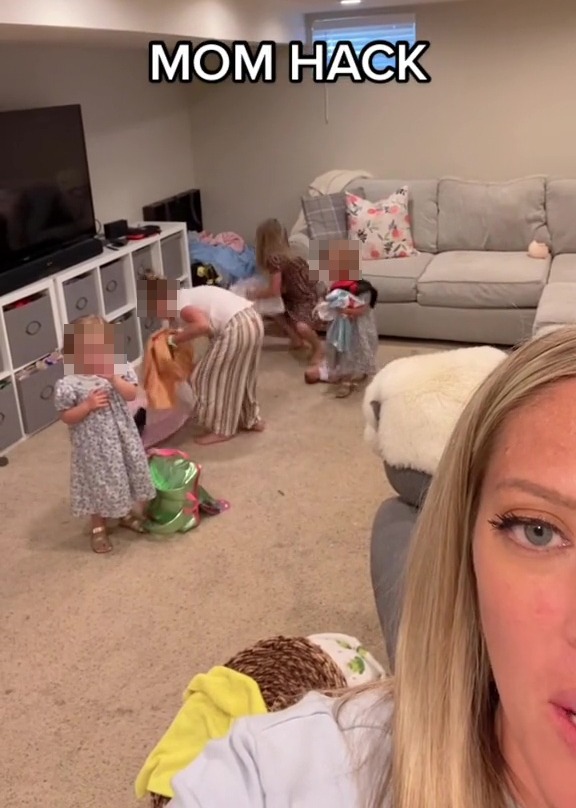 Posting on her account, the mum shares a clip of her four kids enthusiastically tidying up what looks to be a playroom.

They also appear to be picking up items without an accompanying tantrum – so what's the secret?

The mum-of-four reveals that she turns the chore into a game, which the kids will happily play.

She "picks a mystery item," something that's in the room, and "whoever picks that item up and puts away in the right spot wins a prize." 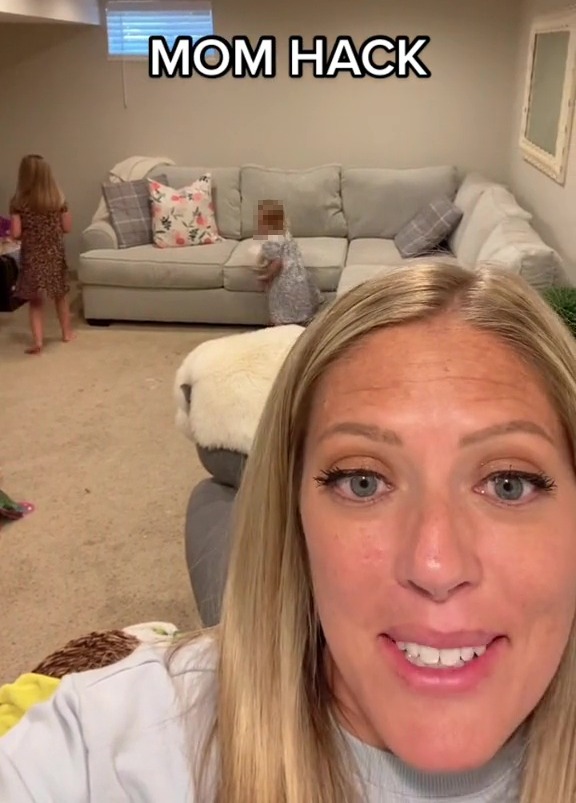 As she's explaining how the game works, her kids in the background are frantically dashing around the room putting toys in baskets.

While she doesn't reveal what the prize is exactly, it sounds like a pretty neat trick to us.

In the clip, she says: "If you want your kids to happily put things away, and for the load to be equally shared – because usually it's constantly the same person doing all the cleaning – pick a mystery item and whoever picks that item up and puts it away in the right spot wins a prize."

And wrote in the caption: "It worked like a charm." 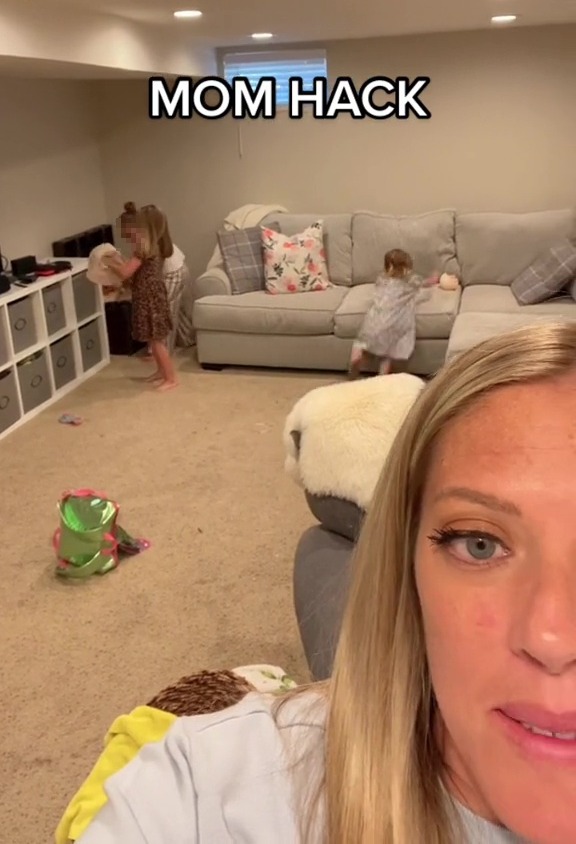 Parents who viewed the clip were pretty impressed by the clever tip, with many vowing to try it themselves.

"Omg genius," one person said, which proved to be a popular opinion.

Other parents dubbed it "brilliant" with many saying they "love this."

Many teachers chimed in to praise the tip also, saying they often use a similar method in their classroom.

Some, however, don't think "bribing" kids is the best way to get things done.

Meanwhile, this mum reveals trick to get wriggly toddlers who hate having their hair washed to actually sit still.

And, one mum shared the genius hack they came up with to get their toddler to sleep in his own bed – but it left her partner terrified.

Plus, a mum-of-four toddlers shares easy hacks to make beach days a breeze, including how she gets sandy feet clean in seconds.