PARENTS have blasted a Florida high-school after they edited at least 60 ‘inappropriate’ yearbook pictures in a bid to make them more Conservative.

Officials at Bartram Trail High School in St. John reportedly ordered the snaps to cover up their chests for the 2021 yearbook. 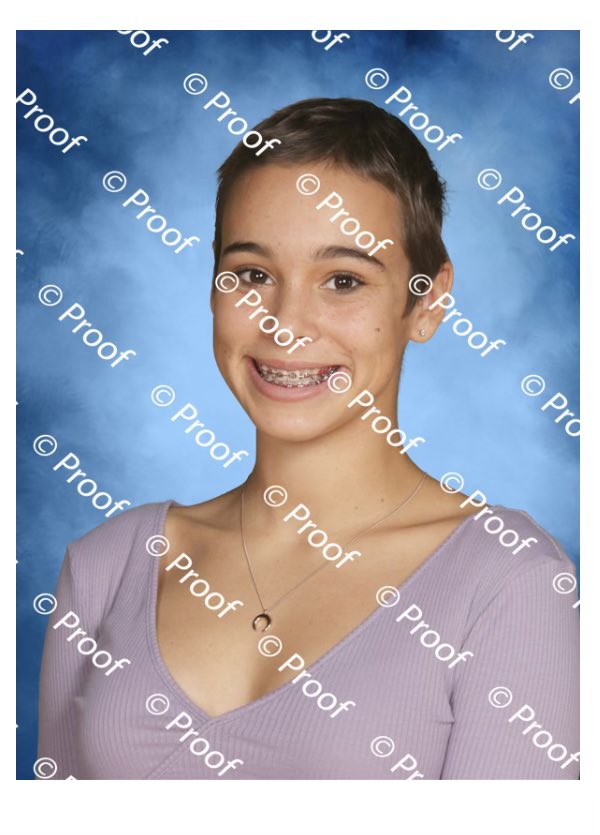 The school is now facing allegations of sexism as the majority of the pictures that were edited featured female students, and parents are demanding an apology.

Several photos leaked to the internet shows that girls' shirts were photoshopped to bring their necklines higher. However, photos of boys in speedos were left unedited.

Riley O’Keefe, a ninth-grader, was left stunned when she saw her picture.

Her mum, Stephanie, told First Coast News Friday: “Yesterday she happened to be wearing the shirt again so after school, we went up to the school and asked if she was in dress code and they said yes. 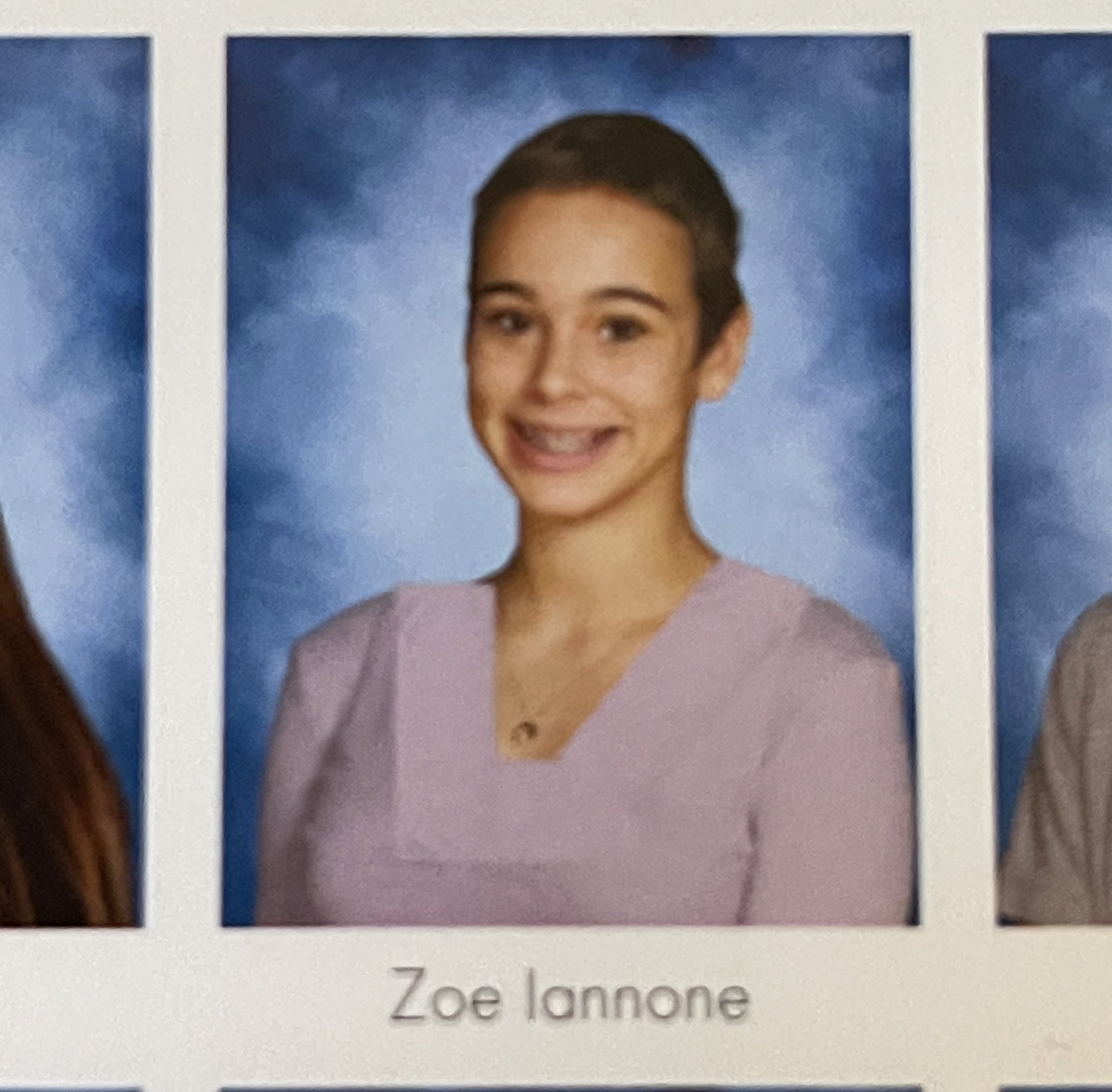 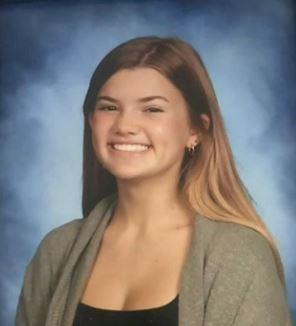 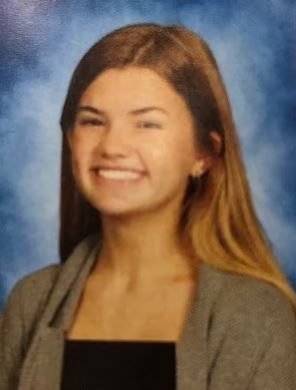 “So, my next question was if the shirt is in dress code and is good enough for school and your school ID, why is it not enough for the yearbook?”

Another ninth grader Zoe Iannone told Action News Jax: “I felt confident that day and I looked good, in dress code. When I sent it to my mom and all of us saw it, I felt very sexualized.”

The school has purportedly told parents that they can request a refund if they are not happy with the yearbook.

In a statement to News4Jax on Thursday, the district said the school’s previous procedure was to exclude student pictures in the yearbook that they deemed in violation of the student code of conduct. 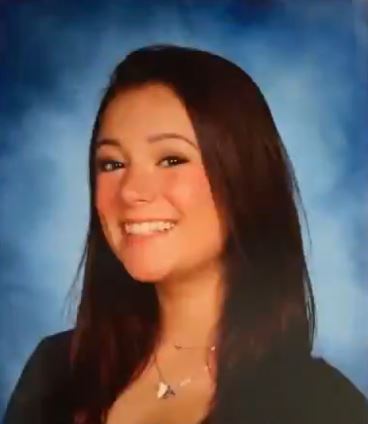 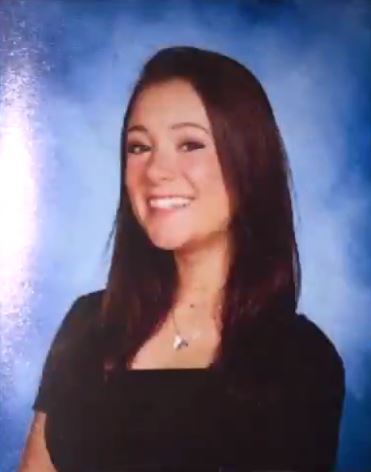 It claimed it was “so the digital alterations were a solution to make sure all students were included in the yearbook.”

On Bartram Trail’s website, a disclaimer warns students their photos could be altered.