A MUM has hit back at strangers who shame her for breastfeeding her three-year-old son with people calling it "disgusting".

But Naomi Winfield, 26, from Birmingham, says nursing her son Rio is a bonding experience, and that she will continue to do it until he starts school. 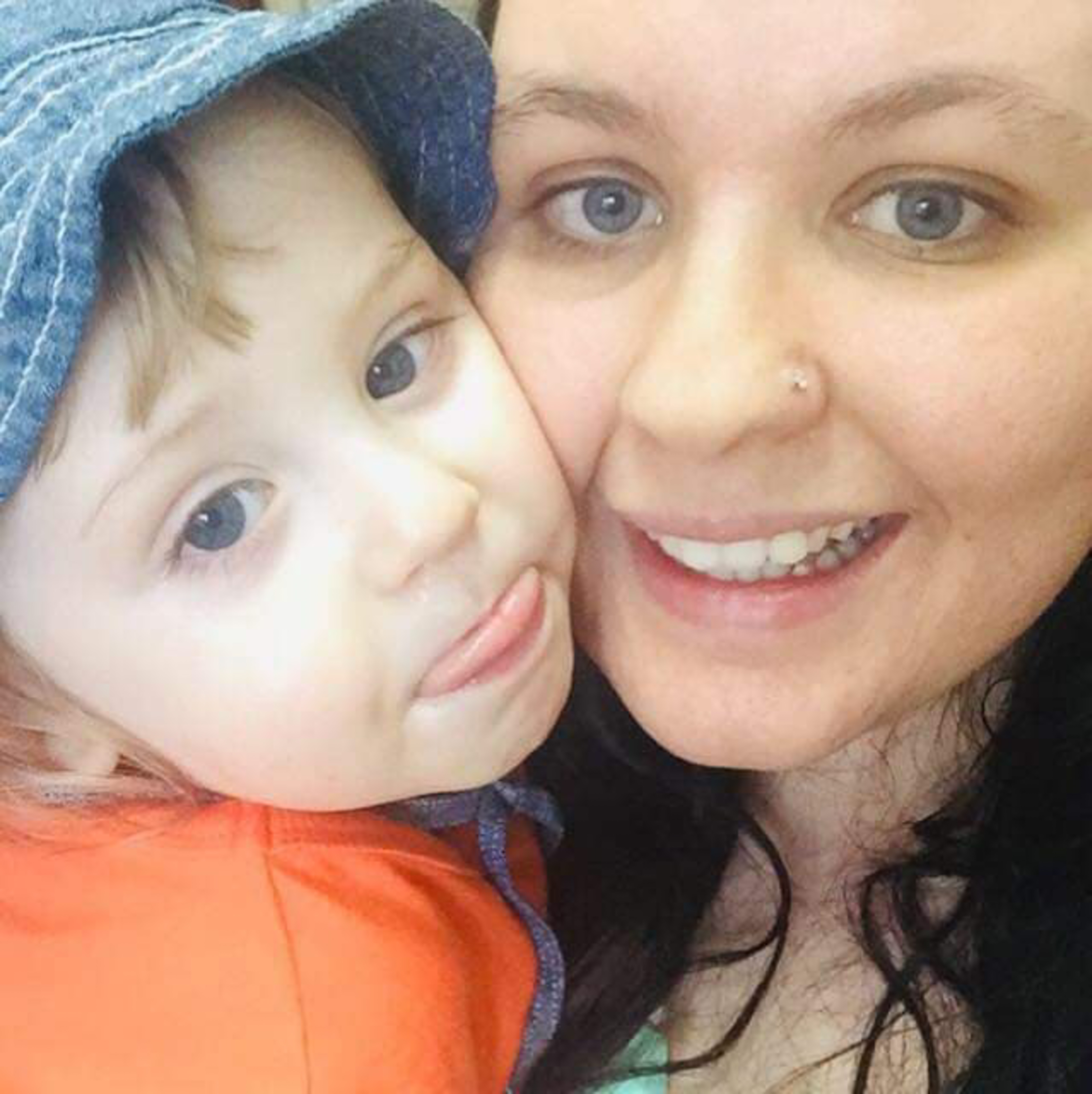 Despite the cruel comments, the college student swears that the method helps the pair to bond and has kept the tot out of hospital when he's refused to eat solids.

The mum-of-one said: "I've had more bad comments than good comments. People have told their kids not to look and said its disgusting.

"A lot of people say he's too old and will be doing it forever. They say I'm selfish and doing it for me and I can't cope with the fact that my son is growing up.

She said that one woman even told her husband to "not look" at her, while others say they "don't want to see that". 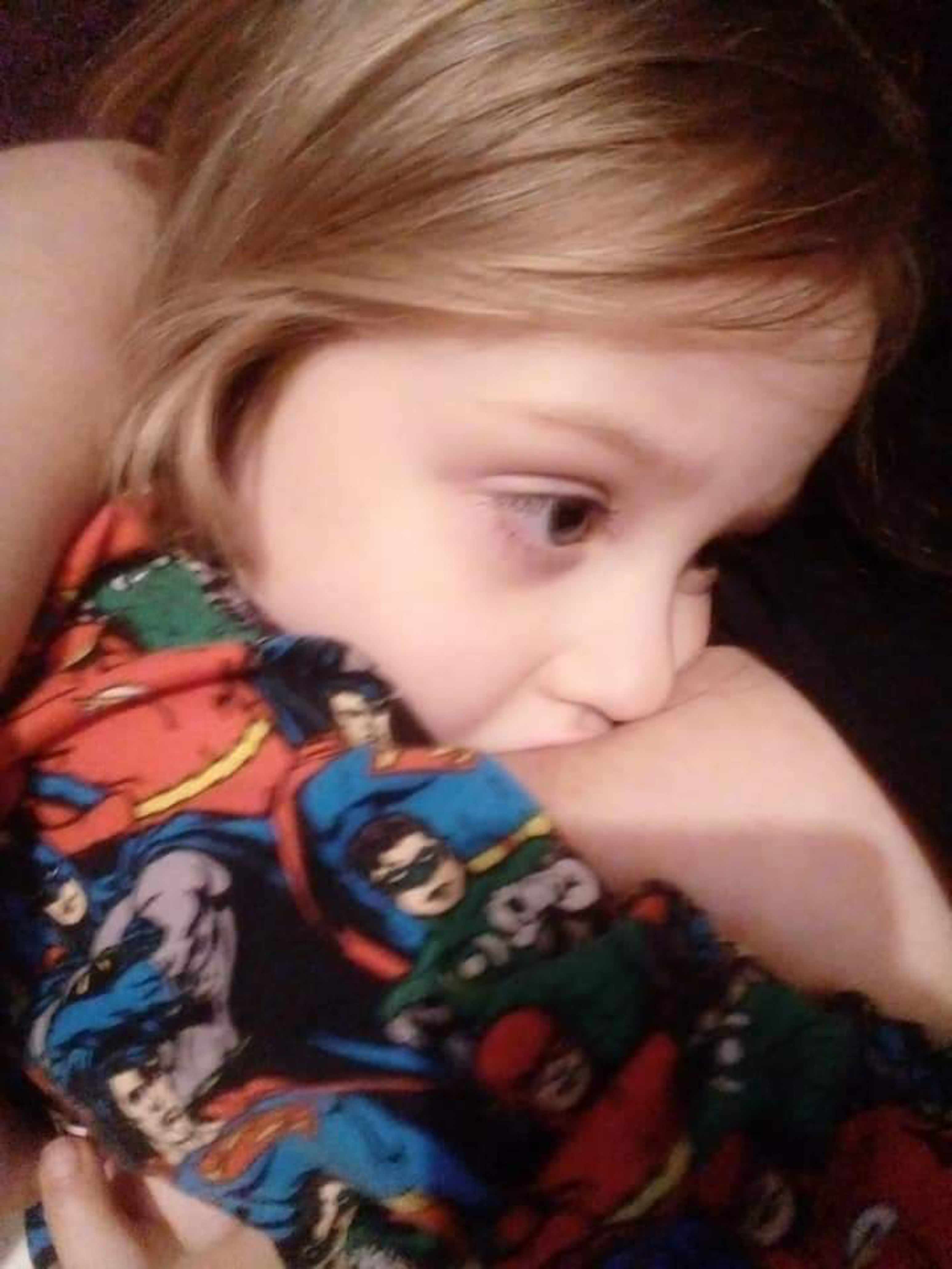 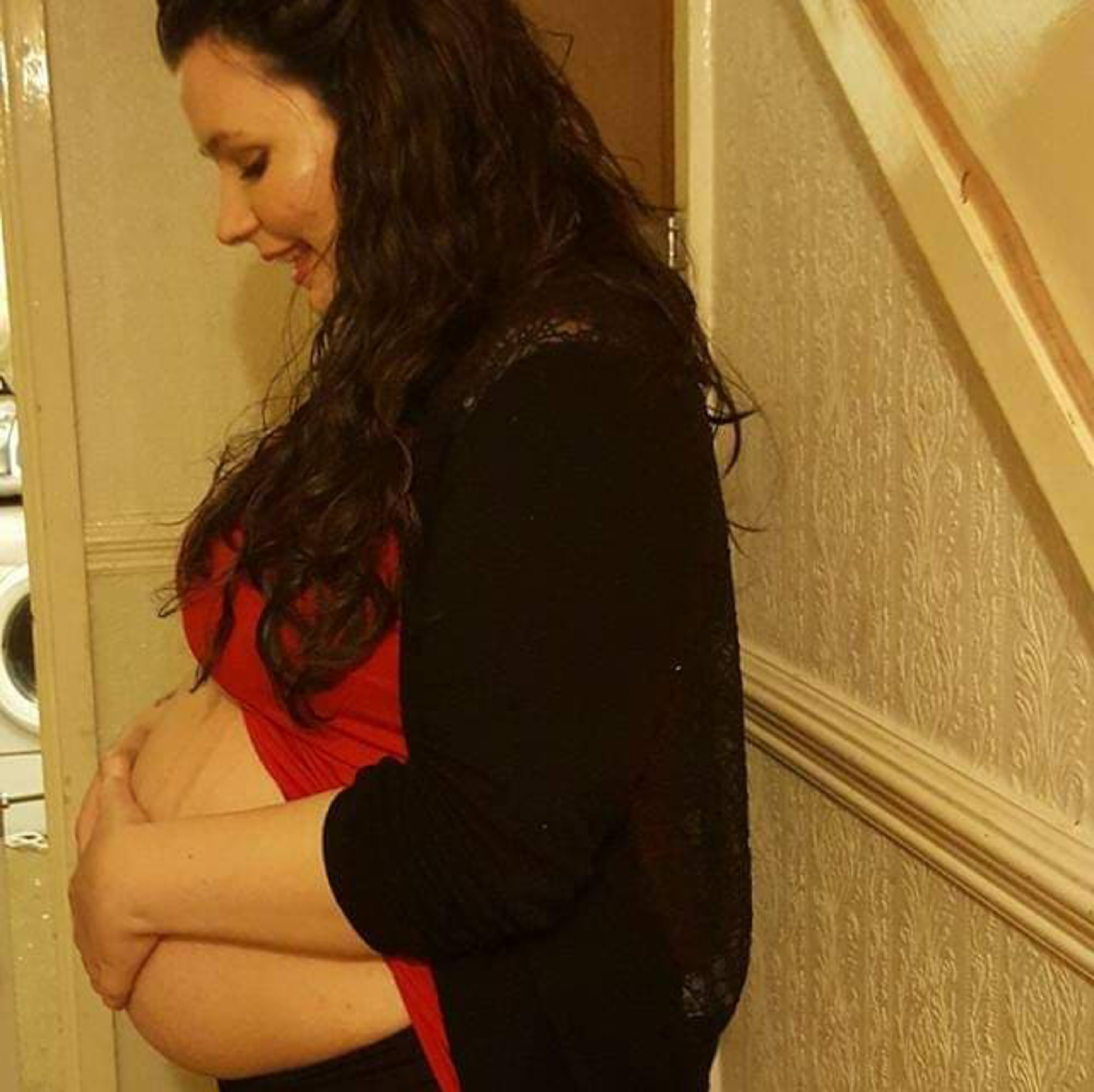 "It's not a choice to still be breastfeeding, it's just happened this way. If he's upset or needs calming down, it's comforting for him," she continued.

"There's been times where he's stopped eating and breastfeeding him has stopped him from going into hospital.

Naomi nurses Rio around four times per day alongside solids and says it's a way for them to connect after they've been apart. 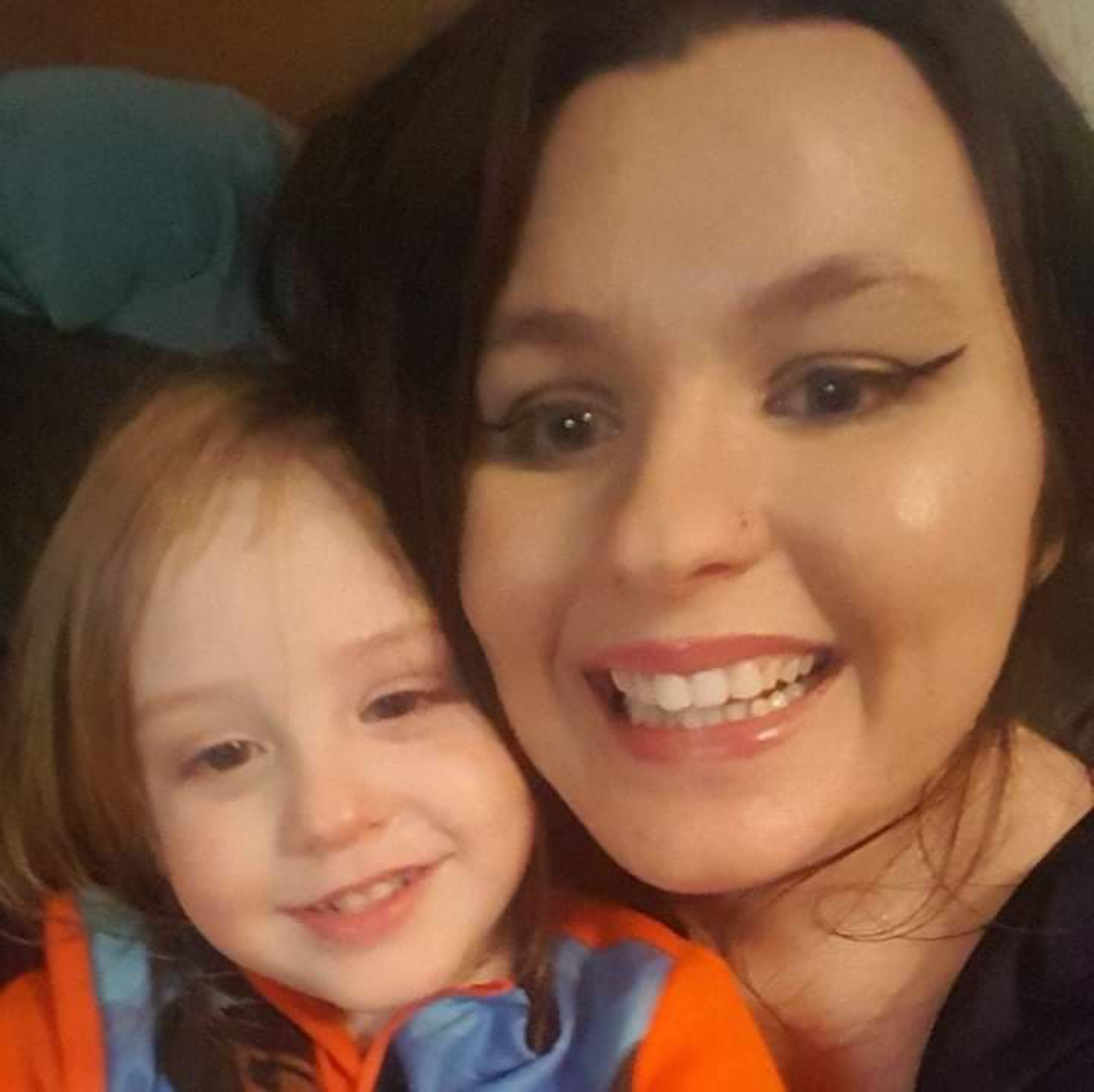 She also admits that she'll miss breastfeeding Rio when he goes to school in September.

She said: "He finds comfort in it. We sit down together, he has milk, we have milky cuddles and I sing to him.

"It's our special thing. When we've been away from each other, it helps us to connect again.

"Primary school will be a different stage in his life so I think that will be the end for us but I will miss it." 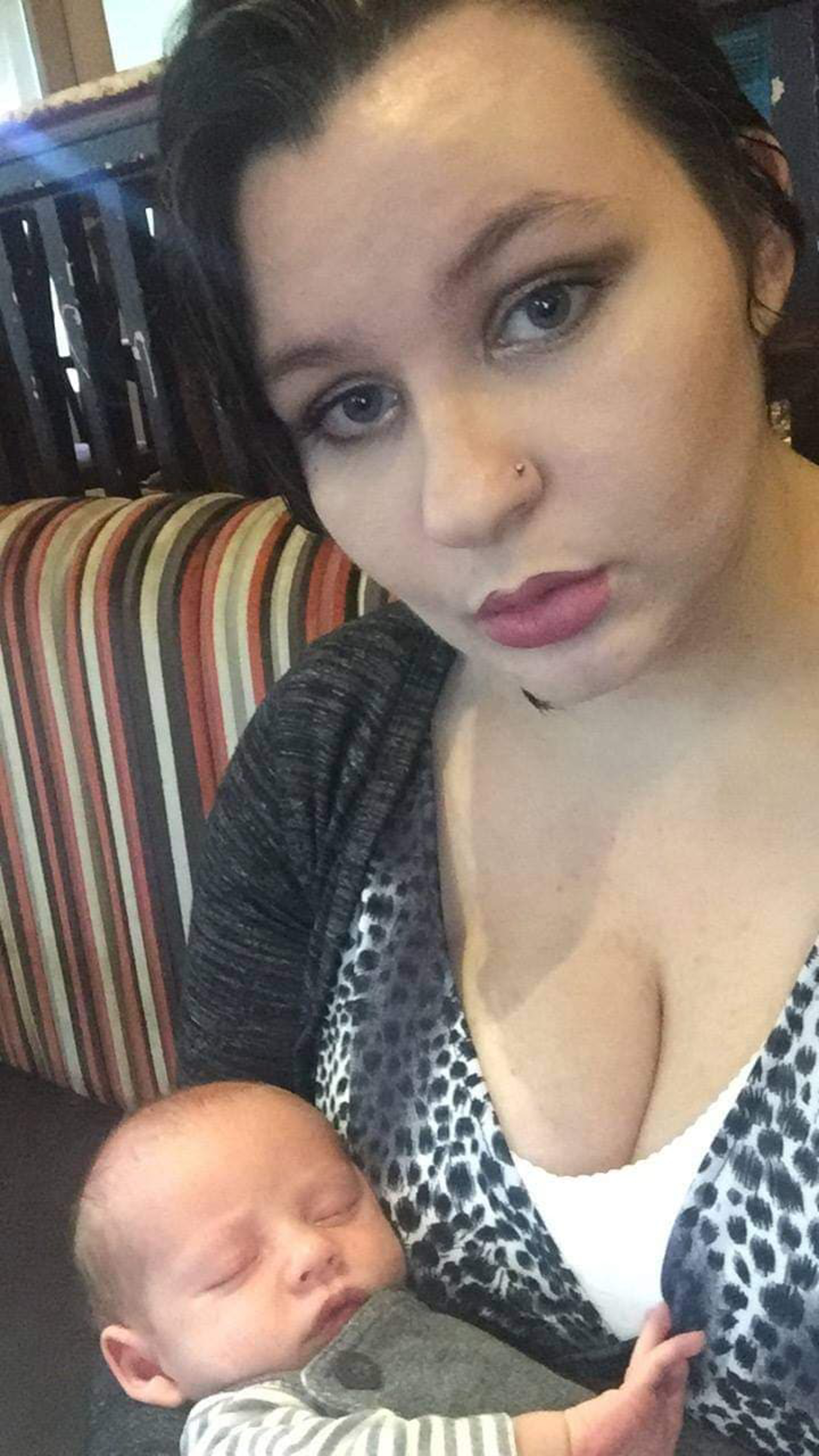 Naomi has a dairy free diet as Rio is allergic and she says there have been days where Rio has refused to eat any solids at all, leaving her with no choice but to nurse him.

Naomi is speaking out to reassure other mums that extended breastfeeding is natural.

She said: "We've had a few nice comments from mums who say they remember feeding their own and what a special time it was.

"But I don't care what people think. I'm not confrontational but when it comes to my son, I'm strong. If Rio wants his milk then he wants his milk and that's that.

"The World Health Organisation says weaning can start between two and seven so it's perfectly natural. 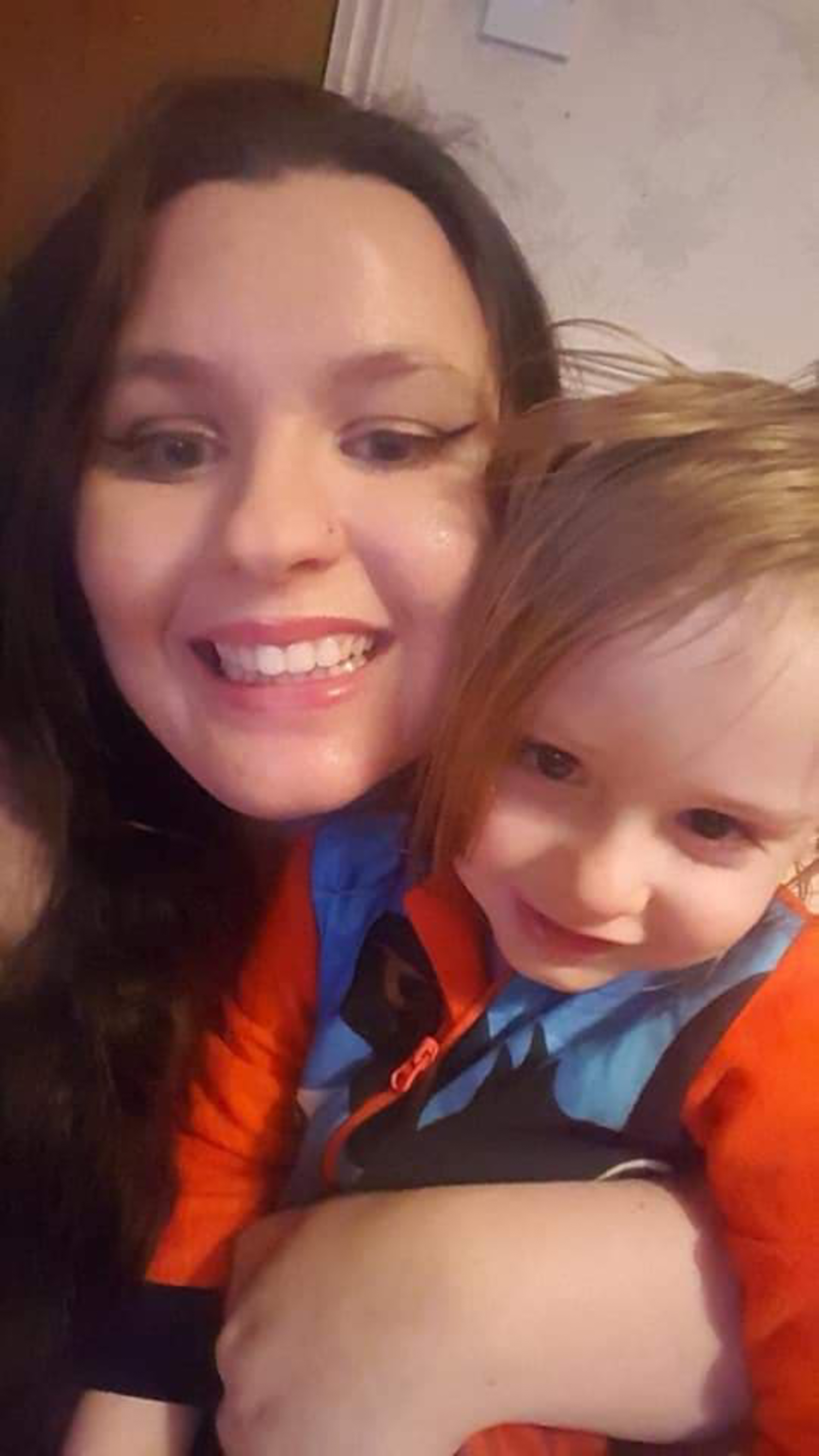 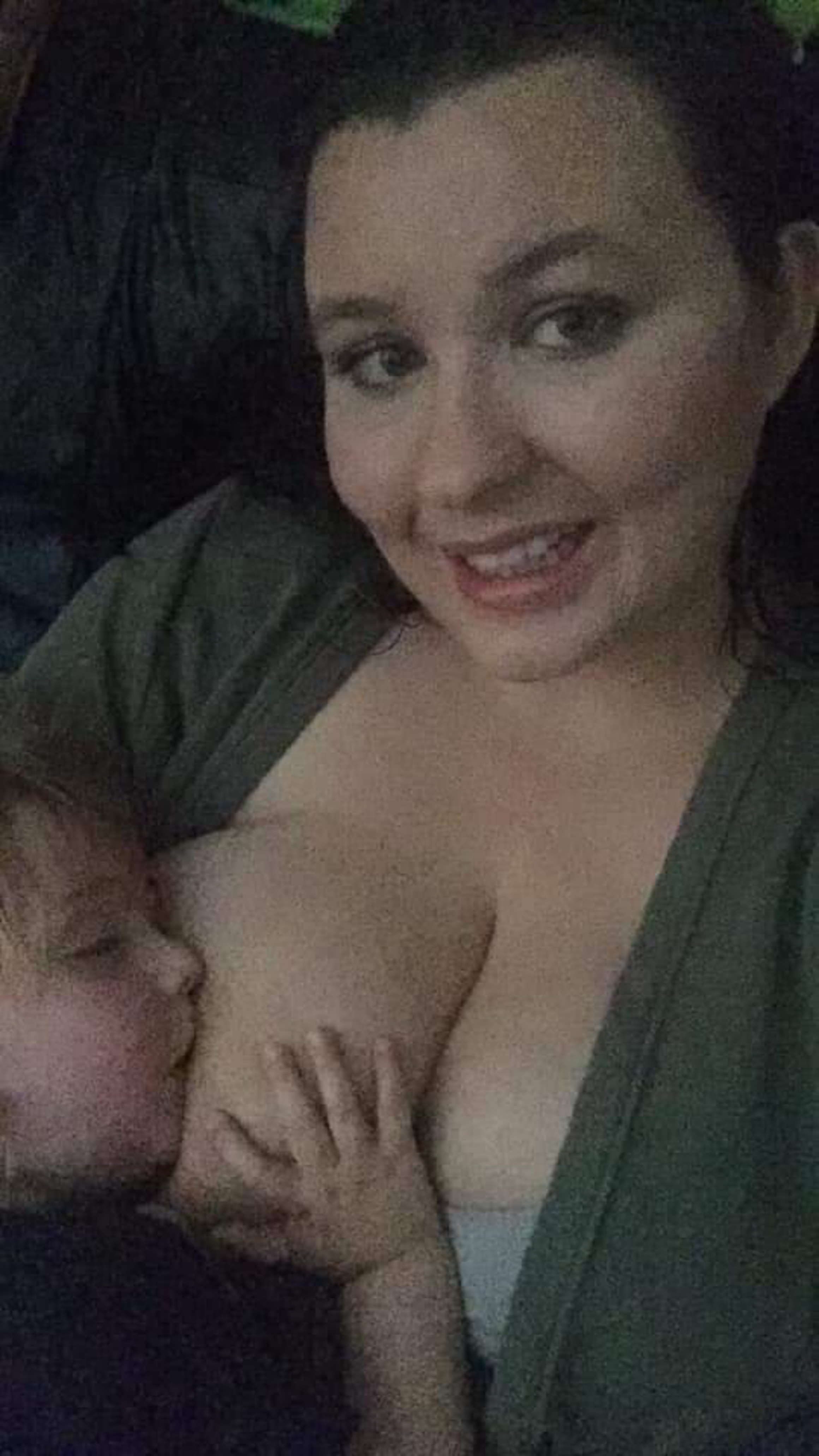 "In some countries, it's the norm for women to keep breastfeeding for as long as they can.

"Society sexualises breasts and can't handle seeing them being used what they were meant for.

"Breast milk is nutrition but also love and comfort and I know what I'm giving him is good for him. It's the most natural thing in the world.

"I'm going to have negative comments, I do just walking out of the door but as a mum, whatever you're doing is perfectly fine and be proud because breastfeeding isn't easy. It can be physically and mentally exhausting at times but it's so worth it."

Meanwhile, this mum was branded a ‘child abuser’ for breastfeeding her five-year-old & baby together insists it’s strengthened their ‘bond’.

Plus this first-time mum gives birth to 13lbs baby girl after her bump was SO big doctors thought she was having twins.

And a new mum fumes as husband sends near-nude snap of her giving birth to his EX – then he accuses her of being ‘dramatic’.