MUM-OF-THREE Jess Lowe has recalled having morning sickness so severe when she was pregnant with her youngest child that she considered having an abortion.

She was 12-weeks pregnant at time and had been suffering with Hyperemesis Gravidarum – a pregnancy complication that causes severe nausea, vomiting, weight loss, and, at times, dehydration. 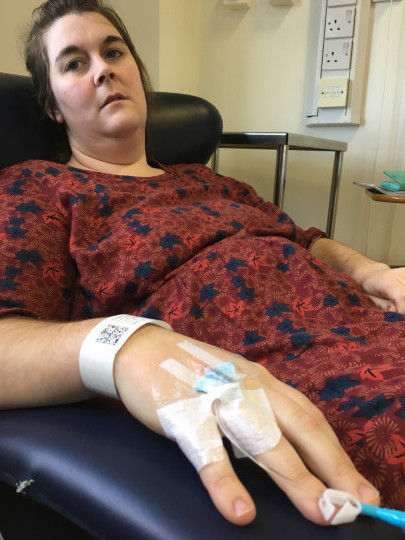 The severe sickness left her bed-bound for almost three months and Jess admits that constantly throwing up week in and week out brought her to her breaking point and she contemplated having a termination – something she now describes as one of the "lowest moments of my life".

Sharing her story with Metro.co.uk, Jess wrote a first-hand account of how much she struggled with the extreme sickness – so much so, that she felt like her baby was "killing her".

She described spending three months bed-bound and not being able to hug her children as she "couldn't stand their smell".

"I’d had enough; I’d reached breaking point and my thoughts turned to termination," she admitted. 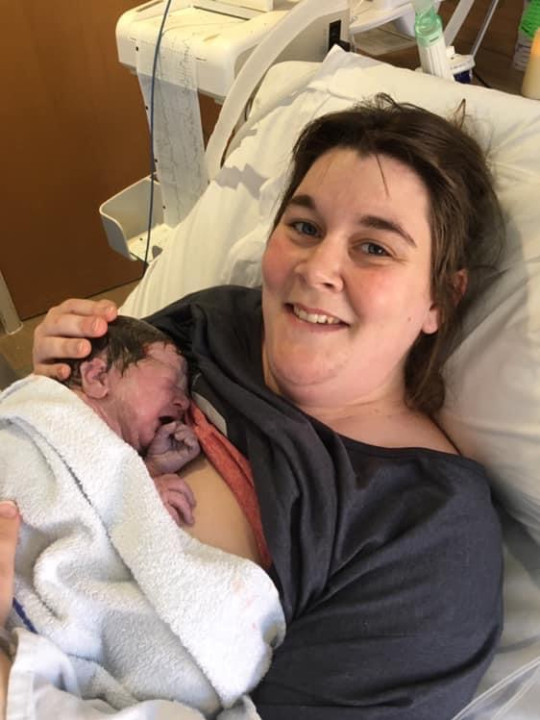 "I was devastated but felt like the baby was killing me and that I had to make a choice."

Doctors had prescribed Jess medication in the form of Prochlorperazine, Cyclizine and Ondansetron – which is used to target nausea and vomiting caused by chemotherapy and radiation therapy – to combat the sickness, but they failed to work.

At 13-weeks she was taken to hospital following a miscarriage scare, after experiencing severe pains.

Her doctor confirmed the baby was fine and she had contracted a UTI – prescribing more medication, Metoclopramide – an antiemetic, which along with her other medications target nausea, vomiting and dizziness. 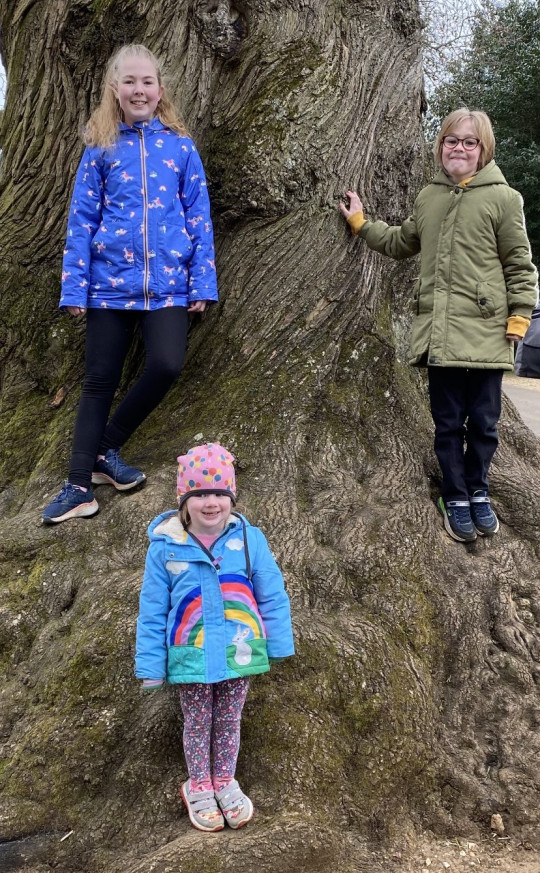 The combination of medications "instantaneously" worked for Jess and she was "grateful" to have not opted for a termination, but she was reliant on taking her medication "around the clock" – and all through the night.

Despite Jess regularly setting her alarm in the early hours to take her medication, she says she was still sick "up to 10 times a day".

Hyperemesis Gravidarum is said to ease after 20-weeks of pregnancy, but can last the whole duration for some women.

For Jess, she suffered the whole time she was carrying for all three of her pregnancies.

She now wants to raise awareness of the condition, after experiencing it with her first child at 26 years old and having no idea it existed. 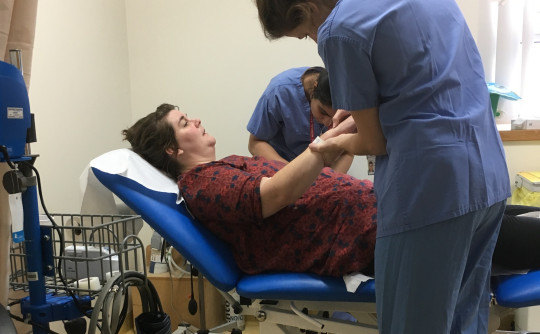 At the time, Jess was convinced what she was experiencing was "normal", as no one had ever mentioned Hyperemesis Gravidarum to her.

Not only was she always sick, but she couldn't drink or eat, she suffered with headaches and dehydration and feelings of "anxiety and depression" had her feeling "helpless".

Jess experienced the same with her second child and was "housebound for months", with doctors taking "too long" to properly diagnose and treat her.

Five years later, she fell pregnant with her third child and experienced her "worst" pregnancy yet.

I’d had enough; I’d reached breaking point and my thoughts turned to termination

As the familiar nausea returned and she found herself bed-bound once again, Jess said it took "weeks to get her strength back".

She described the isolation she felt as "horrific" and insisted she'll "never forget it", as it was the "worst time of my life".

Jess relied on her husband to look after their two children, while she rested up in bed with nothing to keep her company but her sick bowl.

Doctors decided it would be best to induce Jess early at 37-weeks and while symptoms of Hyperemesis Gravidarum should disappear following birth, Jess continued being sick for a fortnight after her baby's arrival.

Her condition took a toll on Jess' mental health and left her feeling anxious, with the mum admitting: "I couldn’t believe that I’d spent almost nine months vomiting nearly 20 times a day and it was still happening… I started to feel like it would be better if I wasn’t here, so the pain would go away." 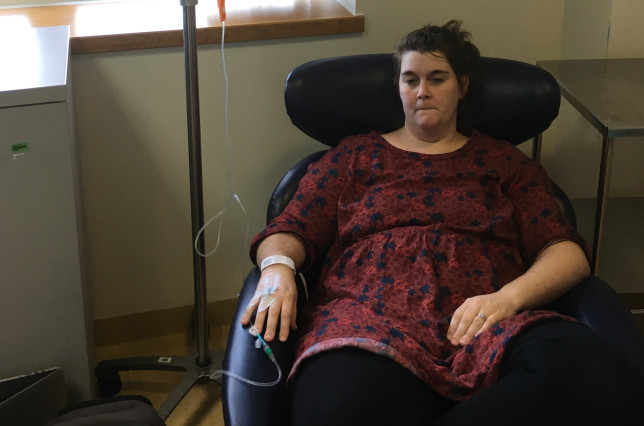 Turning to her GP, Jess was given anti-anxiety medication and began to recover slowly, but anxiety is still something she suffers with to this day.

She also suffered side-effects from her severe sickness, including a hiatus hernia in her chest from the extreme vomiting, which required her to take additional medication.

Jess also praised charity Pregnancy Sickness Support (PSS) for helping her through her ordeal and commended their "invaluable" advice and support.

According to the NHS, it's believed one in three woman suffer from Hyperemesis Gravidarum – but despite the condition being common in pregnancy, Jess argues there's still a great lack of awareness and understanding towards it.

Instead of offering home remedies, like ginger (which Jess says she has now banned from her house), to try and ease the sickness, she's calling for the condition to be taken more seriously by professionals.

If not, she's warned that women could turn to terminations because of how "debilitating" the symptoms of Hyperemesis Gravidarum can be.

As for Jess, she says she is now "contemplating" her fourth baby and is hopeful that with the right support from doctors and charities, like PSS, she can have a "healthier and happier" pregnancy than she's experienced before.

Meanwhile, one mum recalls her struggle after cut-price tummy tuck left her with a gaping, pus-filled hole in her belly.

Plus, one woman reveals how she dumped her man and her best friend because her star sign told to – but she admits it was a mistake.

And the 'world's hottest gran' stuns fans who can't believe her age as she parties and downs shots in Las Vegas.