Why Prince George, Princess Charlotte and Prince Louis will get a new surname

We all know Prince William, Duchess Kate, and their three children as the Cambridge family. The surname was bestowed upon the couple when they married and became the Duke and Duchess of Cambridge.

But did you know that while Prince George, Princess Charlotte and Prince Louis currently use the last name ‘Cambridge’, their surname will probably change in the future – and for quite a sad reason.

When Her Majesty the Queen passes away, her eldest son Prince Charles will succeed her and become King. It is likely that Charles will then invest his eldest son William as the Prince of Wales, passing down his title.

The Cambridge family would then change their surname to ‘Wales’.

William will be the new Prince of Wales, Kate the Princess of Wales – just like the late Princess Diana was – and their children will be Prince George, Princess Charlotte and Prince Louis of Wales.

MORE: The 8 sweetest royal great-grandparent moments of all time 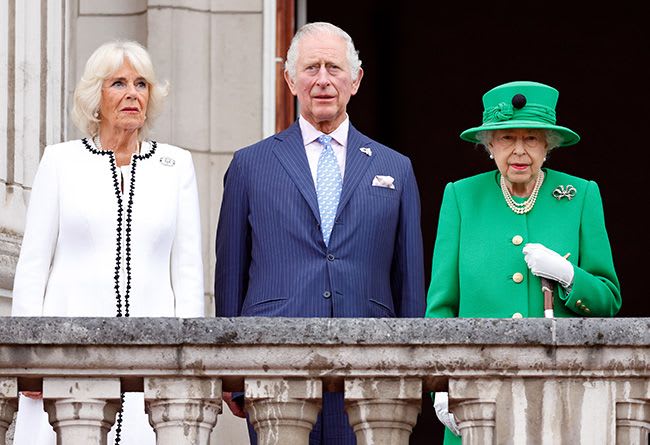 Prince Charles with his wife Camilla (left) and mother the Queen.

Prince George could even change his surname for a second time, should he marry before his father William becomes King. In this instance, the reigning monarch (likely Prince Charles) will give George a dukedom which would become his new surname in place of Wales.

To add further complication to the whole royal surname situation, did you know that Prince William and his brother Prince Harry’s children do not share the same last name?

William’s three children are all Cambridges, taking after their father’s title, the Duke of Cambridge, but Harry’s children Archie and Lilibet are Mountbatten-Windsors. They did not take their dad’s Sussex surname which he was given on marrying Meghan Markle. 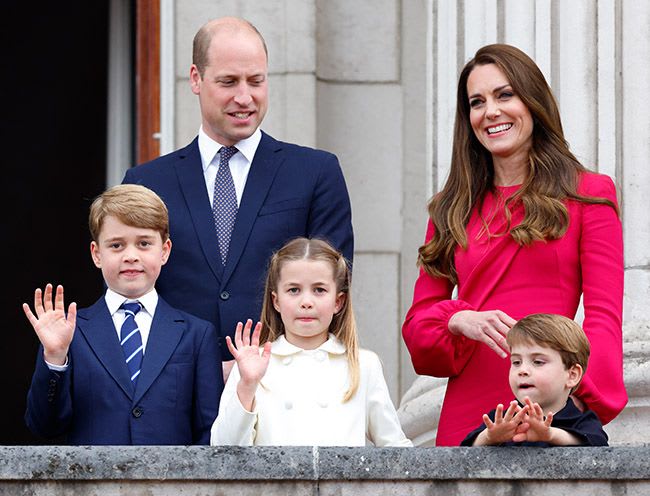 Why is this? Well, according to the royal family’s official website, a declaration made by the Queen in Privy Council in 1960 said that male-line descendants of the monarch, without royal styles and titles, shall bear the name Mountbatten-Windsor.

When Harry and Meghan’s son Archie was born in May 2019, Buckingham Palace announced that the royal tot had not been issued with a title and would be known as Master Archie Harrison Mountbatten-Windsor – a nod to his great-grandparents, the Queen and the late Duke of Edinburgh.

William and Harry grew up with the surname ‘Wales’, using it at school, at university and during their time in the army. William was known as Lieutenant Wales while Harry had the rank of Captain Wales.