A WOMAN was reunited with her birth mother and said the experience made her finally feel “worthy of love” on Long Lost Family: What Happened Next. 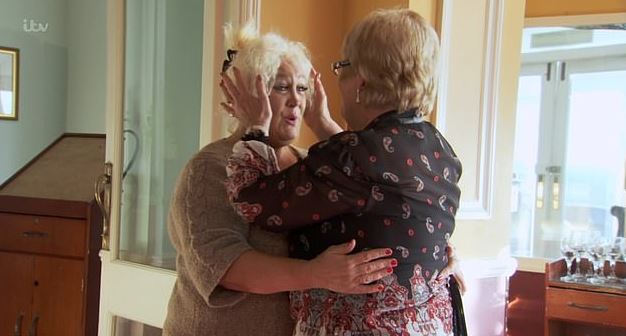 The pair were separated in 1963, when Janet, who was only 16 at the time, was forced to give up her six-week-old daughter.

Anne, who is now a mother-of-three, said she had a happy childhood, but that she never felt “never felt completely and utterly loved” because she knew she had been given away by her birth parents.

Janet, however, said she had never forgotten about her daughter and had always wanted to reconnect with her.

Anne revealed in last night’s show that reconnecting with her birth mother had “completely changed” her. 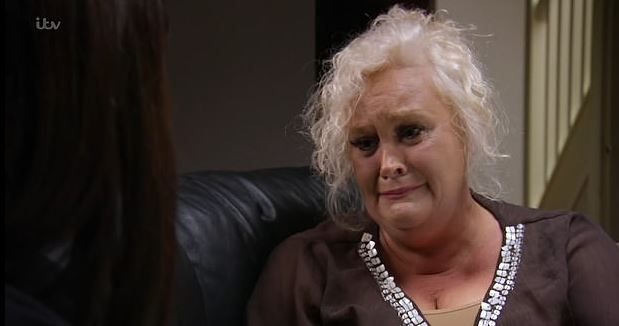 She now has far more confidence, and even her love life has improved, as she has now had a partner for three years.

Sadly, however, Janet suffered a stroke two years ago, which has left her paralysed down one side and unable to walk.

Speaking on the show, Anne said: “My mum makes me feel special every time she speaks to me on the phone. My children say I am like a different person.

“Over the years I had feelings of abandonment, my marriage was failing, I was looking in the mirror saying ‘I'm not worthy of love’. And then I found my birth mum and it's just completely changed me.”

Janet added: “I’ve got her back in my life and I’m never going to let her go again.” 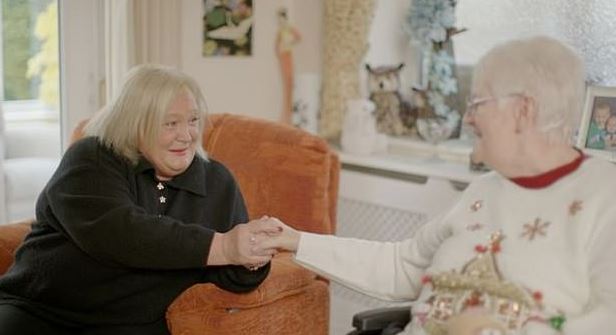 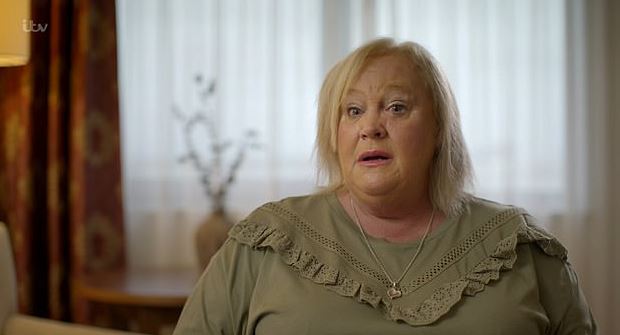 Anne previously told the Daily Mail: “I didn’t have a clue I was adopted until I was 11 and somebody at school asked why I was blonde and my brother Peter wasn't.

“I mentioned it to my mum, and that night my parents told me. From then on I started wondering why my mother had given me up.”

In the original programme, she said: ‘I felt rejected. It was in the back of my head the reasons why and I never felt completely and utterly loved. I needed to know she loved me.’

The TV show’s team used Anne’s adoption records to track down her birth mother in Merseyside. 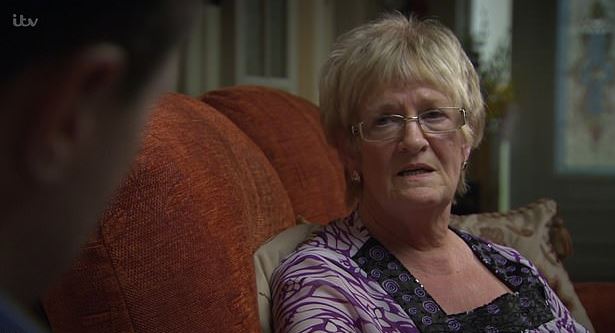 On the show, Janet revealed: “I was 17, I had her with me for six weeks. You know the adoption date is coming. You want to stop it from happening but you can’t. It was terrible.”

When the pair were reunited, Janet told Anne: “You were in my heart but you weren’t here beside me.”

Anne said: “When finding mum, it was me wanting the things mums do for their children. Then mum had the stroke and I felt I needed to be the one to look after mum emotionally. Roles have to be reversed.”

Viewers watched the family – including Janet, Anne, and Anne’s three half-sisters – enjoy Christmas together in the garden, after all taking Covid tests.

“My heart is healed now, only Anne could heal it. I can smile now”, Janet said.

For more real life stories, check out this mum, who was mortified after she found her daughter, 6, had been leaving notes for the cleaner & they're very demanding.

And this woman was left fuming after being given a 'disrespectful' nickname on bar receipt after drinking alone.