EYES are the window to the soul.

So if you want your makeup to look good, you’ll need to focus on this very important feature. 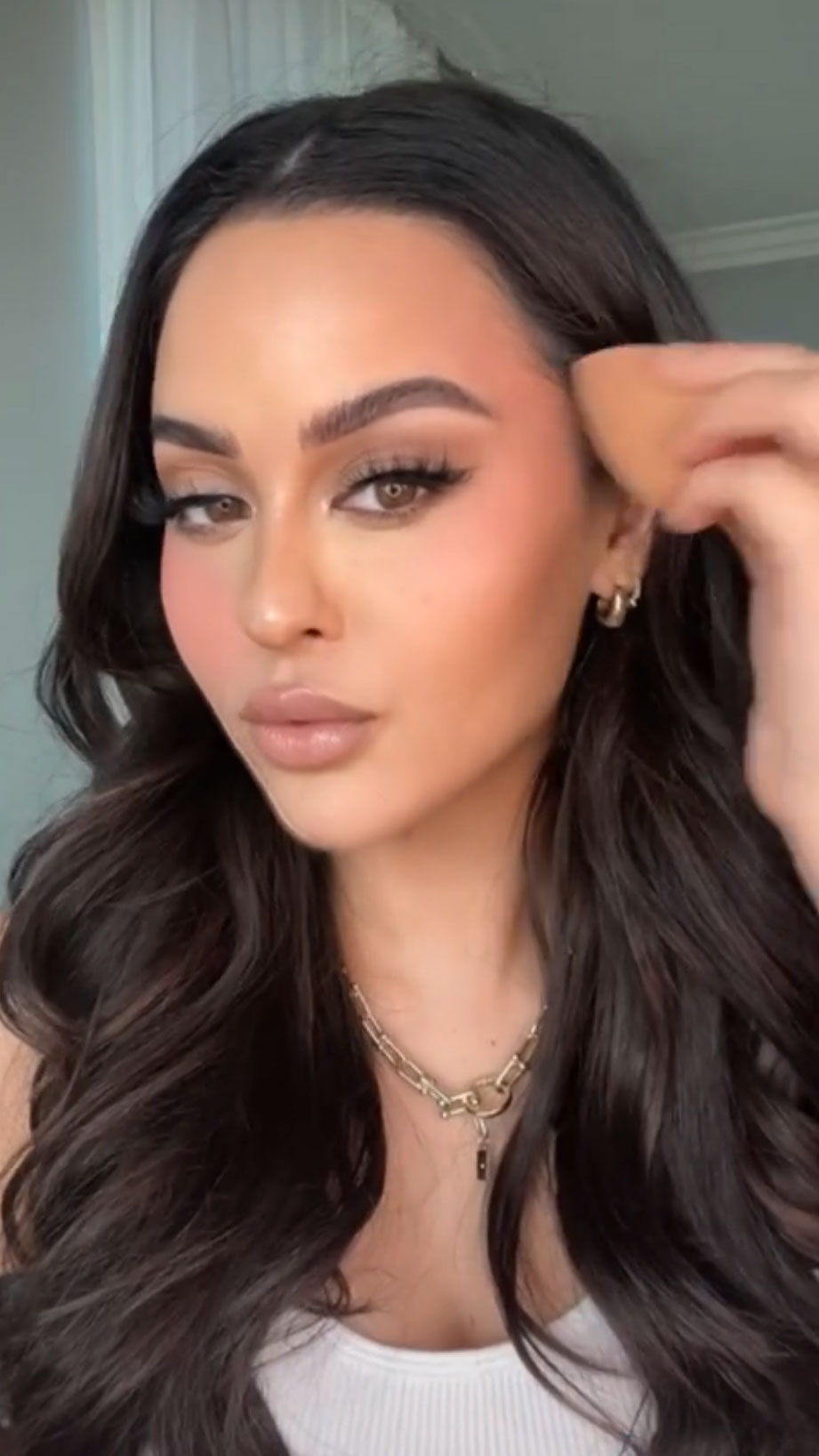 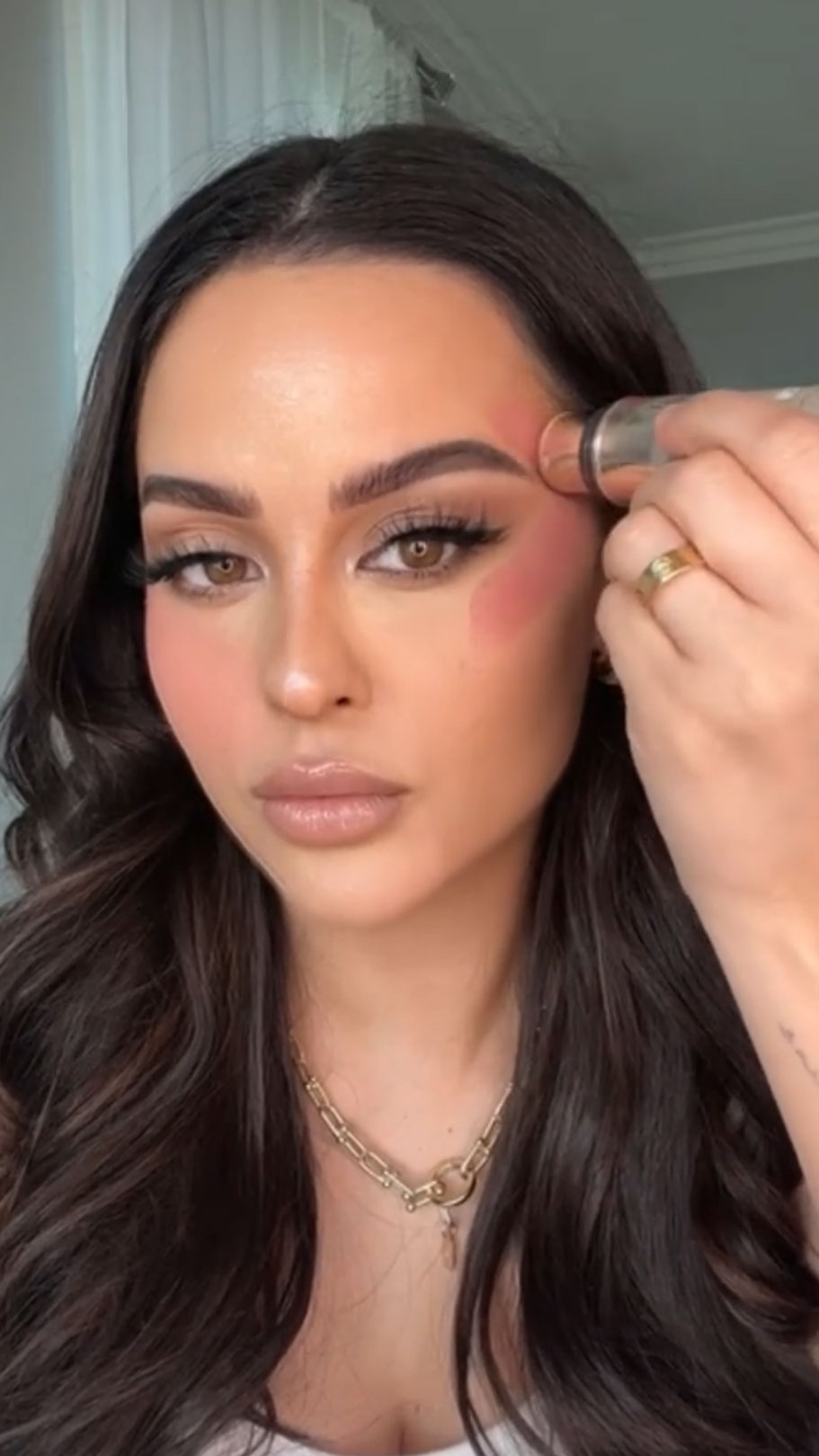 One woman online said she knows exactly how to make your eyes pop— and the trick doesn’t involve any shadow, mascara, or liner.

Instead, she said you need to change the way you apply blush.

@ChristenDominique posted the clip on TikTok that received over 260k views.

She began by showing common mistakes many of us make while applying the pink product.

Don’t apply a circle directly on the apple of your cheek.

Don’t apply a line going from the apple, up to your cheek bone.

The key, she said, is to frame the outside corners of the eyes.

Making a sideways triangle, Christen began above the eyebrow, peaked at the temple, and then continued the line below the eye.

The makeup guru took a beauty blender and dabbed the blush so that there were no harsh lines.

The result was an instant eye and brow lift.

Viewers were impressed by the little-known skill:

“Wow what a difference,” one commented.

“Oooo I’m going to try this today!!” added another.

If what you’re looking for is more of a nose job than an eye lift, TikTok’s makeup gurus got you covered there too.

Influencer Ellie Zeiler said if you want to change the shape of your nose, all you need is white eyeliner.

She began by drawing a white line on the bridge of her nose. Then, she added a small spot to the tip.

She finalized the look by adding white eyeliner to the corner of her eyes and under her brows.

After using her finger to blend it all in, she revealed a glimmering face and slender nose. 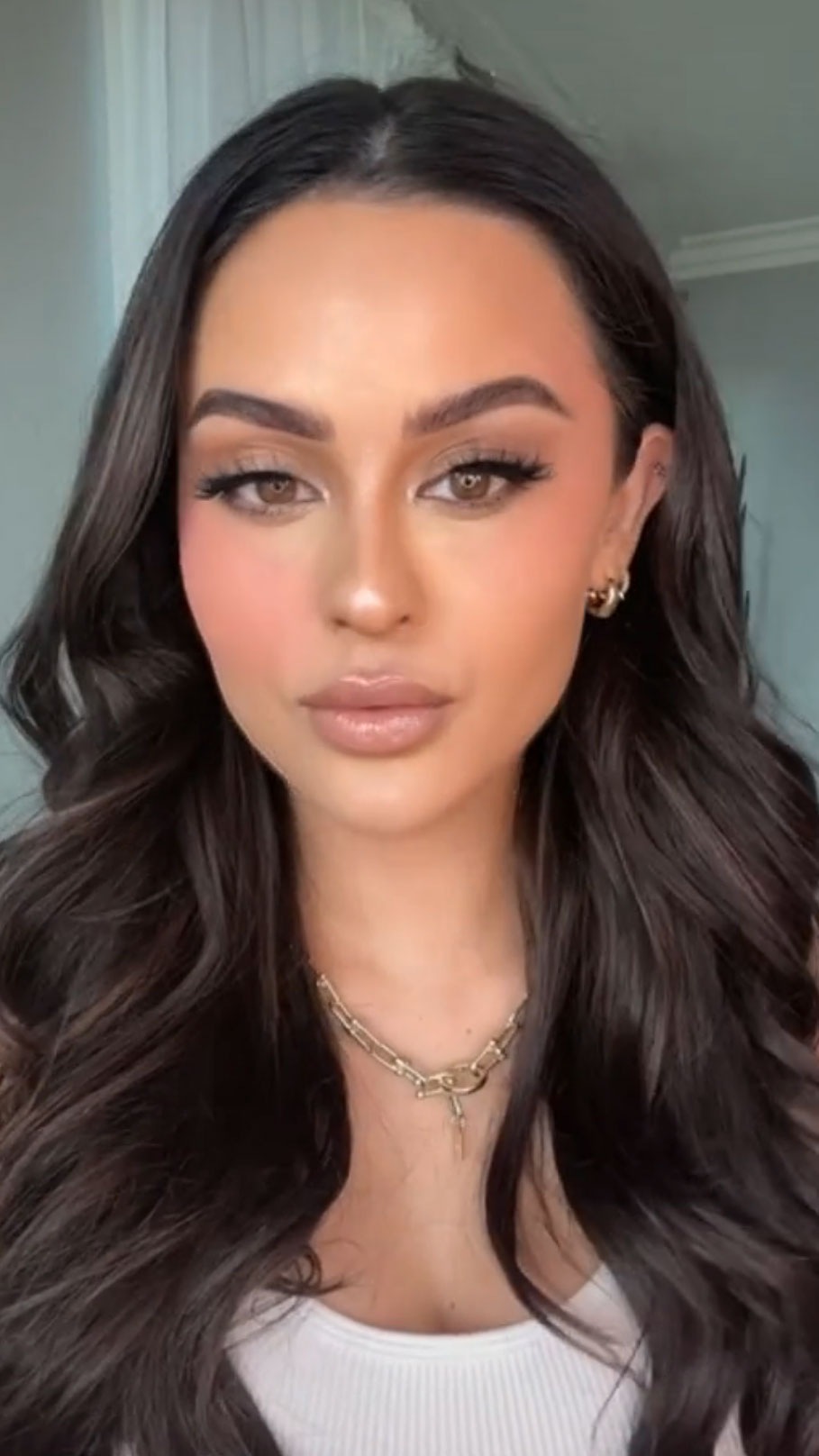