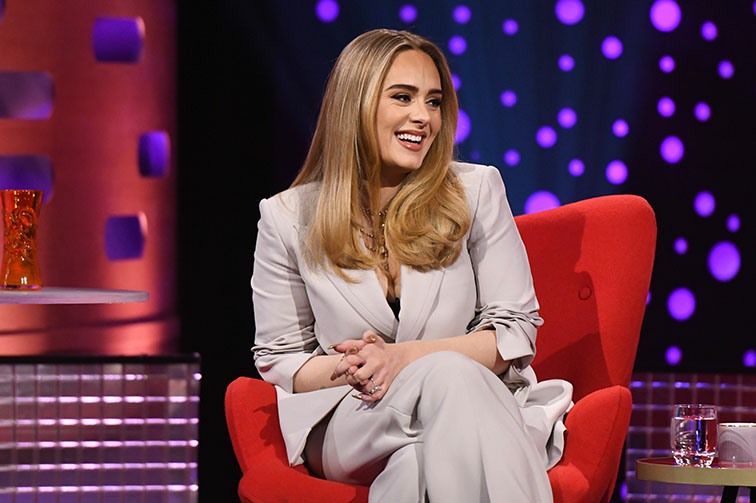 At the end of this week’s Gossip with Celebitchy podcast, my “comment of the week” was an insightful comment about how Adele seems a bit “off” these days. It’s not that she seems unwell or in a bad place, but it’s just that…something seems like it’s unsettled, maybe? A lack of happiness, a lack of joy? Maybe I’m just reading too much into it, but I truly think something is going on with her. Maybe career drama, maybe relationship drama, something is gnawing at her. She had to cancel her Las Vegas residency at the very last minute because it wasn’t ready. She’s also reportedly been having drama with her boyfriend Rich Paul, and once she canceled her Vegas show, she went straight to LA to see Rich.

Last week, she appeared at the BRIT Awards and she also stopped by the Graham Norton Show. At both appearances, she wore a huge pear-shaped diamond ring on her left-hand ring finger. People wondered if it was just a borrowed piece for the BRITs, but she wore the exact same ring on Graham Norton. She also seemed to indicate that she and Rich were engaged but not telling anyone (or something) and that she wants to have a baby next year (hm).

First off, she talks about the ring, saying “as if I would ever tell anyone if I was or wasn’t” engaged. When Graham says “as a casual observer, it looks like you are!” Adele laughs and then says “alright!” So yeah, she’s engaged.

In this clip, she explained what happened with the Vegas show. Graham actually prods her a bit and asks the right question, which is: her show could be very simple, just Adele and a piano and a spotlight, so why didn’t she just do that? Her answer is basically that she did want to do a more Vegas-like show and actually have a real set and everything. Which I understand. Plus, I think it was a confidence thing for her, that she wouldn’t have been able to put on a show which she felt was half-assed. 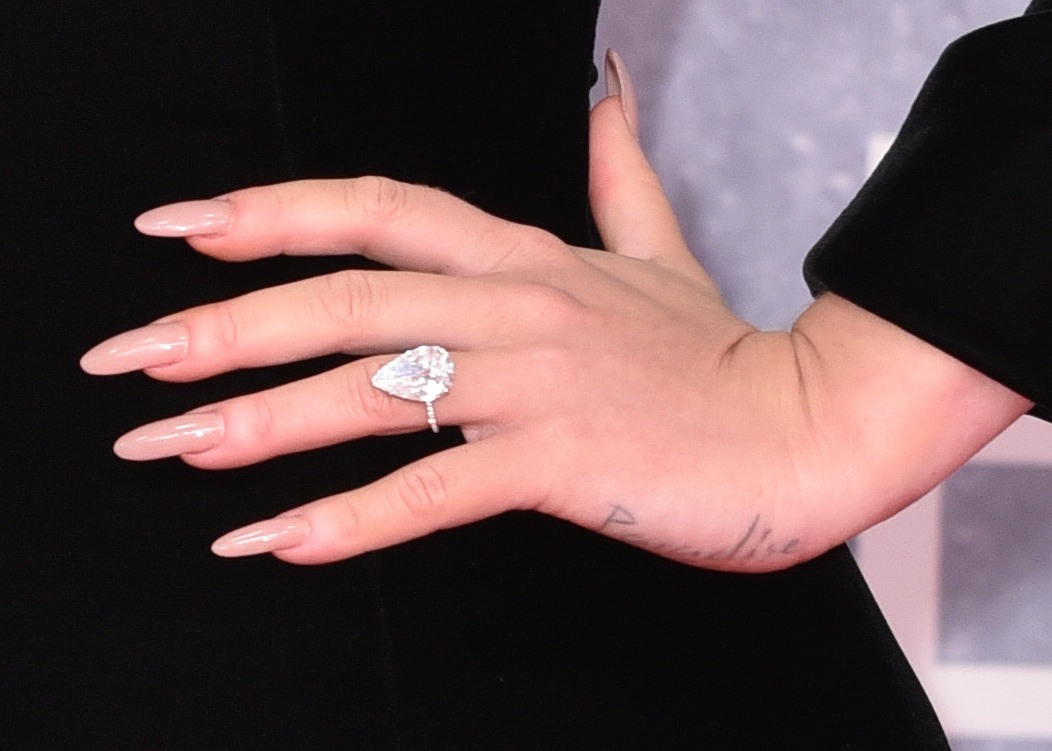 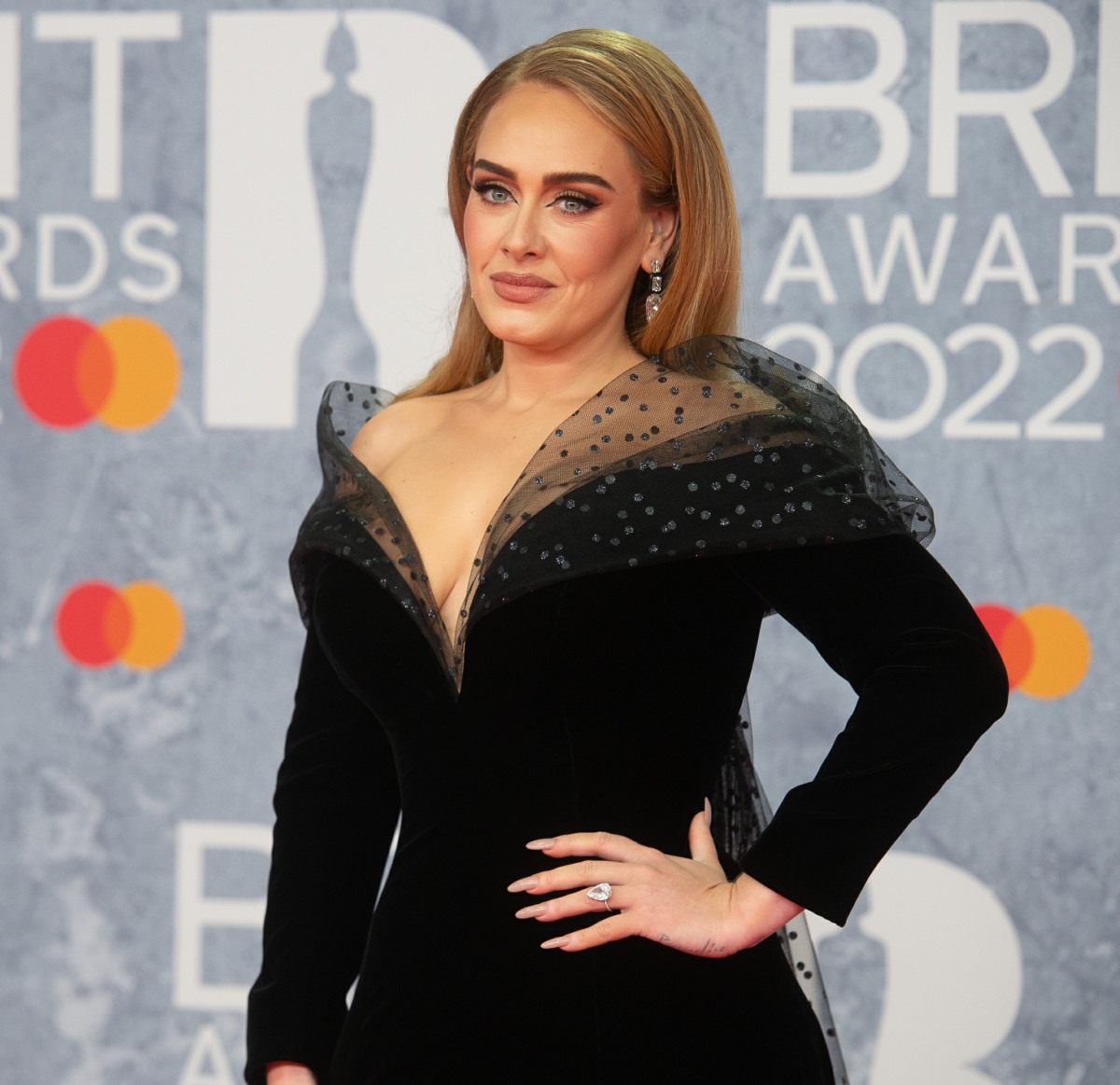