Alex Jones: ‘It’s so disruptive’ The One Show host opens up about ‘heartbreaking’ moment

Alex Jones, 42, spoke out about an upsetting incident on The One Show earlier this week after the BBC programme visited a nursery school that was recently vandalised. The presenter addressed the “heartbreaking” impact of the criminal act while speaking about the situation with co-host Matt Baker.

During a segment which aired before the hosts discussed it, former Olympic athlete Iwan Thomas spoke to an employee of the nursery and witnessed the damage that had been inflicted by the vandals.

A clip showed that the nursery’s interactive whiteboard had been ruined by being covered in paint, while art equipment had been thrown all over the floor.

It was explained by the nursery worker in the shocking video: “They damaged our interactive whiteboard, which the children use as a learning tool.

“A whole box of IT resources, all of our paint, our art stuff, is completely gone. Speech and language resources, cuddly toys, they’ve all been destroyed. 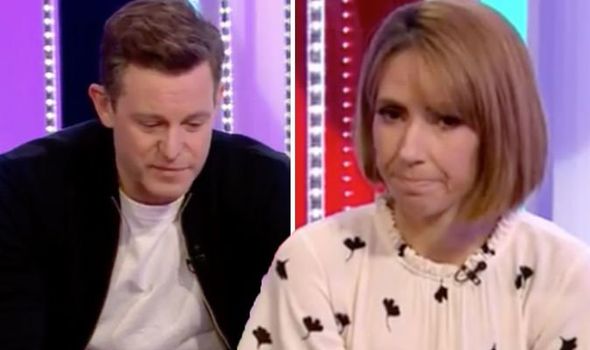 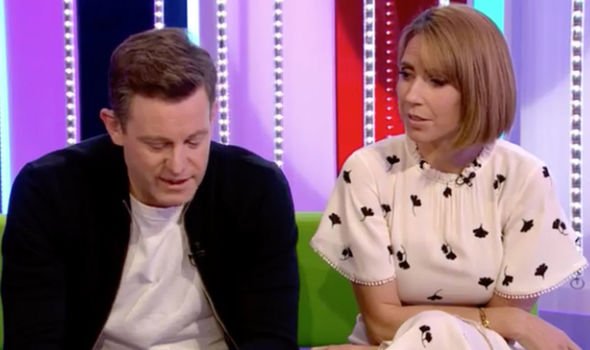 “We’ve got lots and lots of objects, which we think have been sprayed by fire extinguishers.”

Fortunately, members of the community quickly got involved to help clean the nursery for the children.

Alex, who has two young children herself, reflected on the segment by describing it as “heartbreaking”.

The Welsh TV personality turned to Matt and said: “It’s heartbreaking, isn’t it? To see the devastation. 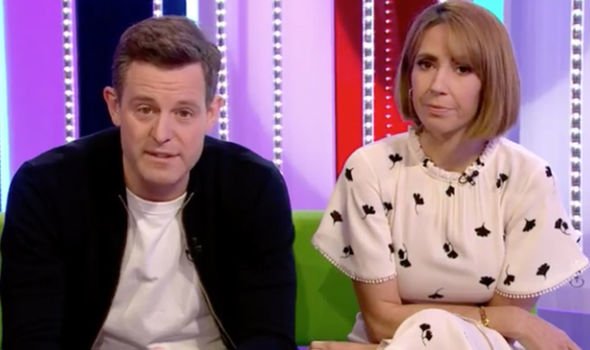 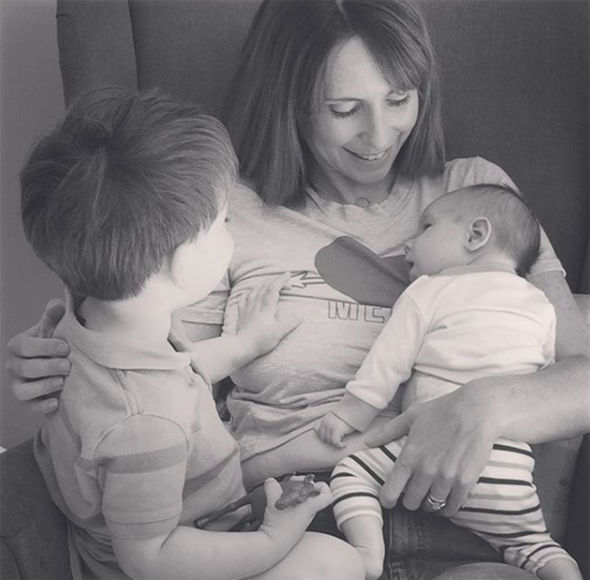 “It’s so disruptive for that small nursery as well.”

Condemning the act of vandalism, Matt agreed while shaking his head in dismay and added: “When you think what makes people tick and why they would go and do something like that.”

Addressing the current situation, the Countryfile favourite showed viewers a photo of how the nursery looks now.

He said: “The nursery has sent us this photo today, so the clean up has begun.

“They’ve told us that they are still looking for more new toys and for storytime books and a few little dressing up clothes as well.”

Alex then responded: “People will be desperate to get involved and help, I’m sure.”

Elsewhere, Matt revealed he suffered from a major error during a live segment of the BBC show.

The small screen star got onto the subject when he spoke about online shopping disasters with his co-host Alex.

The presenter explained that he had purchased a pair of sunglasses online but was surprised to find he got more than he bargained for from his purchase order.

“It’s not that brilliant but I did order some sunglasses for £30 thinking they were just a pair of sunglasses,” Matt said. “And then a box of 100 turned up.”

A stunned Alex exclaimed: “No way! What did you do with them?” as she turned to her colleague in dismay by his revelation.

Matt replied: “I’ve still got about 50 sunglasses left,” as Alex then advised: “You should have sold them.”

“The arms [of the sunglasses] are flimsy so they’re a bit disposable in a weird way,” he chuckled.

The One Show continues tonight at 7pm on BBC One.