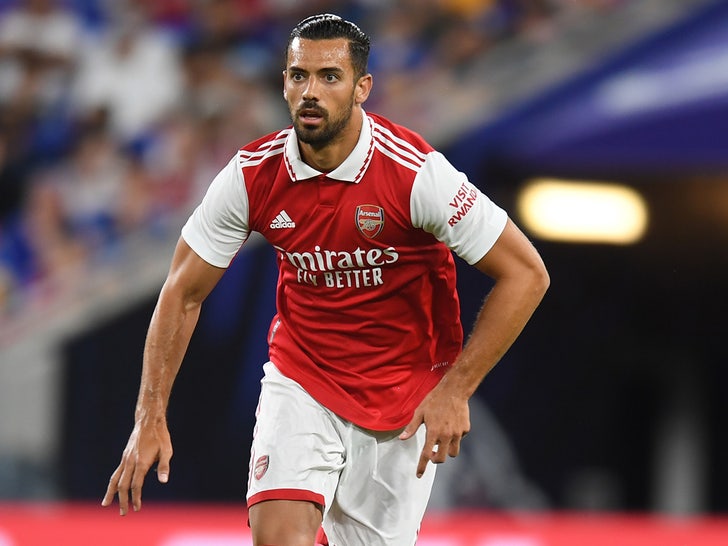 Arsenal defender Pablo Marí was reportedly stabbed during a terrifying knife attack on Thursday afternoon … and he’s now recovering in an Italian hospital.

Multiple reports say the 29-year-old — who’s currently playing for A.C. Monza while on loan from Arsenal — was one of six people who were slashed by a man at around 5:30 p.m. at a shopping center in Milan.

The reports say authorities ID’ed the knifeman as a 46-year-old who is believed to have grabbed the blade from the shelves of a store before lunging at passersby. He’s since been arrested, according to the reports, and is still in police custody.

Mari, meanwhile, was rushed to a nearby medical facility following the incident … but The Athletic reported he’s not thought to be seriously injured.

Marí signed a permanent deal with Arsenal in 2020 — and played sparingly with the club before joining Udinese and Monza this year while out on loan.