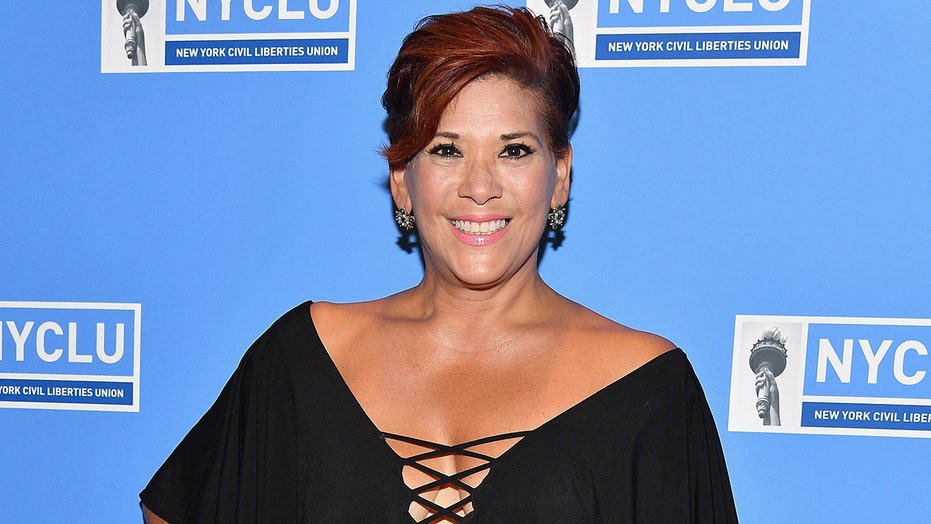 Broadway and television actress Doreen Montalvo has died at the age of 56.

The news was confirmed by her rep in a statement obtained by Fox News. They confirmed she passed away from a stroke.

Montalvo died on Saturday "surrounded by her husband Michael Mann and her family after a recent sudden ailment," said a rep in a separate statement obtained by E! News.

"Doreen didn't just light up the stage, she brightened the light in all of those around her," read the statement. "She infused love into every role she played in a varied and successful acting career. Her family is so appreciative to know her work will live on and be seen in the upcoming films of 'In The Heights' and 'West Side Story,' and for the outpouring of love from every corner of the business." 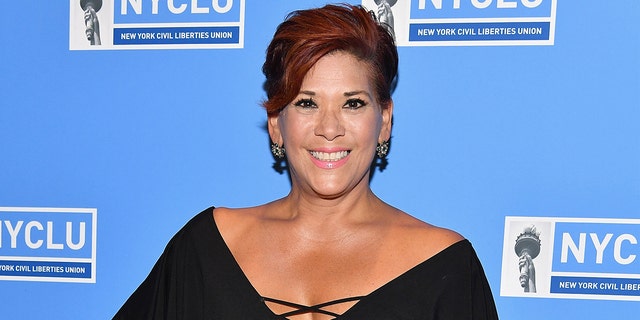 Actress Doreen Montalvo has passed away at the age of 56. (Photo by Dia Dipasupil/Getty Images for NYCLU)

Montalvo was best known for her stage work, earning a Drama Desk Award nomination for her work in the ensemble of "In the Heights." She will also play a role in the film adaptation.

She was also part of the cast of "On Your Feet!," the Broadway musical about the life of Gloria Estefan.

Her other Hollywood credits include a role in the upcoming "West Side Story" remake, as well as brief appearances in popular shows like "Smash," "The Good Wife" and "Madam Secretary." The film adaptations of "In the Heights" and "West Side Story" — the actress' final acting credits — are set for release in 2021.

Montalvo is survived by Michael Mann, a Broadway performer whom she married in 2010, and her step-children. 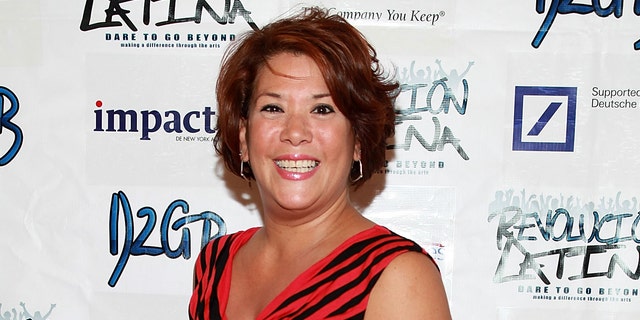 Estefan shared an image of Montalvo on Instagram alongside a message of mourning.

"Into the loving hands & angelic voice of the incredibly talented, Doreen Montalvo, @doreencita1, we entrusted the roles of our mommas for our musical, On Your Feet. At different times during the life of our show she portrayed with gusto, care & professionalism both my mother, the indomitable Gloria Fajardo & Emilio’s loving mother, Nena," reflected the 63-year-old icon.

Estefan added: "But I feel so fortunate to have been able to get to know her as the amazing human being that she was. Our hearts go out to her husband, Michael, their beautiful family and everyone who loved her which includes my family as well. Rest In Power, Doreen, and thank you for all the love you spread just being you. You will be missed by many! We love you!"