Carol Vorderman: Countdown star, 59, opens up on dating scene ‘I can do what I want’

Carol Vorderman, 59, who is best known for presenting Channel 4’s Countdown, has opened up about dating, in which she admitted doesn’t want to settle down. Carol revealed that she can now do what she wants, when she wants.

If you’re happy and something’s working out why change it?

Speaking in an interview with Platinum magazine, the radio and TV presenter said: “I absolutely do not want to settle down.

“And if you’re happy and something’s working out why change it?”

Carol then went on to explain to her readers that she has “always been in relationships” and is happy to keep on doing what she’s doing.

The host added: “I’d be happy to stay single now because I’ve always been in relationships. 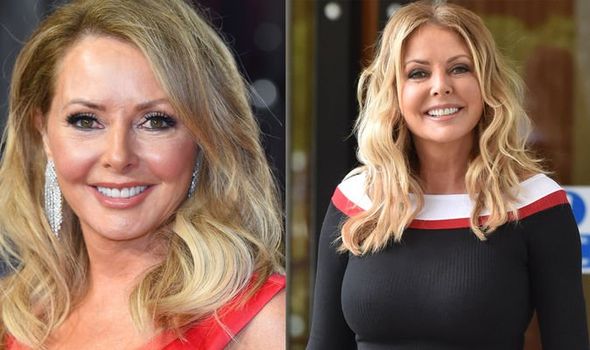 “For the first time ever I can do what I want, when I want.”

Carol was previously married to international rugby league player Christopher Mather, but the couple parted ways after one year in 1986.

The presenter then married her second husband Patrick King, but they divorced after ten years of marriage in 2000. 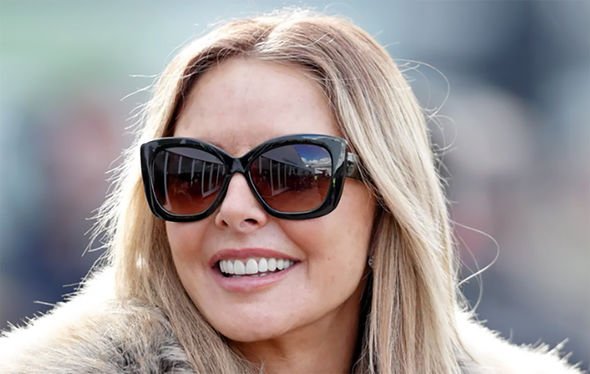 Twice married Carol is currently working with Pearson to offer maths tutoring for children after all schools across the UK closed due to the coronavirus outbreak.

The Cambridge alumni then went on to speak about her own online maths school, The Maths Factor.

She said: “I got to Cambridge from a comprehensive. That just didn’t happen in the 70s.

“Now I do a lot of work with kids from a similar background to me. I have my online maths school, I sell I-don’t-know-how-many education books a year.”

The TV star opened up about her maths school and said she wanted to help children’s parents “as much as possible” during this difficult time for families.

Carol explained: “I think since the New Year everyone has been going through it,

“Instead of what a lot of people are doing like racking up charges in this terrible time can we just teach these children. Help their parents as much as possible.”

Since launching her tutoring website that is matched with the National Curriculum, Carol said she has received many positive comments from parents who have tried it out with their kids.

Carol said: “Because I tweeted about The Maths Factor one man told me, ‘My son has done seven sessions and he wouldn’t come off the computer before his tea’.”

“They get transfixed with it. [The children] have got to do their sums for Aunty Carol.”

One parent even shared a video of their son getting involved in one of The Maths Factor’s games, and wrote to the star: “Thank you for offering the maths factor out to parents for free whilst the schools are out.

“Our son has really gotten into earning marbles for the pachinko game after his sessions his excited “scrunch up” reflex is too much.”

To find out more about The Maths Factor, and how to access the package for free, please visit: www.themathsfactor.com