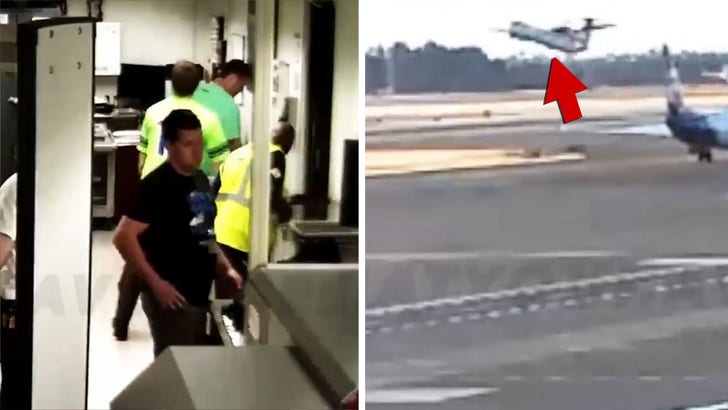 Seattle officials are revealing how a baggage handler was able to steal an Alaska Airlines plane off the tarmac and takeoff … before dying in a fiery crash.

The Port of Seattle just released the CCTV footage of 29-year-old Richard Russell towing the Alaska Airlines’ Q400 Turboprop into position back in 2018 at the Seattle-Tacoma International Airport — oddly no one on the tarmac took notice. 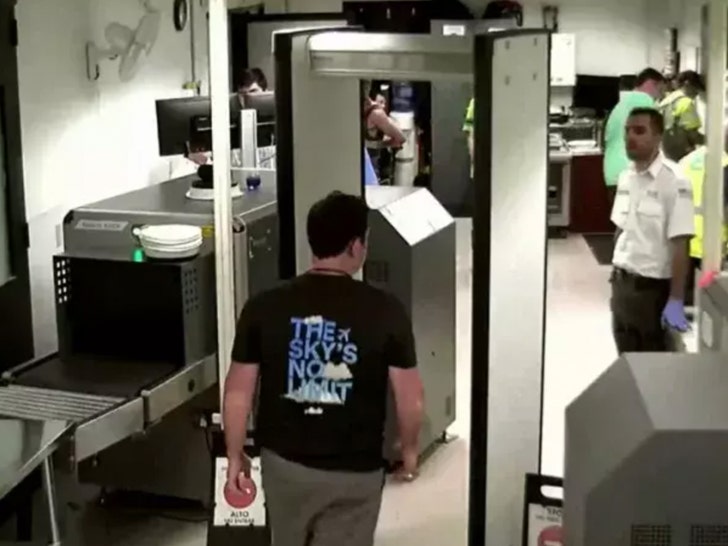 Russell worked at the airport, and other footage shows him calmly walking through security a few hours before he gained access to the plane. He didn’t raise any red flags, most likely because he was an employee. Eerily, though, he was wearing a t-shirt that read “The Sky’s No Limit.”

Shortly after taxiing the plane and taking off, Russell crashed into a remote island in Puget Sound — not far from the airport — and a bystander recorded the aftermath, showing billows of smoke after his crash. The FBI eventually ruled the incident a suicide. 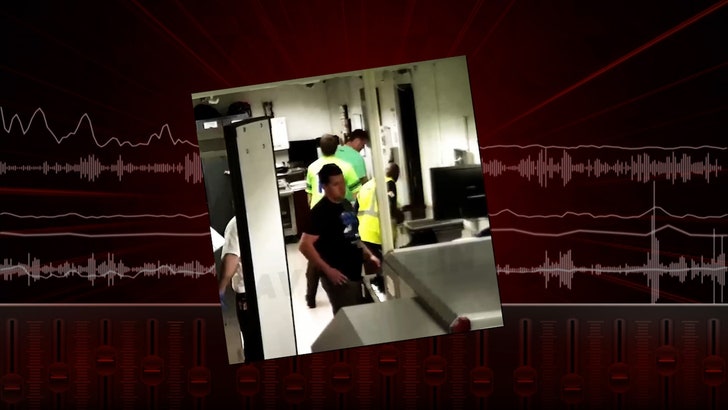 A conversation between Russell and air traffic control, first released by The Seattle Times, reveals he wasn’t well-versed in the specifics of flying — they ask him about his attitude and position, which he calls “mumbo jumbo.” 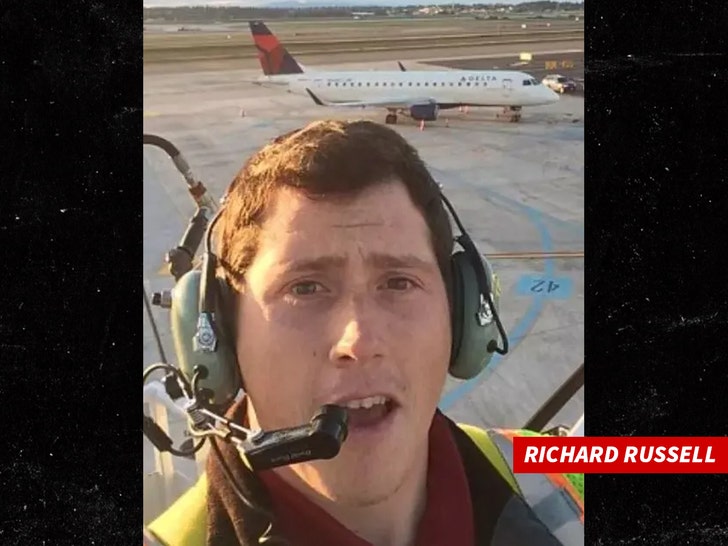 Russell and air traffic control both seemed to remain calm during their interaction moments before his death — he said he wasn’t ready to bring the plane down just yet, but said the fuel level was dropping faster than expected.