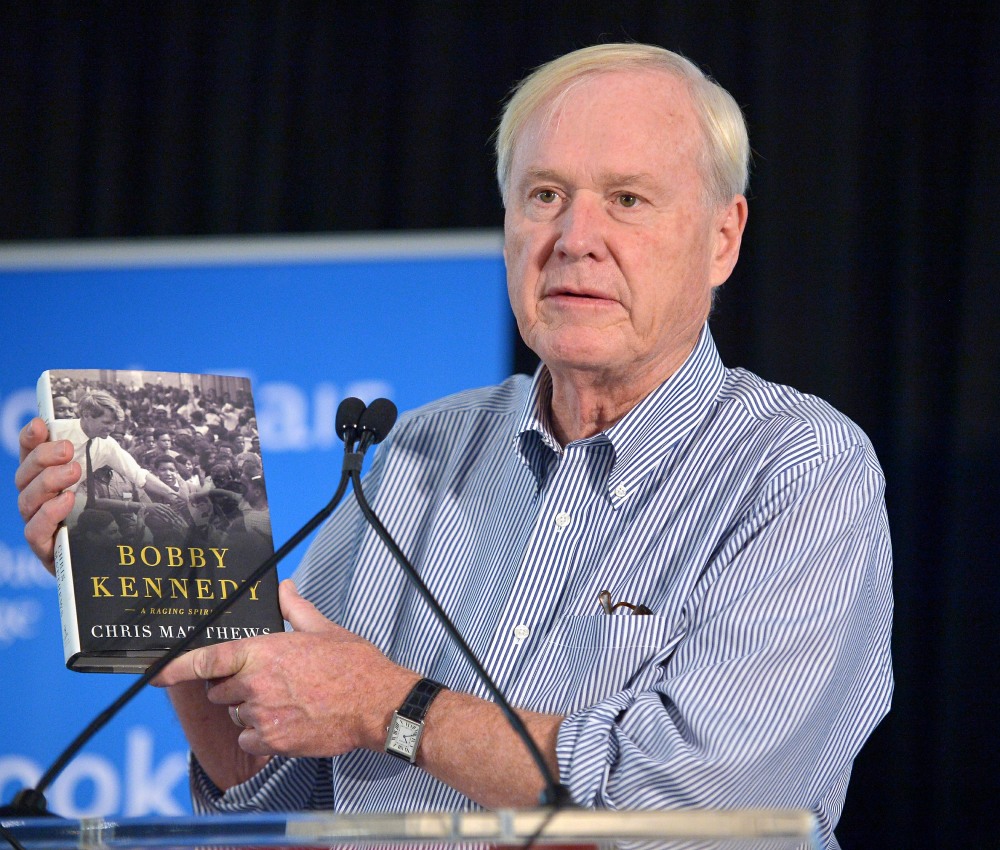 I used to watch Hardball all the time, during the Bush and Obama administrations, but over the past five years especially, I’ve really edited down my cable news consumption. Nowadays, it’s only about Nicolle Wallace, Chris Hayes and Rachel Maddow for me. I completely skip Chris Matthews. I could say some sh-t to defend Matthews, because he used to be okay at his job, but honestly… the world outgrew Chris Matthews a while ago. The Me Too movement tried to come for him and it barely made a dent – he has a long history of really inappropriate comments to and about women, and several women in media have told their stories about how Matthews harassed them or made them feel uncomfortable (in a hostile/inappropriate work environment sort of way). Well, after all of that… Chris Matthews finally, suddenly, resigned from MSNBC.

“After conversation with MSNBC, I decided tonight will be my last ‘Hardball,’” he said, stating that he wanted to pass the baton to a younger generation with “better standards than we grew up with ― fair standards” about behavior in the workplace.

His announcement comes days after he came under fire for an interview of Sen. Elizabeth Warren (D-Mass.) after Tuesday night’s Democratic debate in South Carolina. In their conversation, the longtime host went after Warren for relating allegations against rival candidate Mike Bloomberg of sexual harassment. “Why would he lie?” Matthews, who’s also battled a sexual harassment charges, asked Warren of Bloomberg. “Just to protect himself?”

The incident renewed criticism of Matthews for his own history of sexual harassment allegations and sexist remarks, including rape jokes about Bill Cosby and comments about Hillary Clinton’s ability to lead as a woman.

I’m including his on-air resignation video below. I’m also including the post-debate interview he did with Elizabeth Warren last week, where he tried to hammer her about why she was coming for Michael Bloomberg’s misogyny wig. Chris Matthews seemed shocked that Warren would believe women, and he truly asked her “why would he lie?” Rebecca Traister has done some excellent work analyzing why the toxic men of the pundit class all need to go, and she’s been doing a ton of great work on Matthews especially. 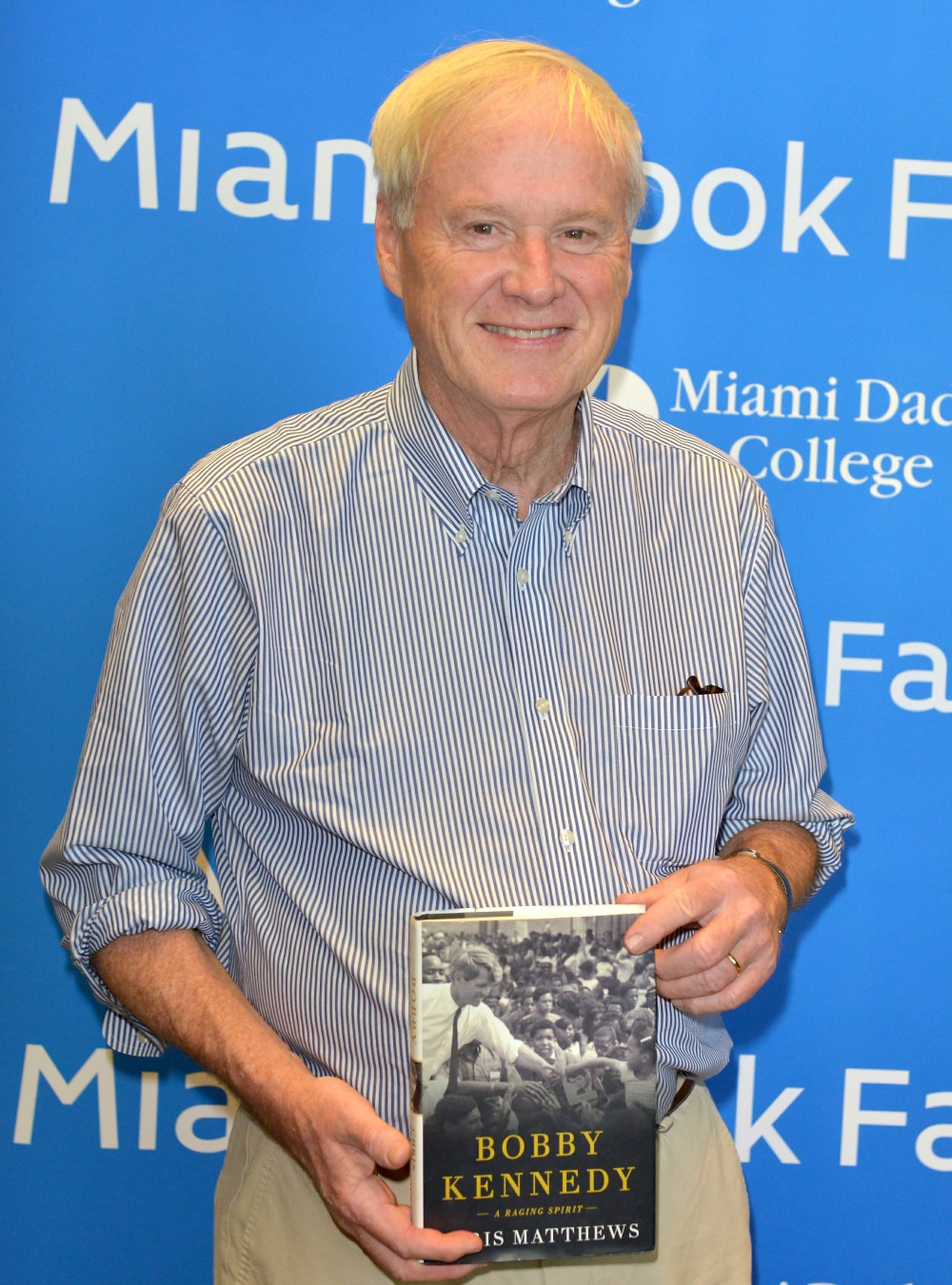