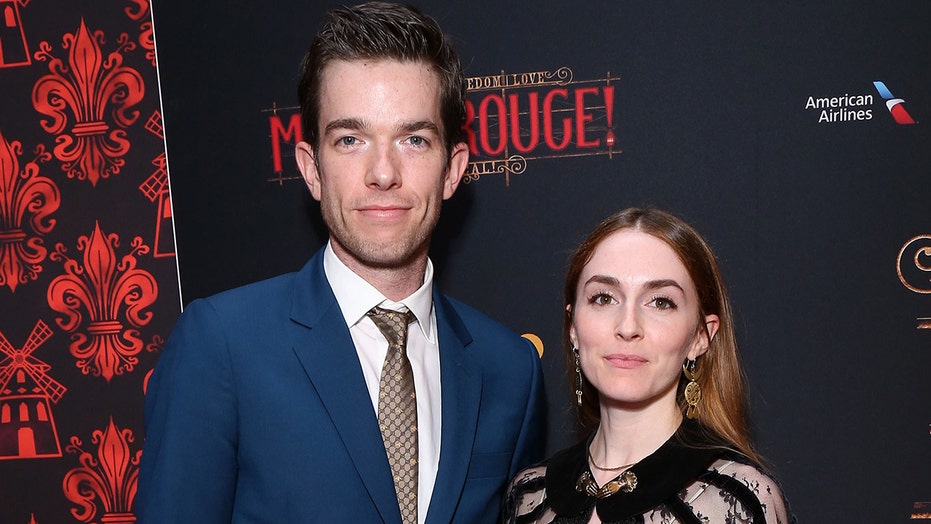 A rep for Mulaney confirmed the divorce Monday. The couple married in July 2014 in upstate New York.

“John will not have any further comment as he continues to focus on his recovery and getting back to work,” a rep for the former “SNL” writer told Page Six.

Meanwhile, Tendler’s statement through her rep said, “I am heartbroken that John has decided to end our marriage. I wish him support and success as he continues his recovery.”

Mulaney, 38, checked himself into a rehab facility in Pennsylvania for 60 days back in December, per Page Six. He reportedly sought treatment for a cocaine and alcohol addiction relapse and left the facility in February. 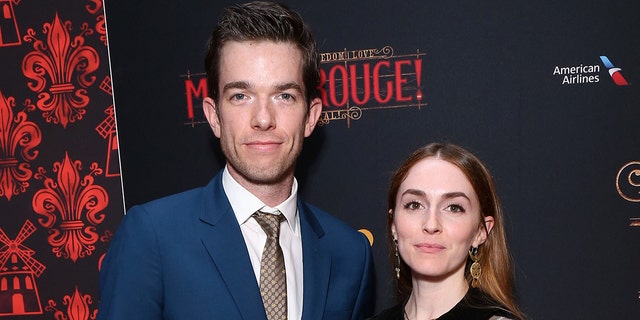 In early May, he announced his return to the stage with a five-day performance residency called “John Mulaney: From Scratch.” It’s taking place at Manhattan’s City Winery from May 10 to May 14. The shows sold out within minutes.

Mulaney has been open about his struggles with drinking in past comedy specials. “I don’t drink. I used to drink, then I drank too much, and I had to stop. That surprises a lot of audiences, because I don’t look like someone who used to do anything,” he shared in his 2012 special “New In Town.”

In an Esquire cover story, the Emmy-winner said his drinking started as a teen and it led him to try cocaine and prescription drugs.

“I wasn’t a good athlete, so maybe it was some young male thing of ‘This is the physical feat I can do. Three Vicodin and a tequila and I’m still standing,’” he said. “Who’s the athlete now?”

Mulaney said he first became sober at the age of 23 after going on a weekend “bender.”

“It was just crazy. A weekend that was … there were … I’m never going to tell you. That’s mine. I didn’t kill anyone or assault anyone. But yeah, I was like, ‘You’re f—ing out of control.’ And I thought to myself, ‘I don’t like this guy anymore. I’m not rooting for him,'” he recalled.