David Haye speaks out on boxing comeback: ‘Started getting a lot more dangerous for me’

Former professional boxer David Haye, 39, has revealed he wouldn’t be tempted to return to boxing and compete with the likes of Anthony Joshua, 30, and Tyson Fury, 32. The retired star, who held multiple world championships in two weight classes when he competed from 2002 to 2018, said the sport has become too “dangerous” for him due to his age.

When quizzed on whether he would consider making a comeback to boxing, David exclusively told Express.co.uk: “No, definitely not, these young guys are absolute physical specimens.

“And at this time in my life, I’m pretty happy going in and around boxing on the safe side of the ropes because boxing started getting a lot more dangerous for me as I started getting older.”

David also opened up about retiring from the sport and insisted it “wasn’t a difficult decision”. 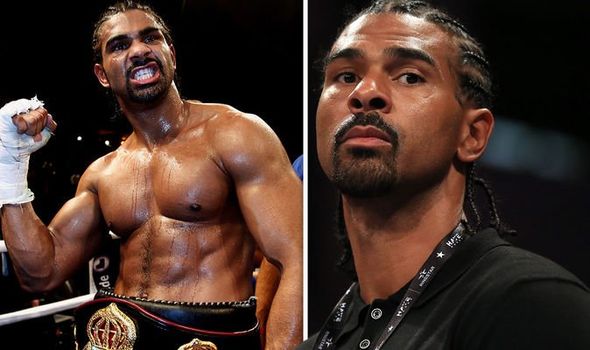 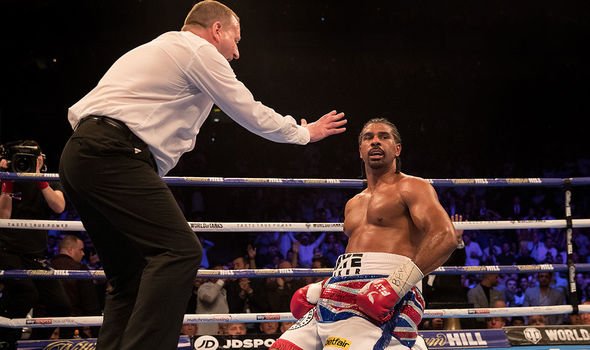 He explained: “It wasn’t a difficult decision because I’ve been boxing since I was 10 years of age and I was used to winning a lot and as I got older my reflexes slowed down, I got more injuries and I started losing fights that I didn’t believe I should be losing.

“I lost because I wasn’t able to perform at the level that I once did.

“It’s similar to maybe Usain Bolt, he could run at 9.5 effectively and at the end of his career, after three Olympic games and a world championship in the finals, he came second, not because the other guy was a better runner, just because in that stage in his life he couldn’t run at the pace he used to four years ago.” 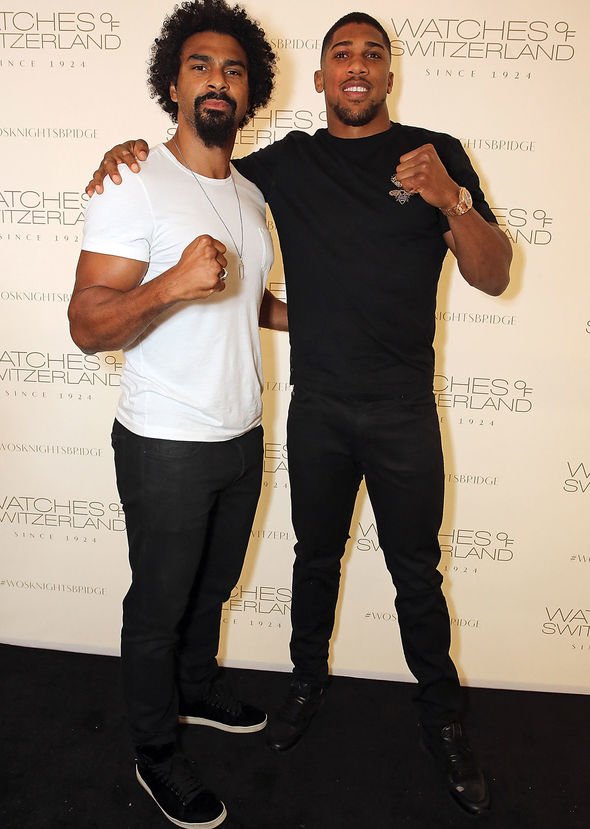 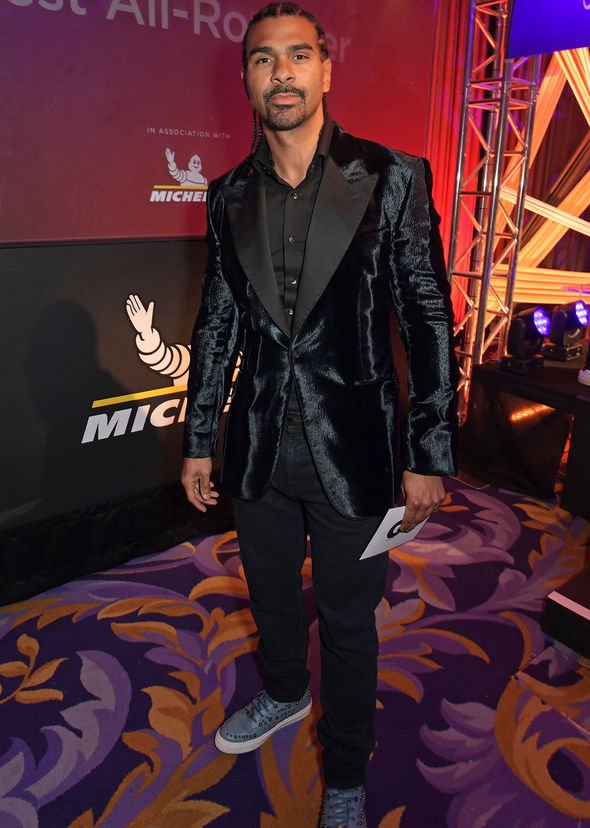 “It’s like Roger Federer not being able to return a serve because he’s 50, he’s not going to want to go out there at Wimbledon and embarrass himself every year.

“Once you realise you’re not the athlete you once were, it’s quite a comfortable transition to move away from it and shut that door knowing you’ve given it everything you have and now your body is starting to tell you – time to find something else to do.”

David has recently ventured into business with The Black Mask Company, which sells high-tech face masks that are washable and comfortable, with a focus on style to allow wearers to conform to the new face mask mandates without compromising on fashion during the coronavirus pandemic.

He then decided to keep himself busy by focusing on launching his own range of masks after a friend from Vietnam called him “in a panic” about the pandemic back in January.

David admitted he initially thought his pal was “crazy” for worrying so much about COVID-19, as its full impact hadn’t reached the UK at that time.

The star divulged: “I wanted one [a mask] in January, as a good friend of mine who is based in Vietnam phoned me up in a panic saying, ‘How are you? Are you okay?’

“And I’m thinking, ‘What’s the matter, why are you panicking?’ ‘Oh because of the virus, COVID.’ And in January I’m like, ‘What are you talking about?’

“I remember seeing something on the news in China maybe and I said, ‘We don’t have it over here, we’re fine’ and he said, ‘No, get yourself a mask right now. The government have said we’re mandated to wear masks, they’re stopping ingoing and outgoing flights and everyone’s got to be locked down, the kids are coming home from school.’

“This is late January and I’m thinking, obviously they’re bordering China, maybe this is just having an impact in Asia, that’s their issue, not ours.”

In spite of his doubts over the severity of the outbreak, David said his friend’s words made him want to buy a stylish, washable mask in preparation for the situation.

He was then able to source the nano silver fibre technology used for the best masks that Vietnam had to offer, the VP195, in a black material to fit his design vision.

It was then possible for him to distribute the product to the British public.