The pair dished on their marital bliss before the talk turned to cleanliness habits, which then saw the conversation take a drastic turn.

Matt had previously outed his wife for not “washing her shins” which she declared was a form of “body-shaming”.

But Matt Richardson escalated the issue further when he called out the Busted singer and his podcast co-host as he made an unknown revelation to his wife Emma.

The comedian commented: “Emma you don’t wash your shins and in the Ben Hanlin episode Matt [Willis] admitted that sometimes he doesn’t brush the kids teeth.” 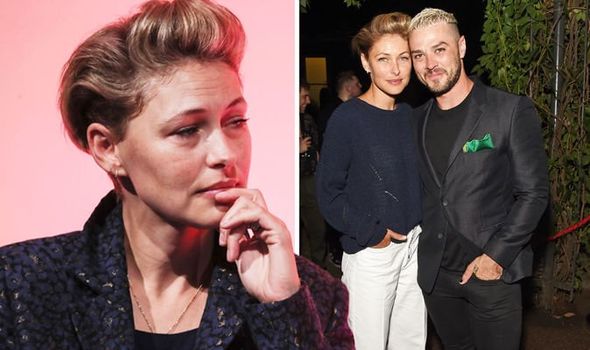 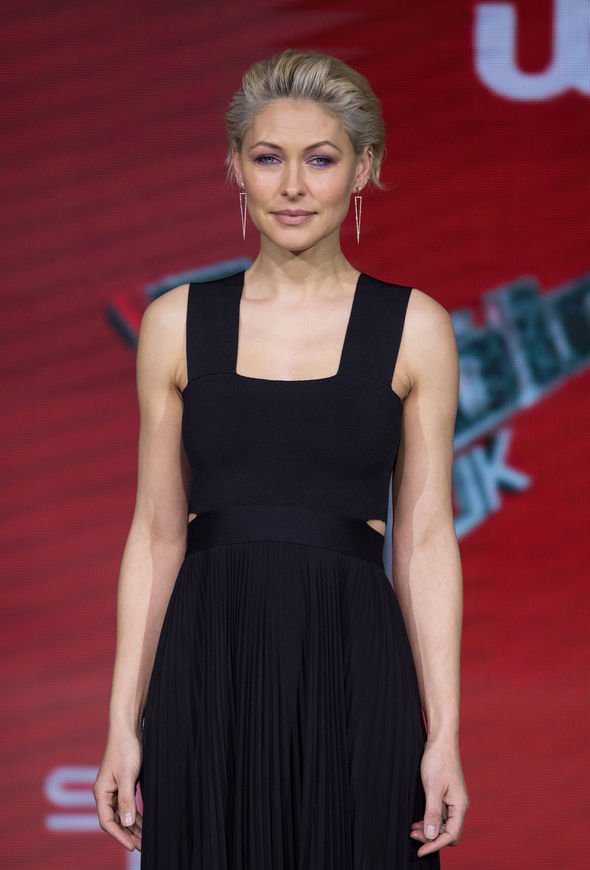 The Voice UK presenter was left seemingly taken aback at the podcast host’s admission, as her other half said he was “in trouble” following the reveal.

Emma shrieked: “Matt!!” before she burst into laughter after hearing that her beau occasionally skips cleaning their children’s teeth.

Matt replied: “Dude! I’m in so much trouble now.”

The bombshell comes after Emma shared that her spouse “clean-shamed her” after she revealed she doesn’t “scrub” her shins in the shower. 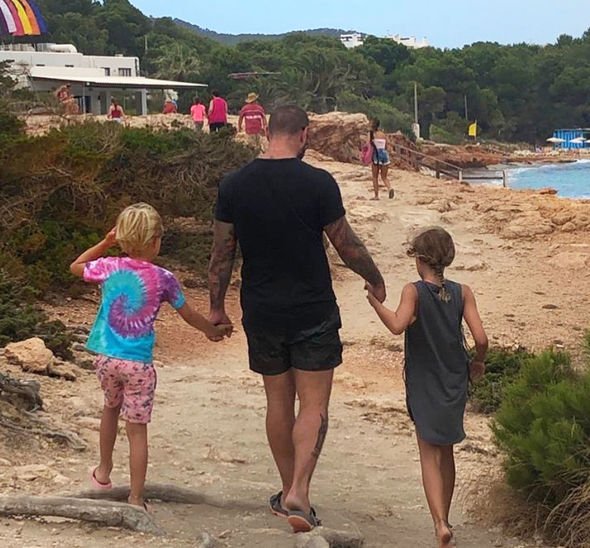 The Busted bandmate attempted to steer the conversation away from his error as he chuckled: “My kids wash their shins,” before Emma interjected: “Our kids have a bath every night.”

Emma replied: “That’s because we wash them. I lather them.”

Matt said: “Yes, but do you wash their shins?” 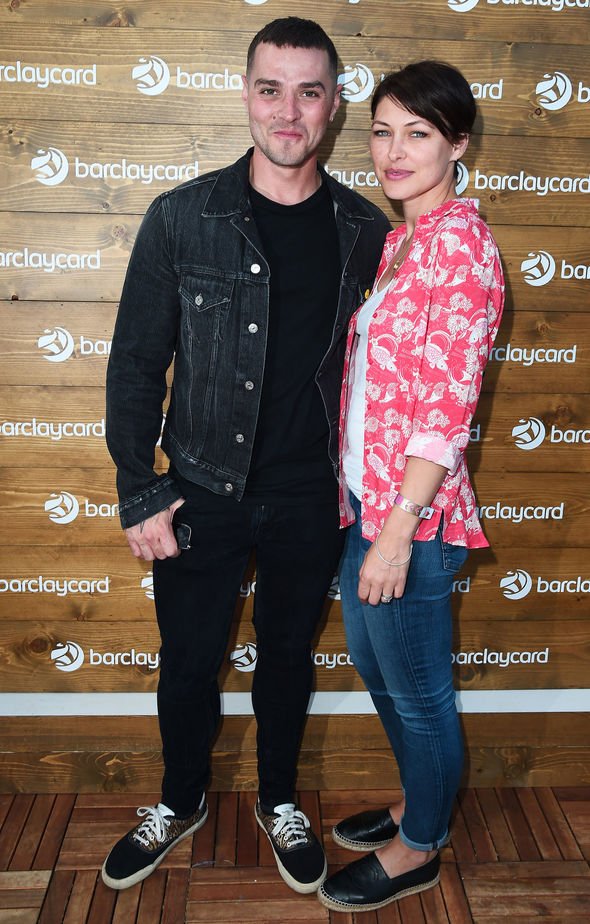 The Voice UK host was adamant that she makes sure her three children’s shins are cleaned as she continued to discuss the matter on her spouse’s podcast Who’s Not Watching alongside comedian Matt.

Emma and Matt officially tied the knot 12 years ago and renewed their wedding vows in 2018.

The TV star recently celebrated the couple’s anniversary as she shared a series of photos from their big day.

Taking to Instagram, Emma gushed over her other half and praised him for “putting up with my bossiness”.

In view of her 1.7 million followers, The Voice host penned: “12 years ago we tied the knot.

“Two years ago we did it all again! Best 12 years of my life… thank you @mattjwillis for loving me and putting up with my bossiness.”

Celebrity pals rushed to comment on the post, as This Morning host Rochelle Humes remarked: “OMG how was that 2 years ago. The best day ever! Happy Anniversary.”