Escape to the château: Dick and Angel say their kids aren't spoilt

Escape to the Chateau stars Dick, 62, and Angel Strawbridge, 44, have been pitted against each other in a reality TV competition. Their fans couldn’t decide who should take home the coveted prize of Reality Person of the Year.

On the official Instagram account for their beloved Channel 4 show, the married couple shared the exciting news.

“2 categories – and we are up against each other for Reality Person of the Year!” read the text below a photo of the smiling couple.

“You can only vote for one of us, so choose wisely!” they added, along with a link to vote.

In the caption, they added: “For the second year in a row, Dick and Angel have been nominated for the Reality TV Awards! 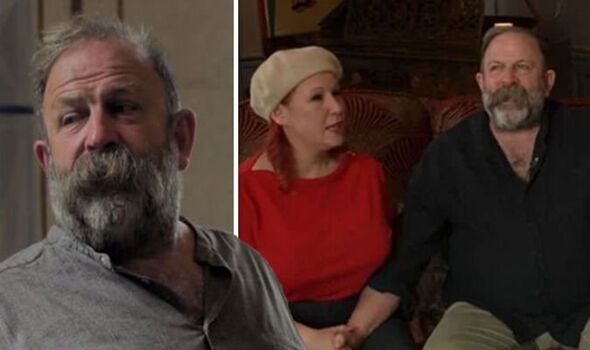 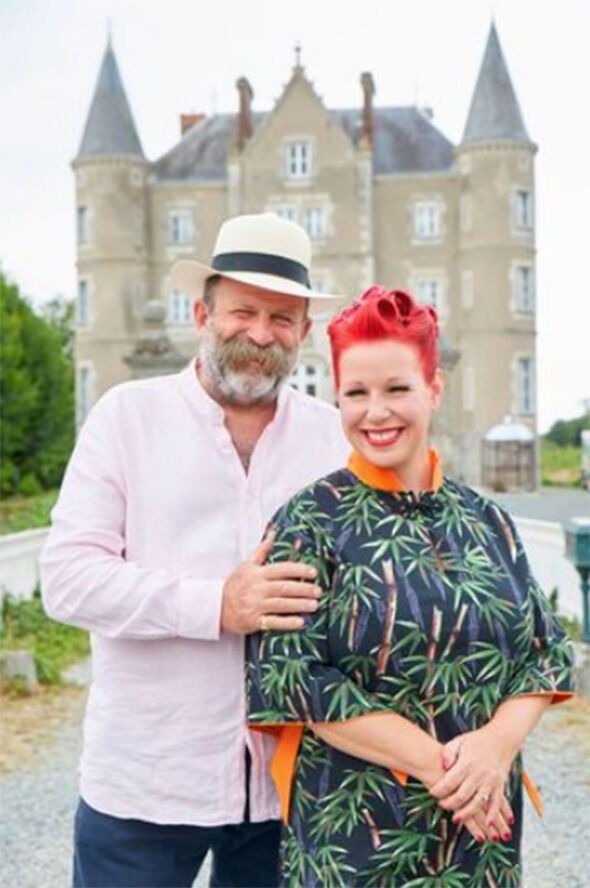 “They are amongst some fantastic nominees in the shortlist. You can vote for Dick and Angel in the below categories: 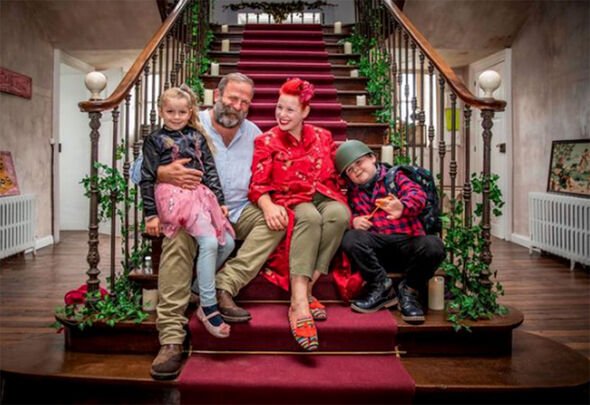 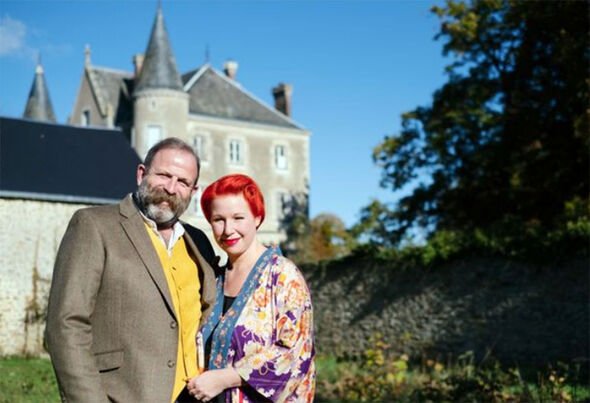 “Yes… Dick and Angel are up against each other, again! You can only vote for one of them, so make sure you choose wisely…” concluded the post.

Declecticart commented: “How can we choose?”

But Leah wrote: “Angel gets my vote”.

“I love both of them how do you choose?” wondered Tricia.

Terri echoed: “That choice is too hard! I love them both!”

Dick and Angel recently reflected on unsatisfactory staff members they had worked with since they first began renovating the chateau, which has been documented by Channel 4 since 2016.

They talked about some workers who had been enveloped into the family fold- but not all were.

“We’ve had members of staff that have come and gone, just to be quite blunt about it,” said Dick.

“It’s probably a little bit me… I just, I can’t stand anyone – I call them one-handed moppers,” she remarked as she impersonated someone lazily working.

“And you cannot have one bad egg in the team because it penetrates through.”