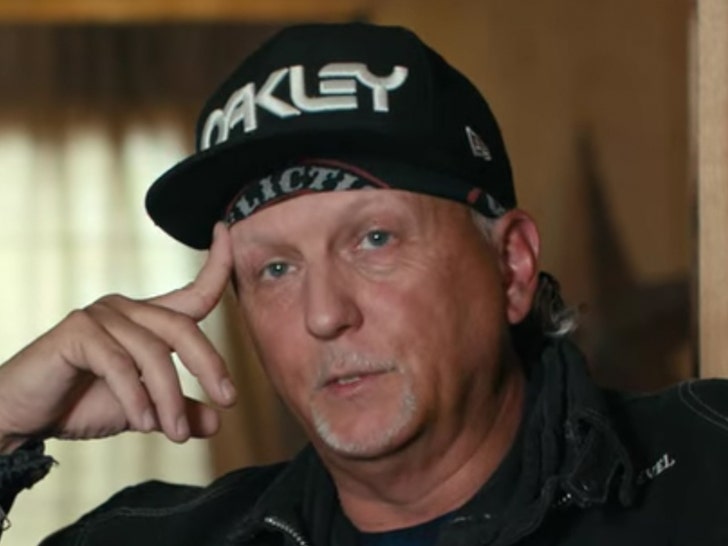 Uncle Sam is coming after the big cats at Jeff Lowe‘s zoo, all because of a euthanized tiger cub … but he says he had no choice.

Here’s the deal … the feds want to seize a bunch of big cats the ‘Tiger King’ star is looking after at his zoo in Oklahoma, following what they say was an unauthorized euthanasia.

According to new docs, obtained by TMZ, the feds claim Jeff put down a tiger — which they insist is a big no-no without Uncle Sam’s blessing — so the feds are asking him to hand over all his big cats that are a year old or younger, plus their mothers.

But, Jeff says it’s not his fault, telling TMZ … he noticed a young cub, almost 6 months old, limping around its enclosure. He says the cub was pulled from its mother and taken to a veterinarian for x-rays.

Jeff tells us the vet diagnosed the cub with metabolic bone disease, and said the animal needed to be euthanized … so they did.

Remember … the USDA last year claimed the animals at Jeff’s zoo were in “serious danger” because they were allegedly getting substandard care.

Jeff scoffs at that notion, telling us he continues to offer his animals top medical care and spent $1,000 on x-rays before euthanizing the cub.