Flavor Flav sat down for his first interview since being fired from Public Enemy over a dispute regarding a Bernie Sanders rally.

Flav (real name William Jonathan Drayton Jr.) went on to say that he does not think Public Enemy fans will continue going to their concerts without him in the group. 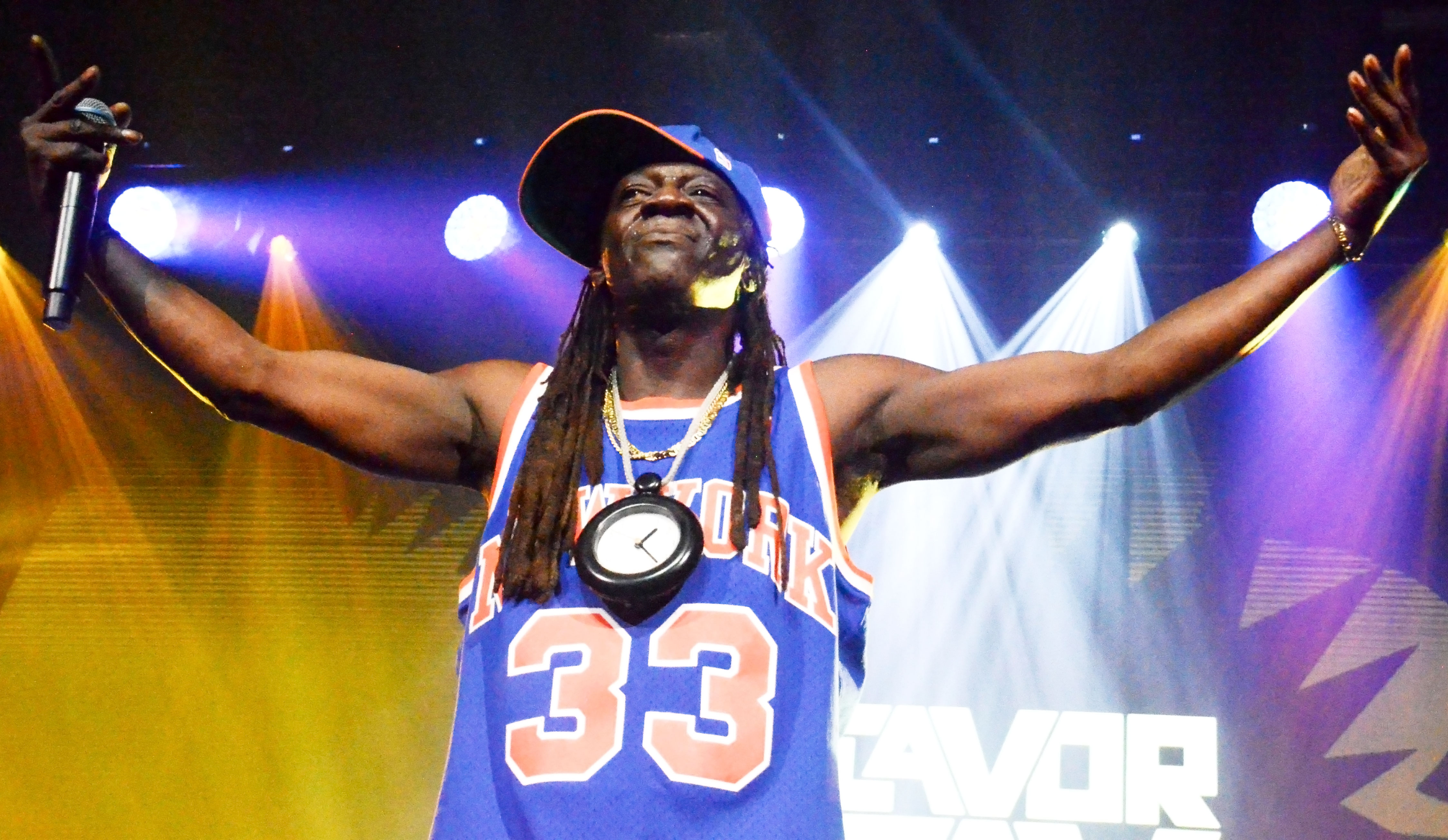 “It’ll be a Flavor-less show. People want to go to a show that has Flavor, baby. You know what I’m saying? For real,” he said. “While all of this negativity stuff is going on, man, I’m working on trying to get back to the top — and I want to see this Public Enemy ship sailing again.”

The hip-hop group announced on Sunday, March 1, that it had fired founding member Flav. The news came two days after the former VH1 personality and his attorney sent a cease-and-desist letter to Sanders’ campaign for using his “unauthorized likeness, image and trademarked clock” at a rally in Los Angeles.

“Public Enemy and Public Enemy Radio will be moving forward without Flavor Flav,” Chuck D, 59, DJ Lord and Professor Griff said in a statement to the Associated Press. “We thank him for his years of service and wish him well.” 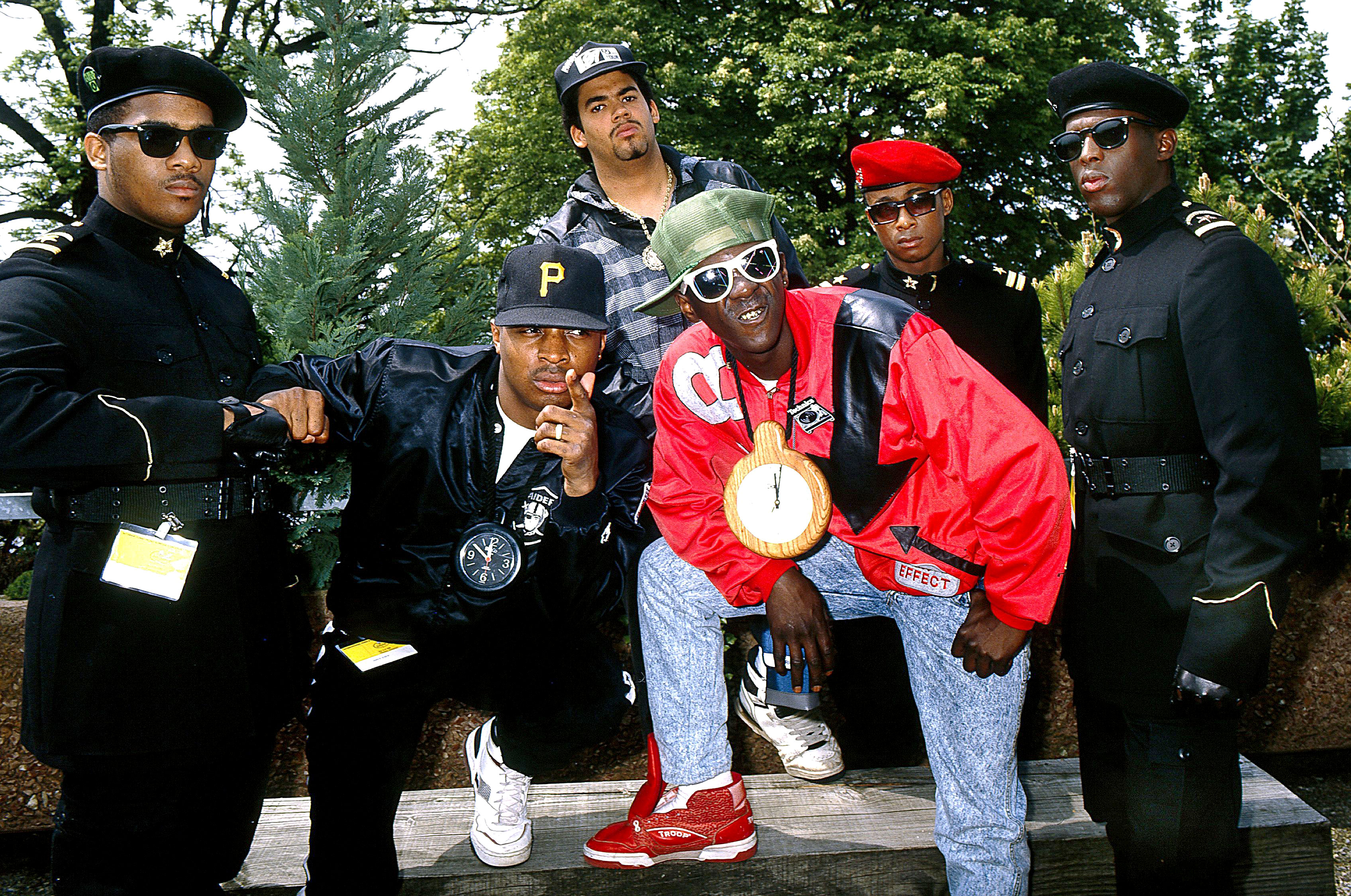 Flav said in his interview with TMX that he is “kind of worried about” Chuck D (real name Carlton Douglas Ridenhour) because his “ways of thinking, his sense of thoughts, to me, [seems] off-balance right now.” That said, the TV personality said he still has plenty of love for his fellow rapper.

Watch the video above for Flav’s full interview.