George Clarke’s new girlfriend has received a blessing from her late husband’s family after going public with the architect. Florence Hvorostovsky and the Amazing Spaces presenter, 48, debuted their relationship earlier this year when they were seen putting on an affectionate display in Ibiza as well as making an appearance at Wimbledon.

It comes after the Swiss Opera singer’s husband Dmitri Hvorostovsky died in 2017, aged 55, following a battle with a brain tumour.

The couple had two children together, Nina, 15 and Maxim, 19.

But now Florence, 52, who has remained close to her late husband’s family, has received their blessing over her new relationship.

Alexey Zarkhin, Dmitri’s cousin, claimed that the family supported Florence in moving on. 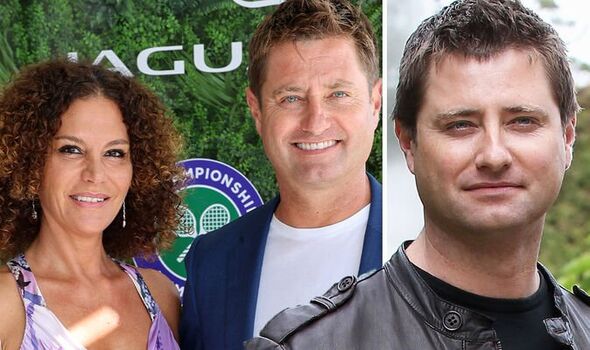 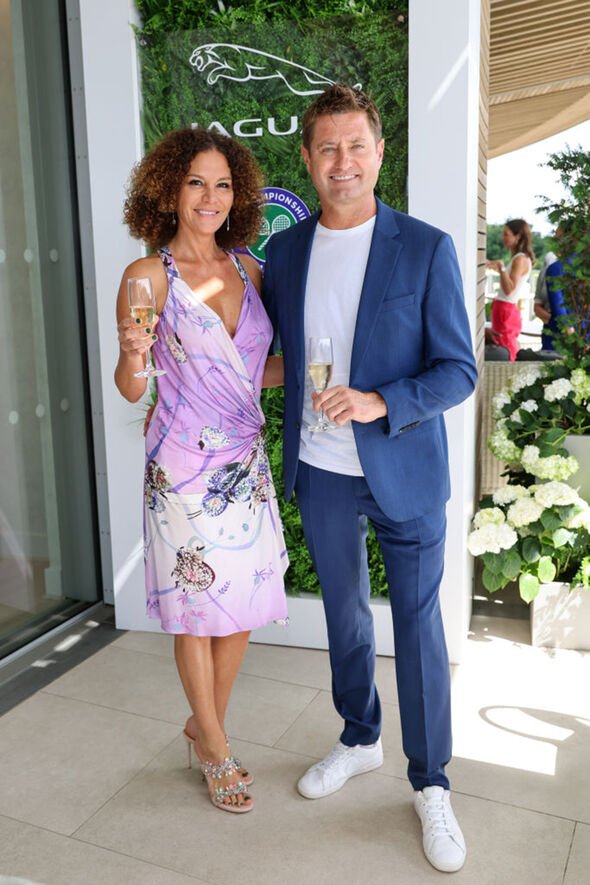 The construction entrepreneur said: “We must understand that if a woman doesn’t support her femininity, she would quite quickly turn into an old lady,’ he said.

He went on to add that the family gave her their blessing.

“So however great was her late husband, and however much she loved him, we all – us all, her children, and the public – need a vibrant, lively, beautiful Florence,” he told Mail Online.

Florence met Russian baritone Dmitri at the Bolshoi theatre in Geneva in 1999. 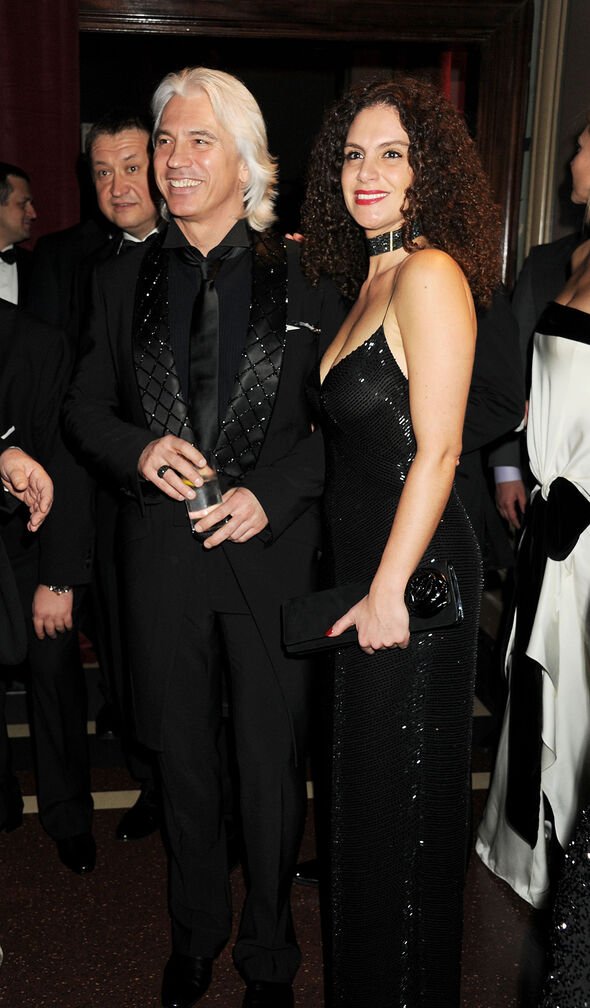 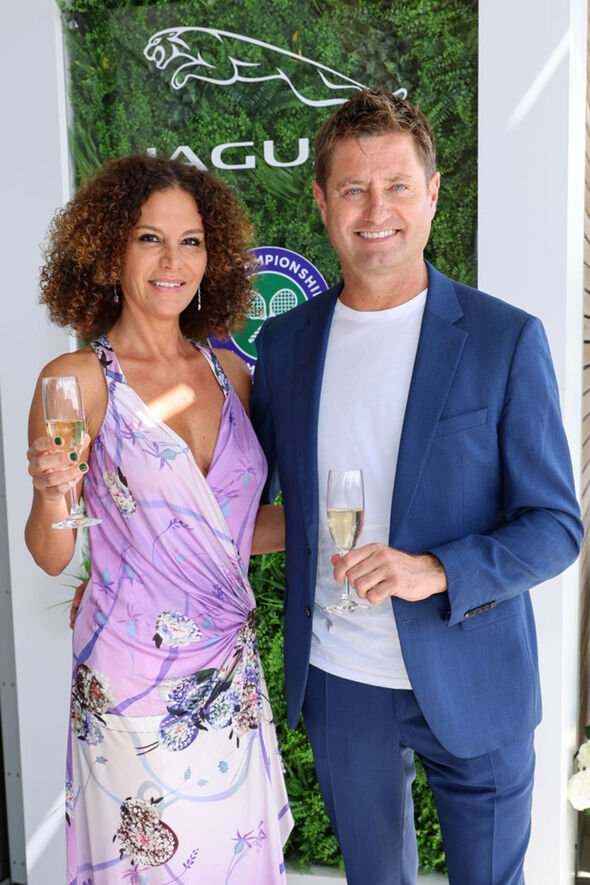 Their romance blossomed after they starred opposite each other on stage, with Dmitri kissing her during rehearsals.

It comes as George split from his second wife Katie Morgan Jones after four years of marriage.

After news broke of his break-up, the architect shared a cryptic post which featured a black and white snap of himself smiling on set.

George simply captioned the post: “Love life and laugh,” in view of his 200,000 followers.

The couple, who would split their time between London and the Cotswolds, have now put their countryside bungalow on the market for £870,000, according to The Sun.

At the end of last year, Katie shared some obscure Instagram posts.

During a holiday to the Bahamas, she wrote: “Now to the future. After a weird couple of years …it’s time for change.”

In another upload, she said she had been through “the most bizarre and traumatic situation” and revealed she had spent lockdowns “isolated on [her] own” as well as “many, many other trials and tribulations, tears and ­revelations”.

George’s marriage to Katie was his second following his 10-year union with Catriona Drummond.