Guess Who This Blanket Baby Turned Into! 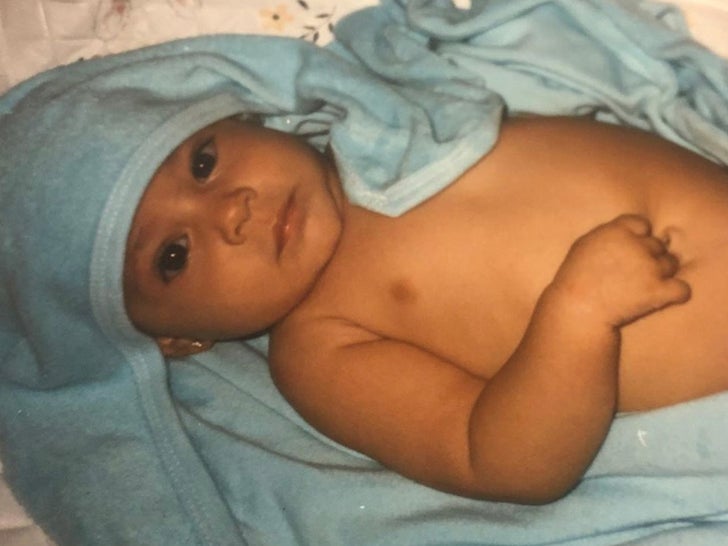 Before this not-so-swaddled-up sweetie would grow up to top the charts … she was just a baby born in Havana, Cuba.

She spent her early years moving between Cuba and Mexico City, where her dad’s from, before her family settled down in Miami when she was 5. She became a U.S. citizen in 2008.

The young lady left school when she was in 9th grade to pursue her singing career, which sounds risky … but it worked. She went back and earned her high school diploma later too.

As for her career … it launched when she auditioned for the U.S. version of “The X Factor” in 2012, which led to her joining one of the world’s most famous girl groups.

While the group achieved great success, this gal also went solo on collabs with artists like Shawn Mendes and Machine Gun Kelly before leaving the group in December 2016. She’s only been skyrocketing since then, with 2 different #1 singles.

Can you guess who she is?