Harvey Weinstein has Floor to Himself, 24-Hour Security at Rikers 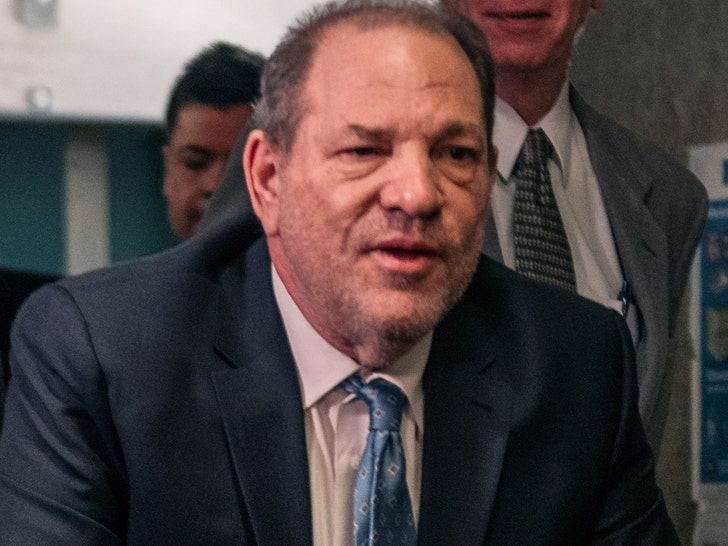 Harvey Weinstein‘s getting special treatment in jail so far, but it’s not necessarily something he wants — he’s being kept isolated and under watch 24 hours a day … likely until his sentencing.

Senior Dept. of Corrections sources tell TMZ … ever since Weinstein was transferred to Rikers Island this week, he’s been staying on the 6th floor of the main building of the North Infirmary Command.

We’re told the floor has 30 beds in a dorm-like setting, but right now, Weinstein has the whole floor to himself … which keeps him safe from other inmates.

Our sources say a 24-hour security system is in place to monitor the disgraced Hollywood producer’s every move, which includes surveillance cameras and frequent check-ins by guards.

As we told you … NYC prison officials were concerned about Weinstein harming himself, so it seems the DOC’s making sure to avoid that, as well.

Weinstein was moved to his infirmary unit at Rikers Thursday after undergoing a heart procedure at Bellevue Hospital … which is where he went after being convicted of a 1st-degree criminal sexual act and 3rd-degree rape.

His new digs at Rikers comes with 24/7 medical care and an attending physician on hand. There’s also a nearby annex on the grounds for any other medical needs.

As for Weinstein’s other prisoner perks … it’s pretty standard stuff. According to the DOC … he gets one hour of recreation time per day and access to the law library and religious services. He also gets heart-healthy options for breakfast, lunch and dinner … but we’re told he can also request junk food from the commissary.

Weinstein’s sentencing is scheduled for Wednesday … it’s unclear if or where he’ll be moved after the judge hands down his punishment.

We reached out to his attorneys, Donna Rotunno and Arthur Aidala … both declined to comment.