Countryfile presenter Helen Skelton, 36, took to her Instagram story to explain the reason behind her adventurous day out with one of her sons, which seemingly ended in chaos. At first, the television host shared a video of her sitting in her car as her son slept in the background.

She then said to the camera: “I hate talking on here which is ridiculous because I talk out loud for a living, but Sabrina Grant said I had to explain my pictures more and I’ve got a chance because he’s asleep.

“I’ve just posted a load pictures of some stoves that I love, partly because once upon a time I went to the South Pole. Who knew?

“One of the greatest adventurers ever took a certain brand of stove to the South Pole and that’s the kind of stove I’m looking at potentially buying.

“That’s why I was in a factory in Lancashire with my son, justifying an investment to my husband in the name of an adventurous spirit and installing that into our kids.” 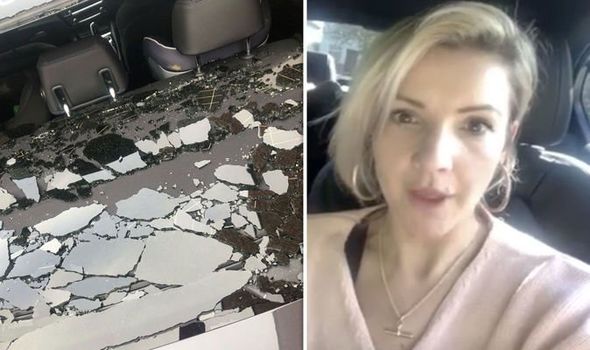 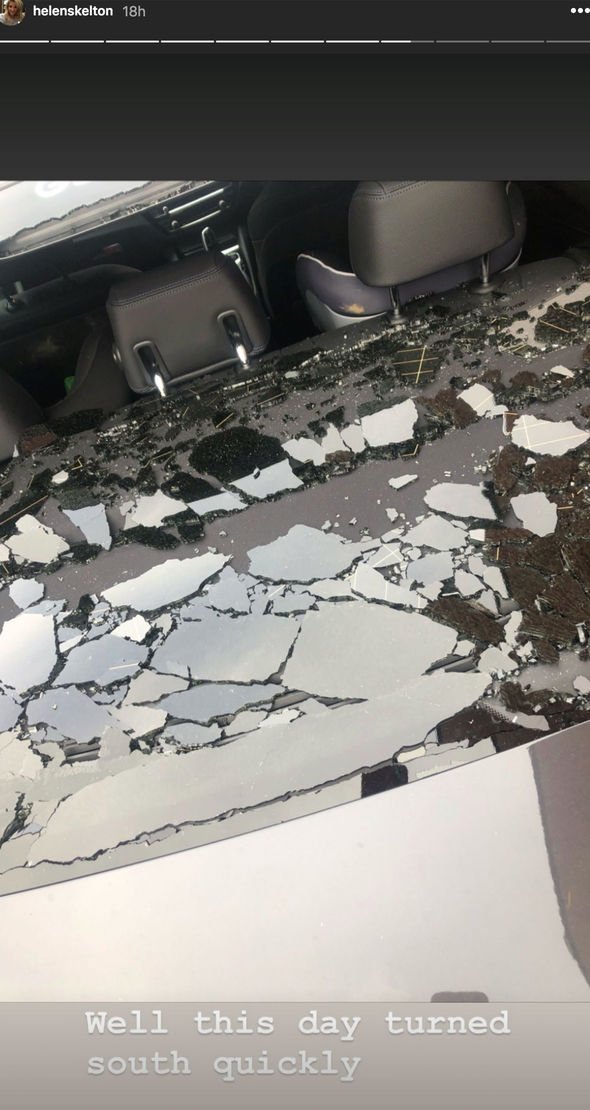 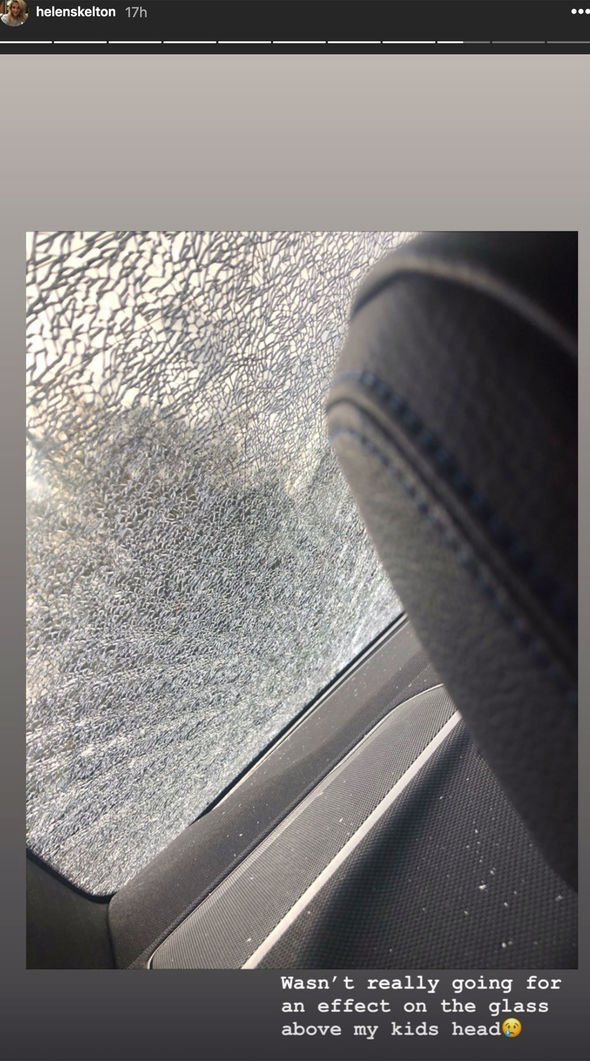 She then cheekily said to the camera: “Can I get a way with that, do you think?”

Helen followed up her post with a snap of her car boot window smashed into pieces.

She captioned the post: “Well this day turned south quickly.”

The mother-of-two shared another picture of shattered glass above her son’s car seat. 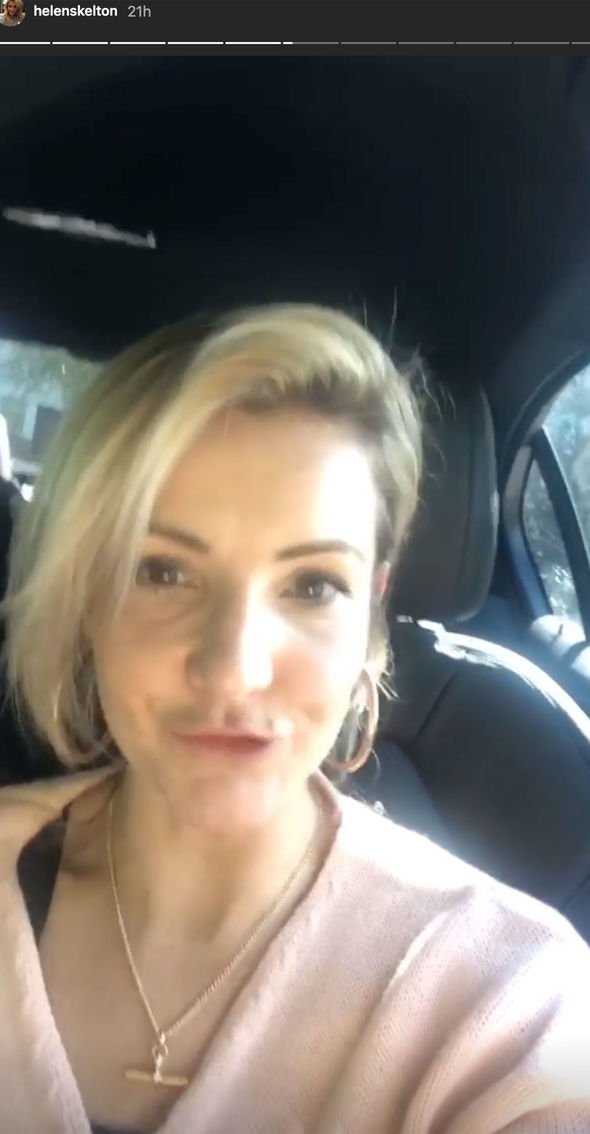 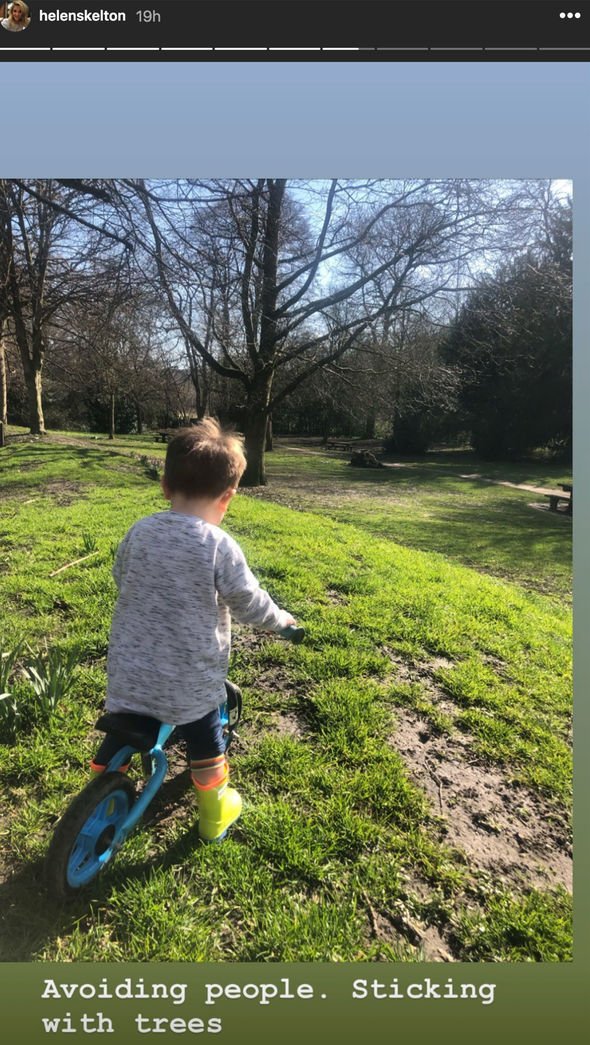 She commented: “Wasn’t really going for an effect on the glass above my son’s head,” followed by a crying face emoji.

The presenter is yet to explain publicly how the accident happened. Express.co.uk has contacted a representative for Helen for comment.

Hours after the posts on her Instagram story, the Countryfile star shared a picture of her son standing by a tree.

She captioned the post: “Sun and fresh air. Normally we make small talk with everyone but things feel very different at the minute.

“Feels odd to stay on opposite sides of the park to other kids but if we take the advice this will be over soon.

Helen was seemingly referencing the current coronavirus outbreak which has affected thousands of people globally.

In the UK, 55 people have died after being diagnosed with the disease.

A further, 1,140 have been tested positive for the virus.

Many fans commented on Helen’s post, with one writing: “Sensible lady tho, self distancing is what the country needs to do.”

Another wrote: “Take care of yourself and your family.”

A third penned: “Helen I think ‘soon’ might be a very long time I’m afraid!”

Countryfile continues this Sunday at 7pm on BBC One.