How Gisele Bündchen Was Discovered 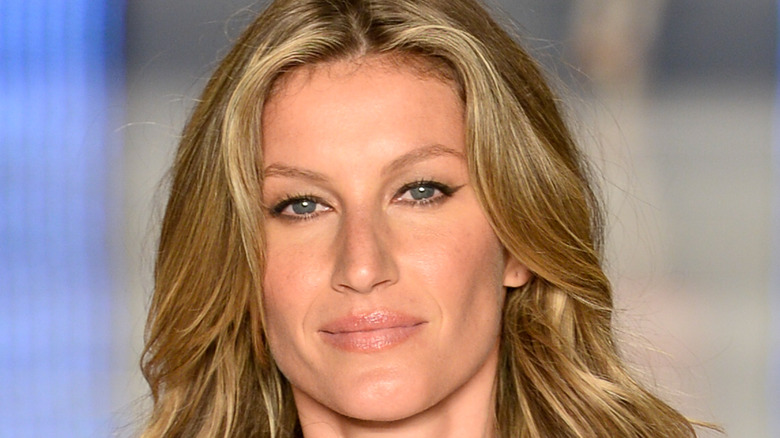 Decades after her career began, Gisele Bündchen remains one of the most famous models in the world. The Brazilian model was a Victoria’s Secret Angel for most of the 2000s (via The Independent), was listed by Forbes as the highest-paid model in the world in 2012, and was even described by supermodel royalty Claudia Schiffer as the last remaining true supermodel in 2007 (via Vogue).

Married to star NFL quarterback Tom Brady since 2009, Bündchen has two kids as well as a stepson from Brady’s previous relationship with Bridget Moynahan (via Closer). The Florida-based model has a $400 million fortune (via Celebrity Net Worth), making her one of the richest Victoria’s Secret models.

It’s difficult to emphasize just how successful Bündchen is and what an impressive career she’s had, but how did it first come about? How did the girl from the south of Brazil, born to a bank clerk and a writer, become such a worldwide sensation?

She was discovered in a shopping mall 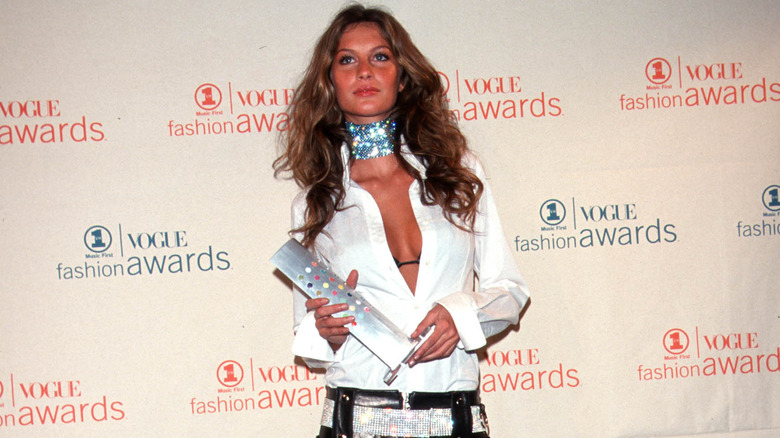 According to Cheat Sheet, Gisele Bündchen’s first love was volleyball. In fact, she wanted to become a pro volleyball player as a teen, but her mother encouraged her and her sisters to join a modeling course instead to correct her bad posture (via The Wall Street Journal). The course included a free trip to São Paulo and, as Bündchen had never been to a big city before, she agreed to go along. She was then discovered by a scout from Elite Model Management while at a mall, who picked her out of a group of over fifty girls.

She was chosen for the Look of the Year contest, now known as Elite Model Look, and finished second before moving to São Paulo in 1995 for the benefit of her career (via Britannica). However, per ABC News, it was at New York Fashion Week in 1996 where she had her true big break, and kick-started her journey to becoming one of the most powerful celebrities — let alone models — in the world.