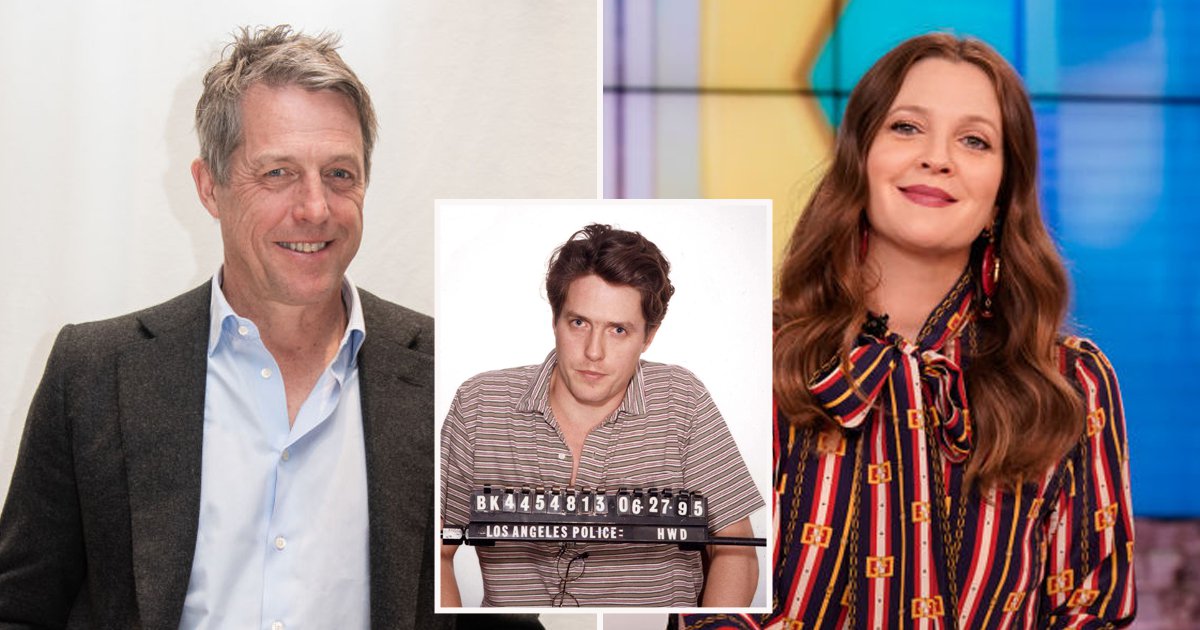 Hugh Grant has revealed that Drew Barrymore will ‘always have a place in his heart’ after she sent him a kind letter following his 1995 scandal.

The actor, 60, made headlines in 1995 for being arrested after being caught with sex worker Divine Brown on Hollywood’s Sunset Boulevard while dating Elizabeth Hurley.

Hugh was reminded of Drew’s kindness at the time during an appearance on The Drew Barrymore Show this week, where she told him she wrote him a letter before they ever met.

The Gentlemen star revealed: ‘Oh my God, you did, you were so nice! It was during the dark days of my Divine Brown scandal, I was just an idiot. I was a grown-up idiot who got caught by the police.

‘I was back in England with 5,000 members of the press around the borders of my farm and I opened a letter, from you, that was very supportive and nice, and it was very cheering up and I thought, “I love Drew Barrymore.”

‘Words of support from an actress I didn’t know in Hollywood was lovely, so, you will always have a place in my heart.’

Drew, 46, was compelled to send the letter to Hugh because she related to her own personal issues being in the spotlight following her complicated childhood and entering rehab at the age of 13.

She explained: ‘I loved you so much, that whole incident I related in my own life, and I think that whether it’s an actor or politician or anything in between, we expect people to be infallible, perfect, never flawed, and God forbid we do anything in our personal lives that we would like to remain personal.

‘But we don’t have that privilege at a certain point because the cat gets let out of the bag — and I just had to reach out to you. I just appreciated you and you were just the most charming human.’

Drew also revealed she once drunkenly kissed Hugh on a night out in New York, sharing: ‘One of the moments that I had the most moxie, and I don’t think we’ve ever talked about this, I walked into I think it was, like, The Waverly Inn, this was years ago, and I had a few drinks.

‘I walked in and I ran into you and instead of saying hello, I grabbed you by the collar and I fully started kissing you. … The expression [you had] was, “You’ve never greeted me that way before,” and then you had a second thought and you were like, “You know, I’m not hating this.” And then we flirted and then it was like, “OK, bye. See you soon.”’

If you’ve got a celebrity story, video or pictures get in touch with the Metro.co.uk entertainment team by emailing us [email protected], calling 020 3615 2145 or by visiting our Submit Stuff page we’d love to hear from you.