TALK OF THE TOWN: Princess Anne jumps on the London Underground to reach an appointment (while ‘call me Harry’ enjoys an entire first-class train carriage to himself)

Prince ‘just call me Harry’ clearly likes to think he’s one of the ordinary people these days.

But there’s one member of the Royal Family who could teach him a thing or two about what rubbing shoulders with the masses really means.

While Harry enjoyed the comforts of an entire first-class train carriage when he travelled from an appearance in Edinburgh to London last week, Princess Anne was quite happy to brave the crowds on the London Underground when she needed to reach an appointment. 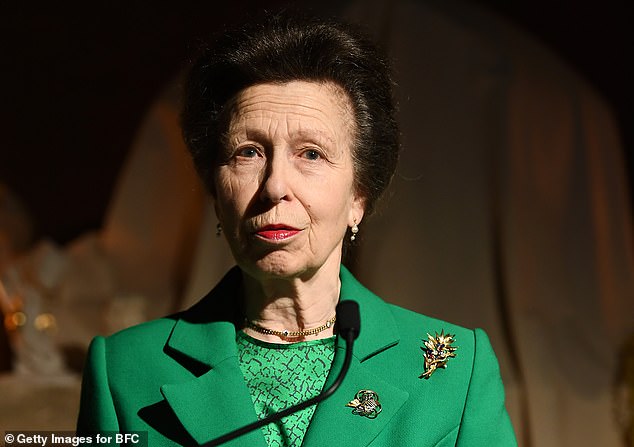 Duty calls: Princess Anne speaking at the Queen Elizabeth II award for British Design presentation, which she travelled to on the Tube during London Fashion Week 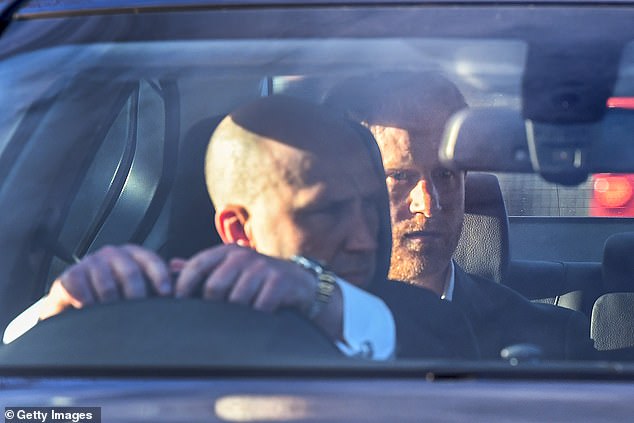 I’m told that she jumped on the Tube at Green Park, not far from her official London residence at St James’s Palace, and took a simple 15-minute journey to St Paul’s before heading for a London Fashion Week event nearby.

The Princess Royal, 69, whizzed through the station barriers like a regular, causing no fuss as Londoners went about their daily business.

She was spotted by an incredulous but eagle-eyed member of Transport for London staff, who said: ‘She came through with another older woman and her security. We weren’t expecting any royalty. Hardly anybody seemed to notice them.’

At 69, Princess Anne qualifies for a Freedom Pass which grants the over-65s free travel throughout London. And while most people her age are enjoying retirement, she has never shirked her duties.

So the Tube-riding Princess made the most of her trip to the City by making sure she completed two diary dates.

Her first was the fashion event at St Etheldreda’s Church, where she presented The Queen Elizabeth II Award for British Design. After that she made it to the nearby Guildhall for another ceremony, the Euromoney Wealth Management Awards. 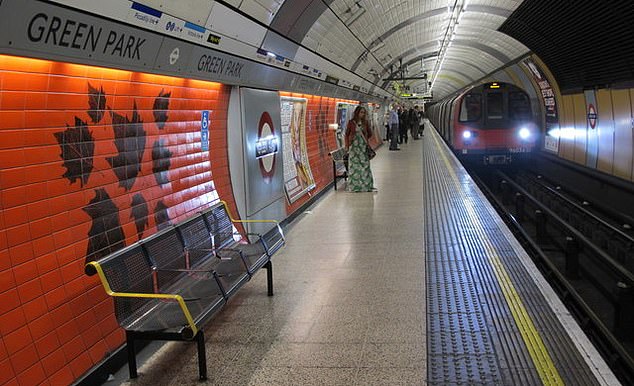 I’m told that she jumped on the Tube at Green Park, not far from her official London residence at St James’s Palace, and took a simple 15-minute journey to St Paul’s

Will Harry and Meghan be taking a leaf out of her book rather than lecturing the public on climate change and ‘sustainable travel’ while enjoying the use of private jets?

Former Bake Off host Sandi Toksvig and celebrated artist David Remfry hit it off during an exhibition at the Royal Academy recently.

They clicked so well that Sandi agreed to sit for him – nude. But now it seems Sandi, who still presents the BBC’s QI, has got cold feet.

‘She got a bit nervous about me painting her nude,’ Remfry told me at the David Hockney exhibition at the National Portrait Gallery last week. ‘But I assured her I’d keep my socks on.’

Toff and her champagne bar ‘stalker’

Is Stanley Johnson stalking his I’m A Celebrity co-star Georgia ‘Toff’ Toffolo? More than two years on from their stint in the jungle, Toff, 25, pictured at the launch of her collection for fashion house Shein, tells me: ‘I can’t get rid of him. 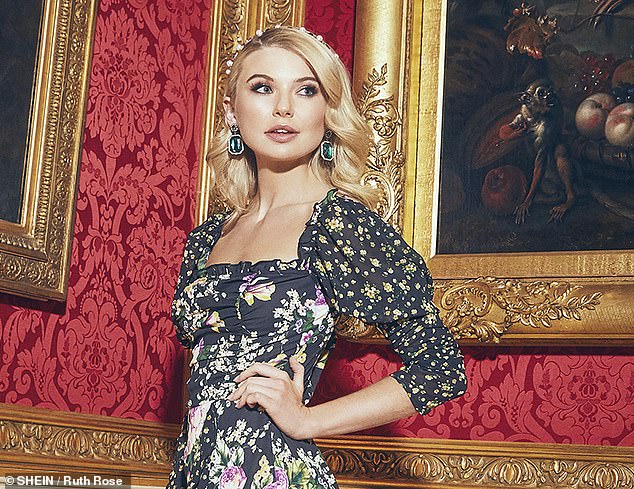 Georgia ‘Toff’ Toffolo at the launch of her collection. While she may not want to see Stanley Johnson, 79, in the Mayfair clubs she frequents, she’s happy enough to go on holiday with him

‘I went out on Monday night, it’s a club. I go down the stairs and think, “I’m going to have a cheeky glass of champagne, it’s going to be brilliant”. I go down, who’s standing there? Stanley is standing there.’

But while Toff may not want to see Stanley, 79, in the Mayfair clubs she frequents, she’s happy enough to go on holiday with him.

‘We’ve just booked to go to Uganda to see gorillas, just us two. We try to do something every year,’ she revealed at the launch.