Strictly Come Dancing husband and wife duo Janette Manrara, 36, and Aljaz Skorjanec, 30, take our breath away each year with their dancing on the BBC competition. But now the couple are looking forward to the future, and a baby is a big part of their plans.

Aljaz and I are really looking forward to becoming parents

In an interview with Hello! Magazine, Janette opened up about her hopes and dreams for the future, and it looks like they’re both edging towards growing their family of two.

“Aljaz and I are really looking forward to becoming parents,” she said, excitedly.

“We love kids and family is really important to us, so fingers crossed, if all goes well, we will have children at some point. It’s something we’ve talked about a lot and we both want in the future, so we just can’t wait for when that time comes.”

Aljaz added: “I’m really happy with how my 20s went and where life is taking me, and I have told myself that in my 30s I want to spend more quality time with the people I love: Janette and my family and friends,” he explained, after recently celebrating his 30th birthday. 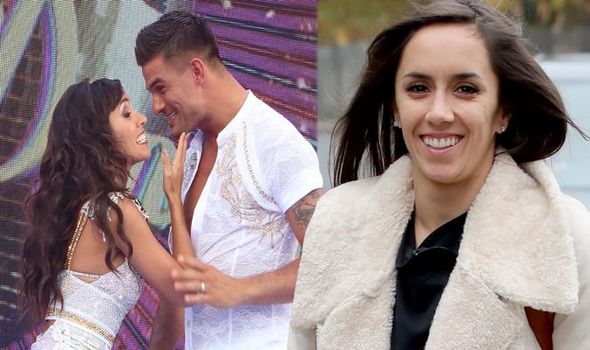 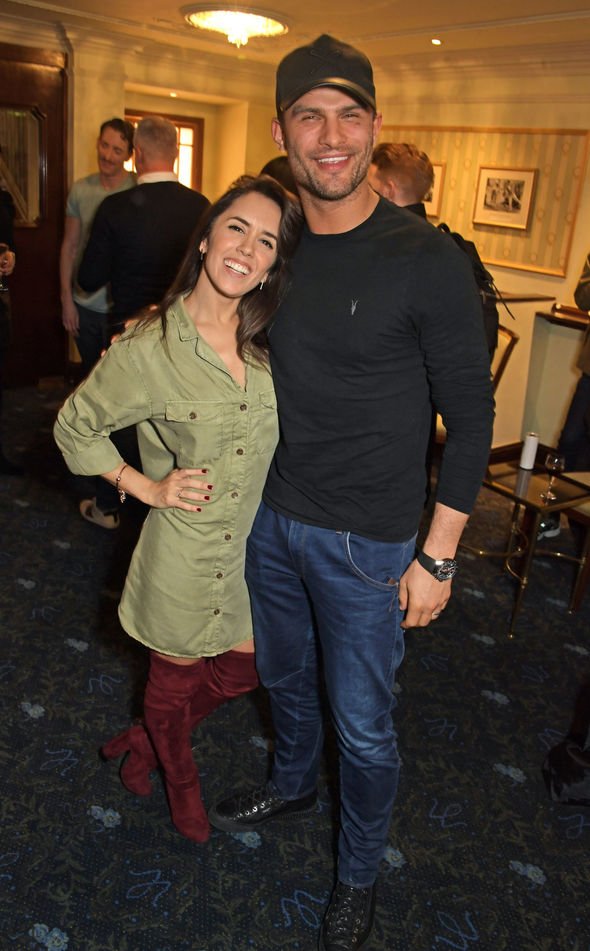 Contrary to popular belief, the pair didn’t meet on Strictly.

When the pair sat down with BBC for a couple’s interview, Janette explained: “We met six years ago in London at the dance studio where Aljaz proposed!”

“I was attracted to Janette as soon as we met. I think it was because she was so hard to approach which triggered something to make me try even harder!” Aljaz gushed over his wife.

The pair married in 2017 and had not one – but three – wedding ceremonies in London, Florida and Slovenia over the course of three weeks. 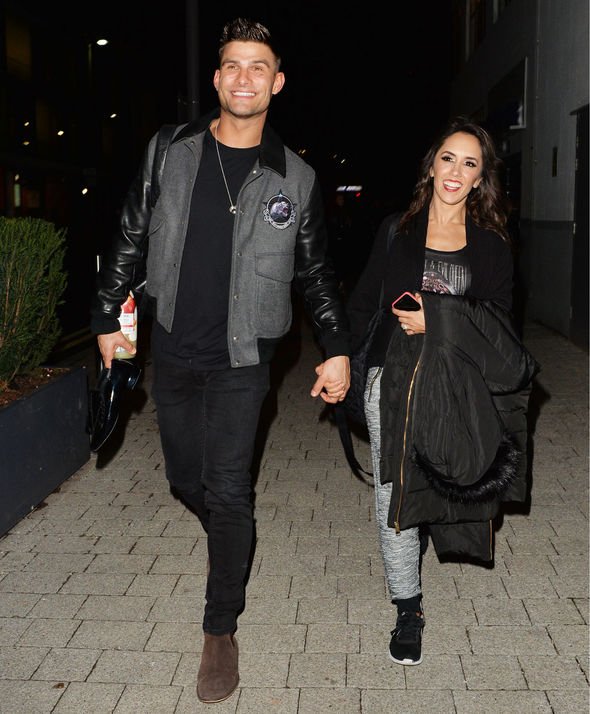 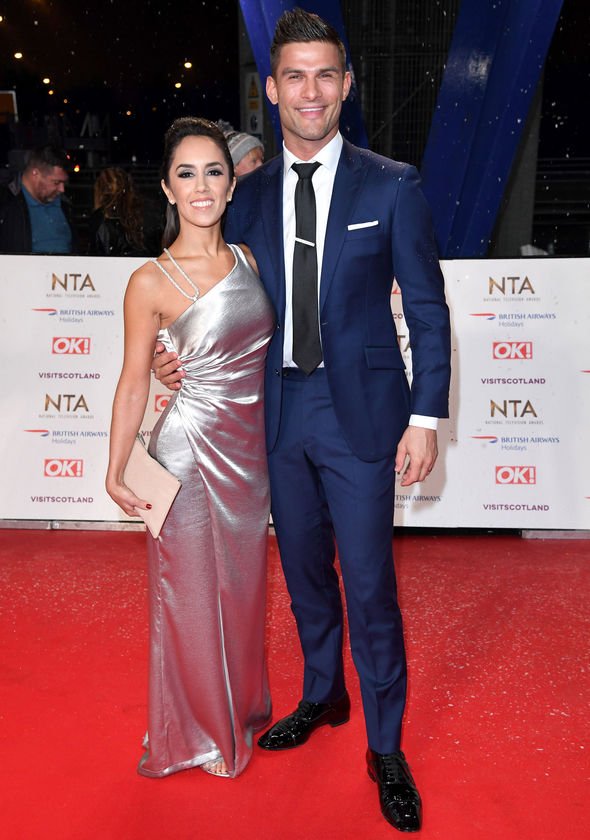 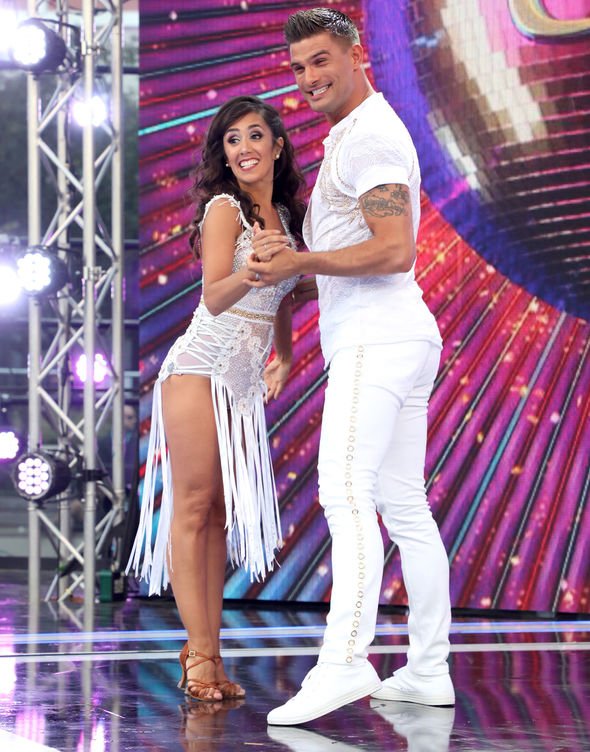 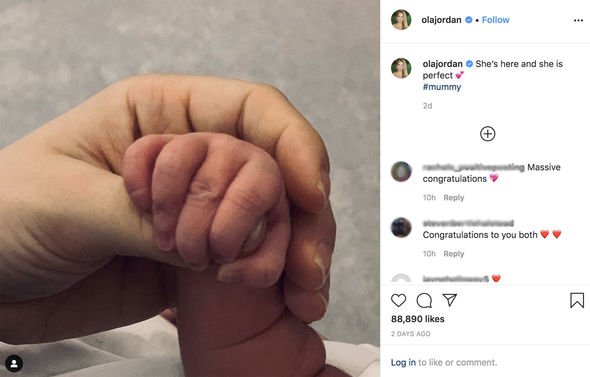 And, the couple admitted in 2019 that they wouldn’t rule out doing it all again in the future.

“We got married three times, so we had two renewals of the vows done within a week,” Aljaz told Hello! Mag.

And they seem pretty strong too, despite being surrounded by the legendary ‘Strictly curse’ every year.

The so-called ‘curse’ relates to the breakdown of an off-screen or long-term relationship of a participating celebrity or professional dancer during, or soon after the show.

Speaking ahead of the 2018 series where Janette was paired with Dr. Ranj Singh from This Morning and CBeebies, and Aljaz danced with BBC’s Kate Silverton, the pros were adamant that their marriage was unbreakable.

Janette told The Mirror at the time: “In a relationship the most important things are trust and friendship and we have both of those things, I’m a lucky girl.

“Cheating is non-negotiable. In any way. But I don’t worry about that with Aljaz, that’s for sure.”

And their future looks bright, with both on the same page for expanding their little family.

Ola fell pregnant after gruelling IVF treatment, but it was all worth it when they welcomed their new bundle of joy.

James wrote on social media: “I’m the happiest man in the world,” while Ola shared an image of her baby’s small hands holding hers.

She penned: “She’s here and she is perfect.”