Joe Giudice Flirts With Teresa After Admitting He ‘Failed’ Marriage

Still holding on? Joe Giudice flirted with his estranged wife, Teresa Giudice, one day after he admitted to the shortcomings in their 20-year marriage.

The Real Housewives of New Jersey star, 47, posted a photo of herself in a cream-colored pantsuit adorned with sparkles via Instagram on Sunday, March 1. Joe, 47, commented with a series of fire emojis and a rose emoji underneath the picture.

One day earlier, the former construction business owner admitted that he “failed” in his marriage with Teresa. The pair — who are the parents of daughters Gia, 19, Gabriella, 15, Milania, 14, and Audriana, 10 — announced their separation in December 2019. 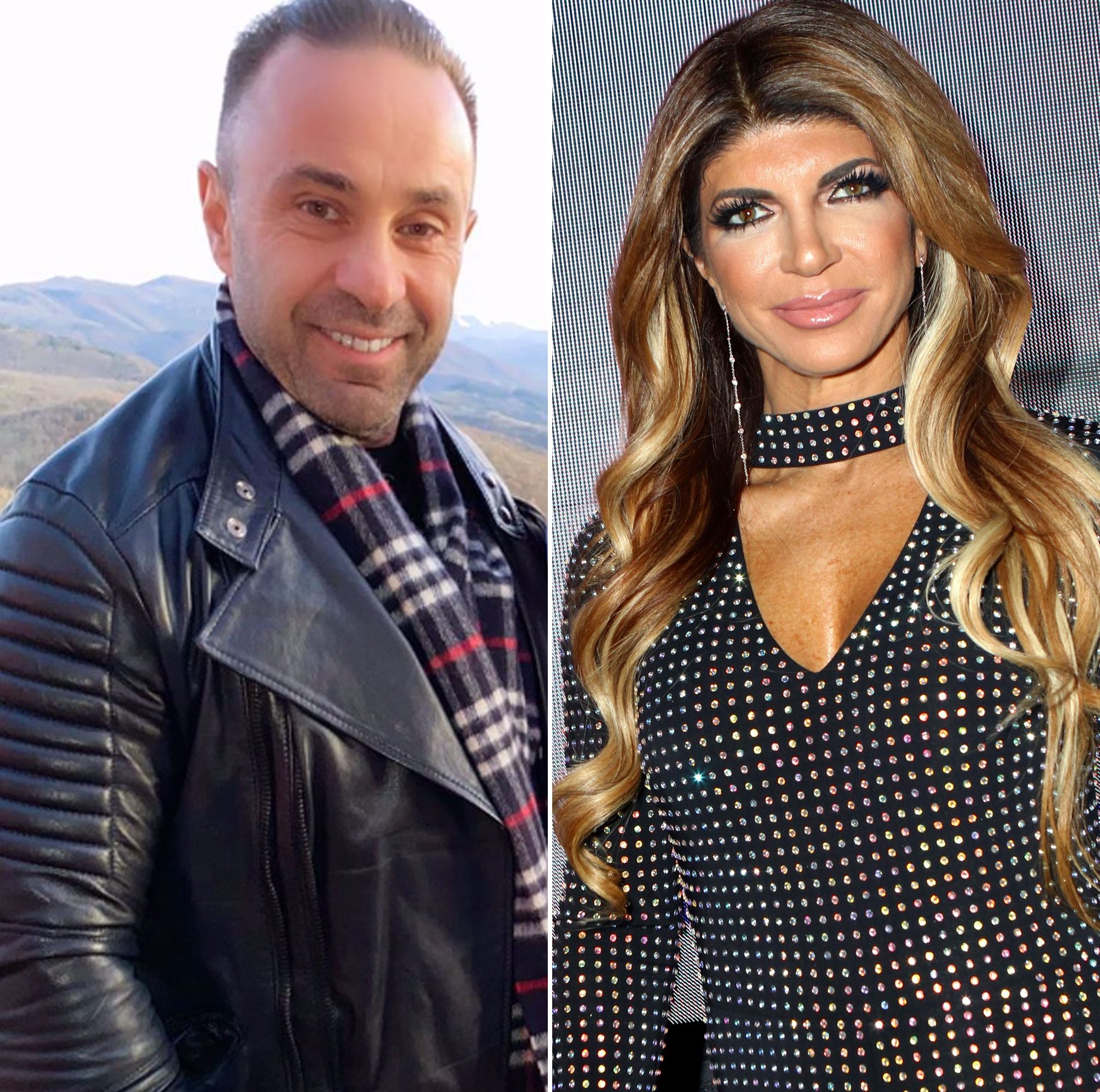 “No matter how much ? energy and time I devoted to trying it failed,” Joe captioned a video montage of family photos on Saturday, February 29. “I did my best and put all efforts into making this a great experience for my family. I did try to address issues in the relationship that bothered me throughout the years in return ? portrayed it as Criticism! My key role was to always to be a great father and husband not the [black bars emoji].”

He added, “Today I ?, I can’t allow others to keep lingering toxins and undesirable demands around me. I choose to have a solid foundation with strong and inspiring people around me in ??.”

On February 22, Joe revealed the moment that he realized that Teresa was pulling away from him. The reality star posted a clip from the Real Housewives of New Jersey finale, which showed Teresa and their daughters visiting Joe in his native Italy. Joe is residing in the country while he waits for a verdict in his appeal against his deportation.

In the clip, Teresa tells Joe that she doesn’t want to share a bed with him, despite the duo being separated for four years while Joe served time in prison for fraud.

Joe shared via Instagram that the incident was “my moment of insight” and left him feeling “rejected.”

He wrote, “My wife has never said no to sleeping with me. I had to walk away. I don’t have resentment against her (her emotions are justified). it was off guard should have been private.”

“Thank you for providing so much for this family,” Joe wrote. “I think we make a great team. I really appreciate you — Happy ❤️ Day,” he captioned a black-and-white photo of Teresa.