Channel 4 newsreader Jon Snow, 72, took to Twitter to tell fans he is hoping to be back on the programme next week, but insisted no date had been scheduled. The presenter has been in self-isolation for 14 days after a visit to Iran, but has no symptoms of the COVID-19 disease.

In a video today, he told fans: “Hi everyone, I’m still in self-isolation.

“I’m feeling good and I’m hoping to be back on Channel 4 news next week.

“The good news is I’ve been able to get back to trying to write my book, but failing, I’ve organised my tie collection and finessing my dance moves and all that stuff.”

The veteran newsreader went on to test his Twitter followers about a theory inspired by his self-isolation. 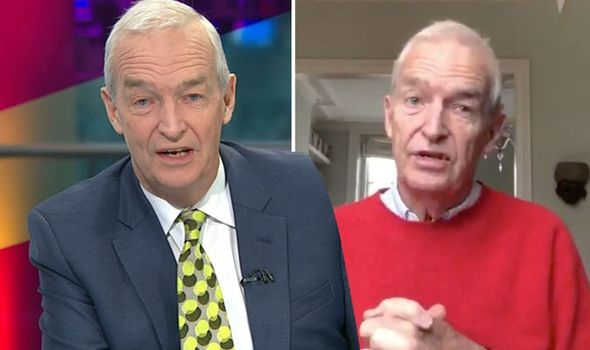 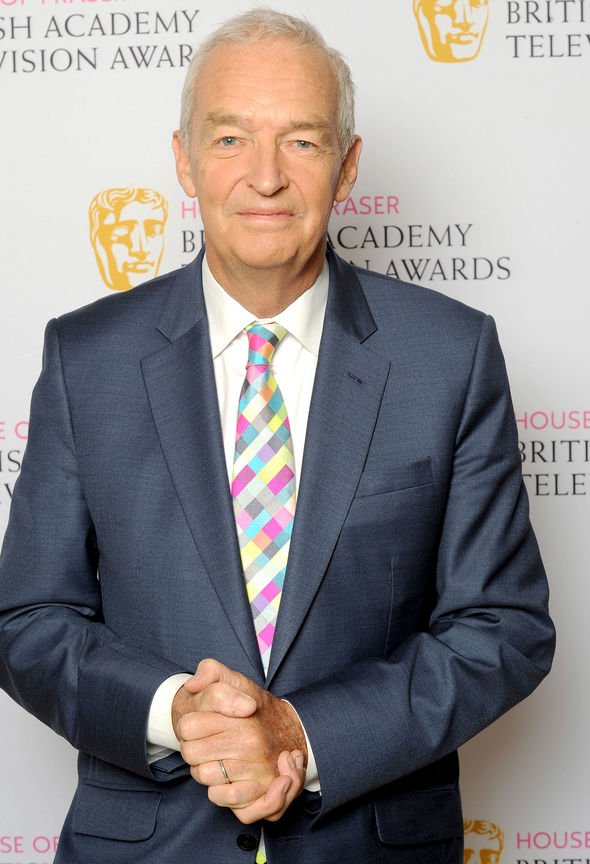 He then went on to tell viewers he will be back on screens tonight with a new episode of his pre-recorded show Jon Snow’s Very Hard Questions.

The newsreader has been giving fans daily updates about his self-isolating on Twitter.

Last week, he wrote: “6 days of isolation down: 8 to go… it’s one lonely place despite all the online contact.

“We’re halfway to 14 days tomorrow night: Me here, and out there a few miles away: My cameraman Ray, my Producer Fede. Sleep well guys!” 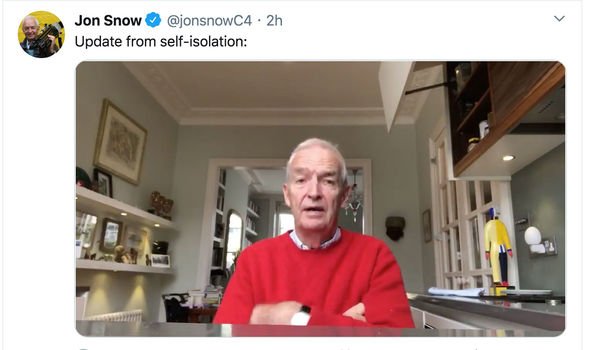 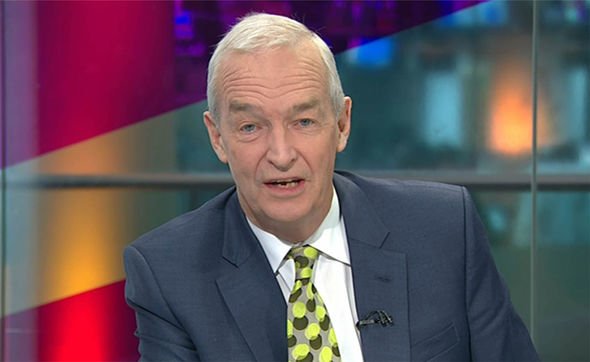 The following day, he added: “7 days of coronavirus NHS ordered ‘self isolation’ after our reporting stint in Iran – feeling good if a little isolated – 7 more days to go!”

On the eighth day of his self-isolating process, the presenter told fans boredom had started to sink in.

He told fans: “The sad reality is that when I come out I will be no more resistant to Coronavirus than I went into this!

“Anyway so far no symptoms and no one thinks I will develop any.”

After revealing he is in self-isolation, Piers Morgan couldn’t resist taking a swipe at the newsreader on Twitter.

The Good Morning Britain star retweeted a post from Jon in view of his seven million followers.

He began his tweet, writing: “Such fortitude, such heroism.

“Hang on in there Snowy, we’re all rooting for you as you sit at home, doing no work, with zero sign of anything wrong with you, tweeting these riveting updates.”

Yesterday, health secretary Matt Hancock announced that the total of coronavirus cases in the UK had risen to 51.

This number increased to 53 today with two new cases confirmed in Scotland.

The coronavirus – also known as COVID-19 – is a new illness that can affect your lungs and airways.

Those who think they may be suffering with the virus have been advised to “self-isolate”.

The NHS have state the symptoms “are similar to other illnesses that are much more common, such as cold and flu”.

To avoid catching or spreading germs, the health service has advised people to wash their hands with soap and water often, avoiding contact with people who are unwell and binning tissues after use immediately.