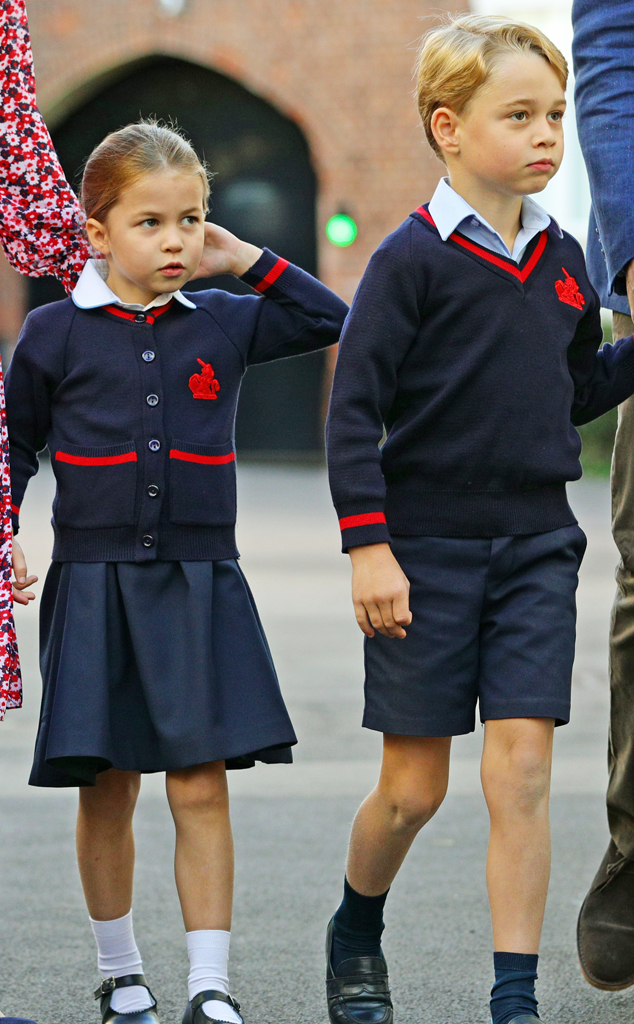 Will Prince George be the first rock star King of England?

During her visit to Galway, Ireland on Thursday with Prince William, Kate Middleton revealed that their eldest son, the third in line to the British throne, and their daughter, Princess Charlotte, have taken up new hobbies. She said that George, 6, is learning to play the guitar while Charlotte, 4, is into gymnastics,” HELLO! magazine reported.

Kate made her comments after she and William watched a performance by the band NØÖV.

“When did you all start playing?” she asked the performers, according to the magazine. “It has been so interesting hearing all the storytelling over the last couple of days. I wish we could have brought George and Charlotte along, they would have loved it. And George is starting to learn the guitar.”

After William and Kate, who also share 1 and 1/2-year-old son Prince Louis, watched a demonstration from a pair of tightrope walkers on a balancing beam, the duchess told them, “Charlotte is really into gymnastics, she’s doing cartwheels, handstands, everything. It’s so good for their basic skills of balance and coordination,” HELLO! reported.

During their visit to Galway, which is hosting the 2020 European Capital of Culture on behalf of Ireland, William demonstrated his juggling skills, using balls. 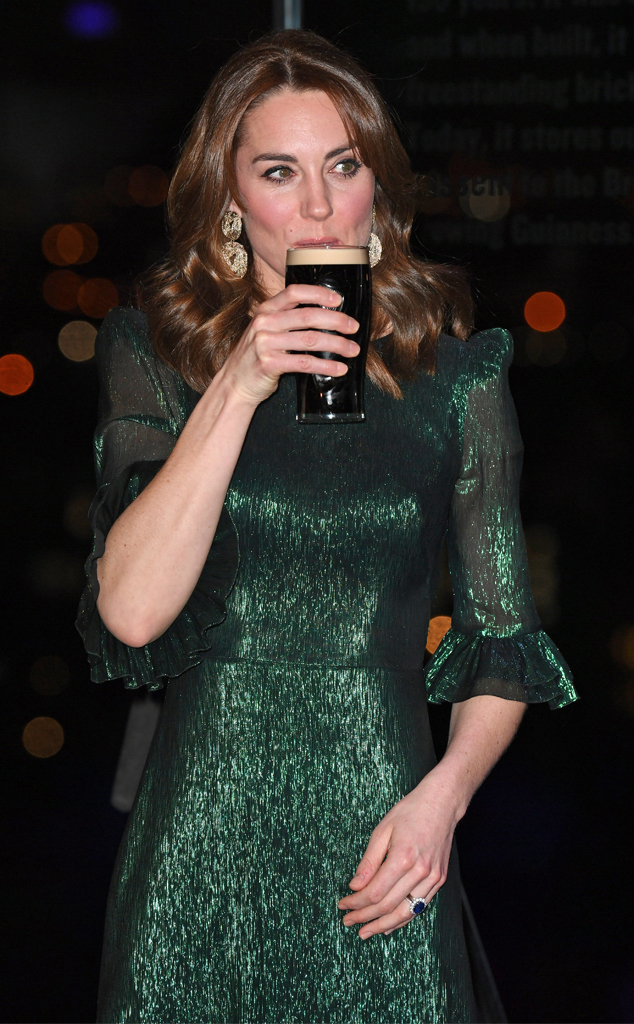 “I’ve only done this once before. This never works,” he told the crowd. “[I’ll] stick with three.”