Queen of everything except England Kate Middleton is currently serving up look after look on her and Prince William’s March trip to Ireland, but no look as exciting as her new hair look. Middleton recently debuted a shorter haircut and curtain bangs, and I’m gonna need you to excuse me for a hot sec, because I need to call my hairstylist and get this cut ASAP. Middleton’s influence is unmatched.

The Duchess of Cambridge’s hair typically reaches her lower chest, and although she’s had shorter layers framing the sides of her face, they usually hit the lower part of her face. However, when she and Prince William arrived in Ireland on Tuesday, March 3, Middleton’s hair hit juuuuuust below her shoulders. A noticeable length difference, but not too drastic, it’s the type of haircut you get when you wake up telling yourself you’re getting a bob and then chicken out in favor of a healthy trim.

When Middleton first touched down in Ireland, her hair was pulled back under a black velvet, padded Lele Sadoughi headband ($75, Lele Sadoughi). However, on the couple’s first night and into day two, Middleton’s new curtain bangs came out to play. 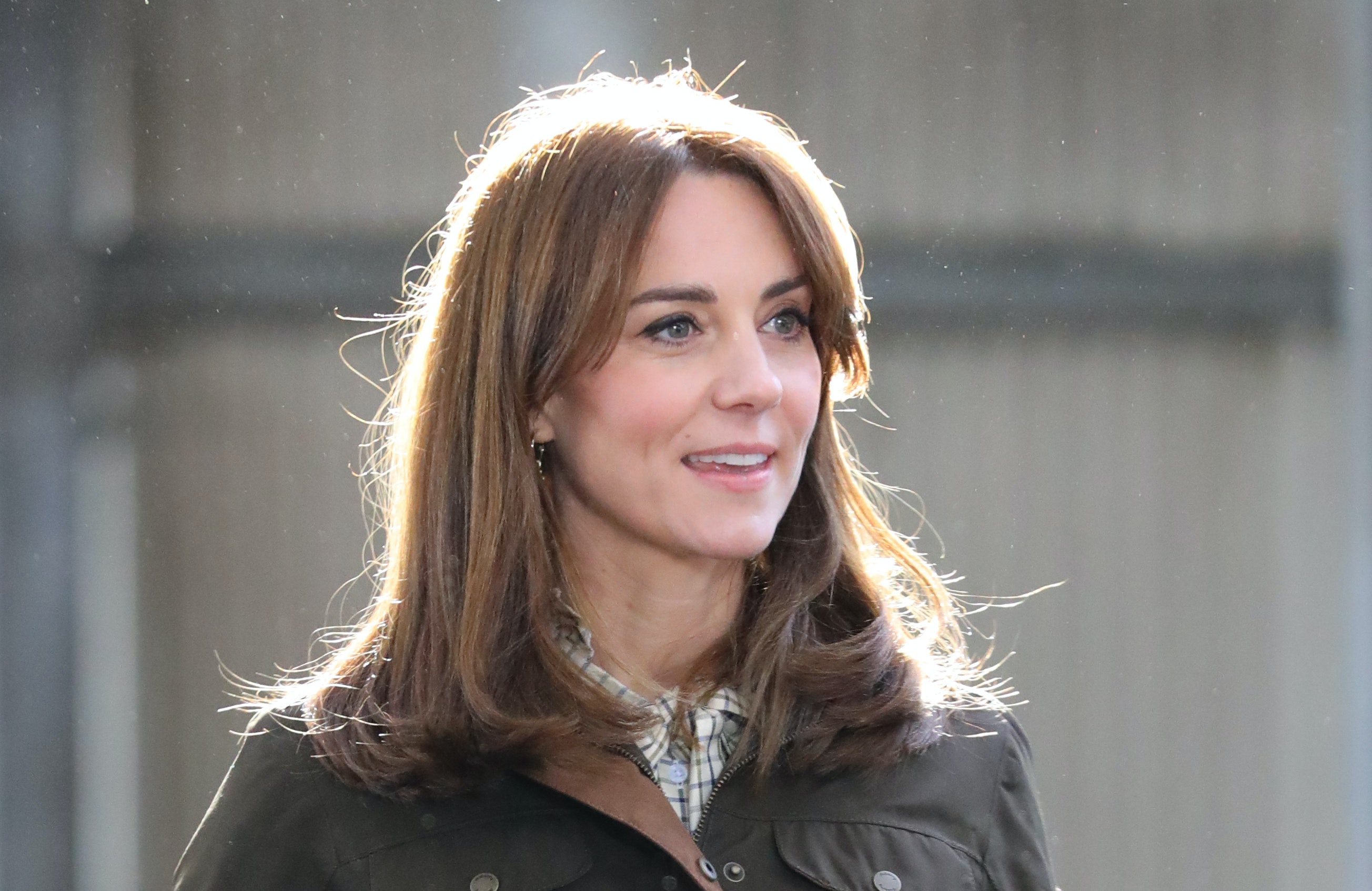 The shortest part of her new bangs just grazes the tops of her cheekbones, but overall, they’re still long enough to be tucked behind the ear. Basically, this is the look we should all compromise with when we wake up dead-set on straight across bangs after a huge life crisis. 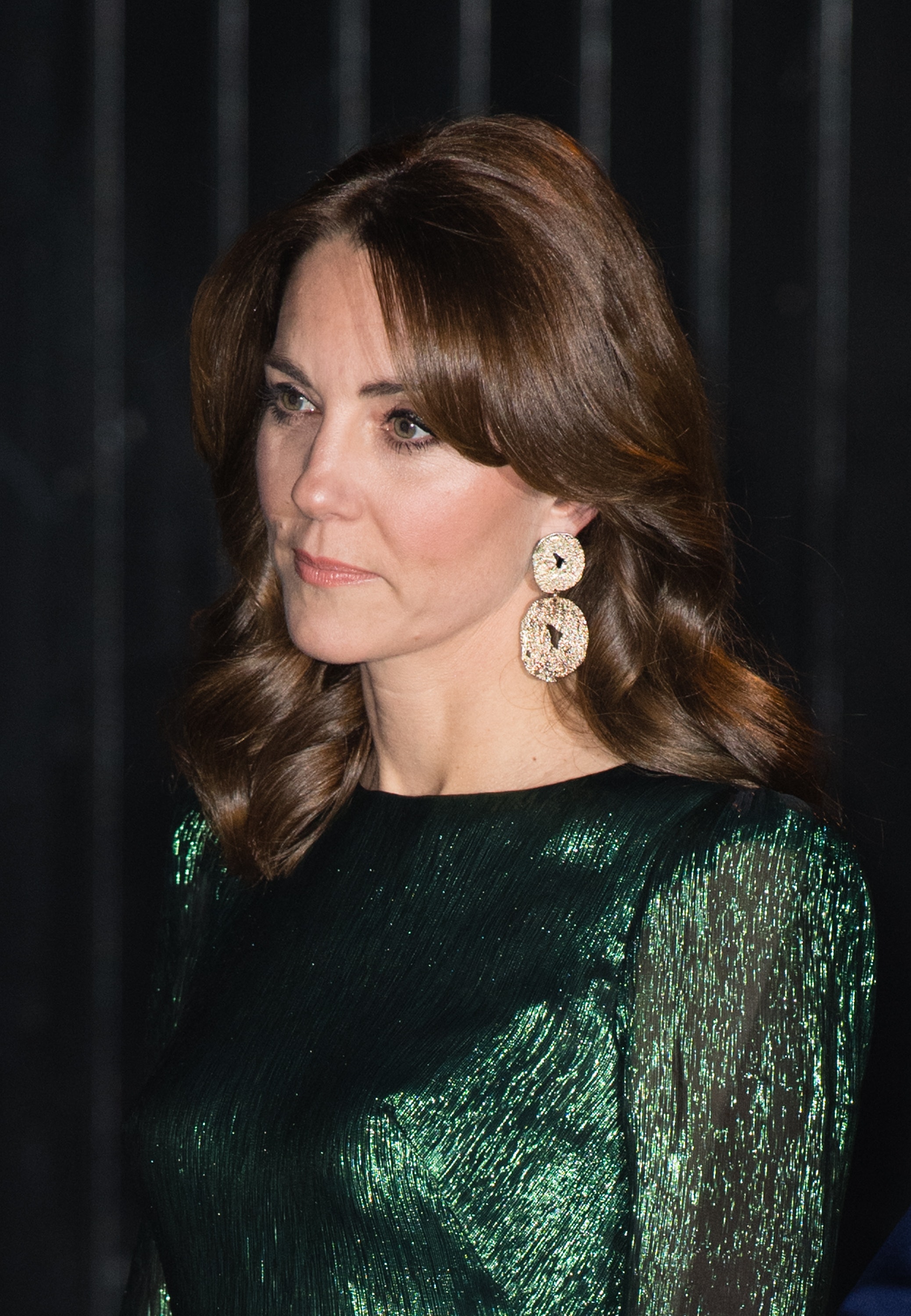 Back in September 2019, fans of the Duchess royally flipped TF out when she was pictured with what appeared to be much lighter hair on Princess Charlotte’s first day of school. The jury’s still out on whether or not she actually dyed her hair with honey-blonde highlights or if the sun was playing tricks. If it wasn’t a dye job, that look should be Middleton’s next move. A royal with hair range — you really do love to see it.