Kelly Rowland Is Expecting Baby No. 2 With Tim Weatherspoon — See Her Pregnancy Snaps! 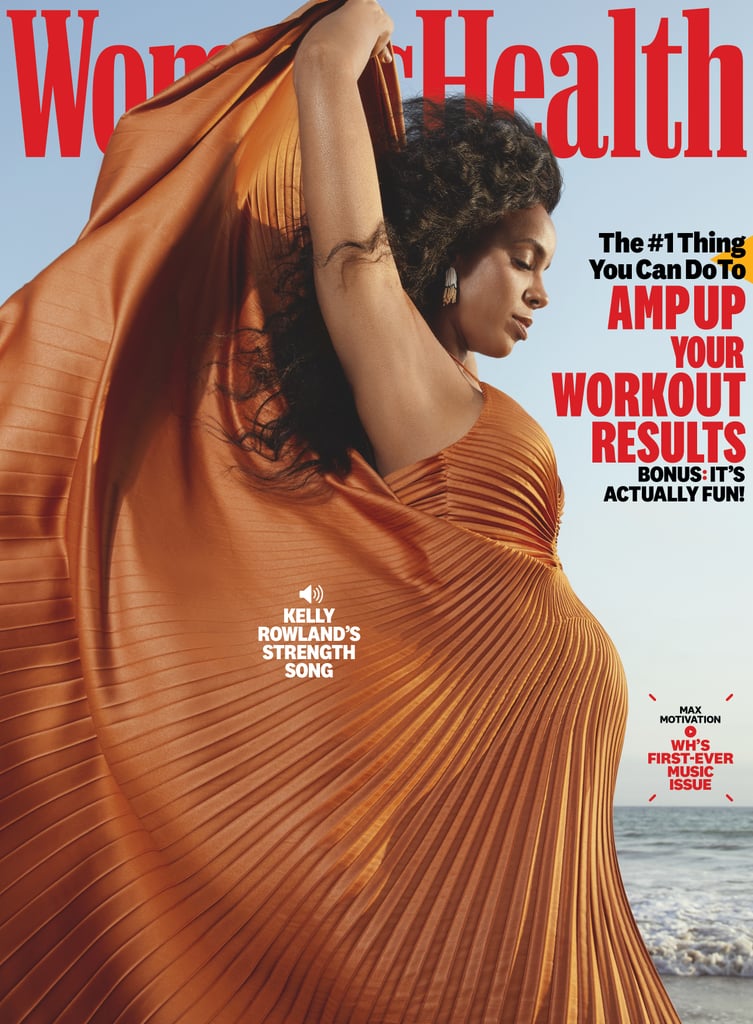 Kelly Rowland is expanding her family! In the November cover story for Women’s Health, the 39-year-old singer shared that she and husband Tim Weatherspoon are expecting their second child. And to make the announcement even more special, Kelly revealed her growing baby belly in a series of stunning photos that feature her clad in an orange gown and two-piece ensembles with crop tops.

The “Coffee” songstress opened up about how she and Tim were thinking about having another baby right before she got pregnant. “We had been talking about it loosely, and then COVID happened, and we were just like, ‘Let’s see what happens,'” she said. However, she was hesitant to publicly share the news amid the pandemic and social justice movement. “But you still want to remind people that life is important,” she added. “And being able to have a child . . . I’m knocking at 40’s door in February. Taking care of myself means a lot to me.”

Kelly — who is already a mother to 5-year-old son Titan — went on to tell Women’s Health that she has some concerns raising two Black boys during a time of social unrest rooted in systemic racism. Recalling the overwhelming grief she felt after hearing about George Floyd and Breonna Taylor’s killings she said, “I’d just put Titan to bed. I got into the shower, and I had this real hard, ugly, deep cry. Because I promised to protect my kid. That was the main thing I was thinking about: protecting this little innocence.” Still, she’s excited to welcome a new addition to the family and remains optimistic about the future. Look ahead to see her gorgeous pregnancy snaps from the cover shoot, then check out the full interview.