Kevin Jonas's Daughter Made a Birdhouse at School, and the Camp Rock Reference Is Too Good 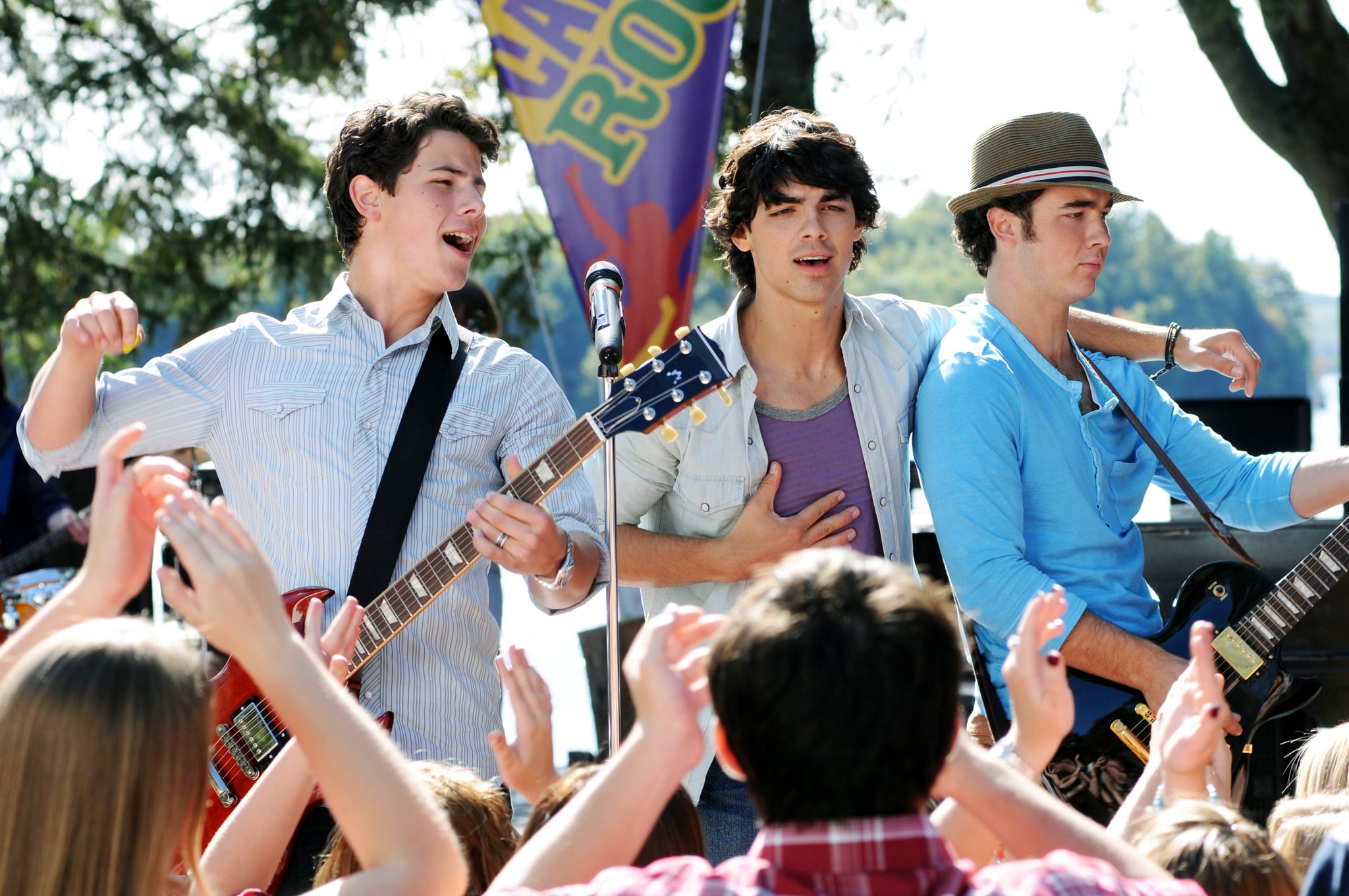 Turns out, being the ultimate Jonas Brothers fan just comes naturally to Kevin Jonas’s daughter Alena. On Tuesday, the father of two shared a video of his 6-year-old daughter showing off the cool birdhouse she made at school. While it could seem like a cute school project to most people, Jonas Brothers fans know the inside joke all too well. In the 2008 Disney Channel original movie, Camp Rock, Kevin’s character Jason actually had an unusual obsession with birdhouses. “She doesn’t even know,” Kevin told the camera.

This isn’t the first time the Jonas Brothers have poked fun at their Disney Channel past. In January, Kevin, Joe, and Nick channeled their Camp Rock characters for a fun TikTok video — wigs included! Watch Kevin’s video ahead and then check out all the other times Alena was a true Jo Bros fan!

She don’t even know #birdhouse