Kym Marsh, who played the role of Michelle Connor for 14 years, admitted that she has found the process of leaving Coronation Street “really difficult”. The soap actress has said she has had much more time for herself.

I almost feel bad when I’m not working, even though I shouldn’t

The actress revealed that this week has been a “Mummy and Polly week”, where she has been spending more quality time with her youngest daughter, eight.

Kym revealed in her column in OK! magazine: “This has been Mummy and Polly week.

“I have to admit I’ve found the process of leaving Coronation Street and having so much more time to myself really difficult, I almost feel bad when I’m not working, even though I shouldn’t,” Kym continued.

She first joined the soap in 2006, and Michelle’s first job while on the cobbles was pouring pints in the Rovers Return. 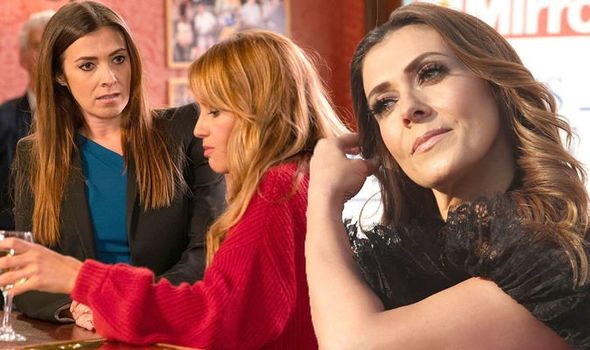 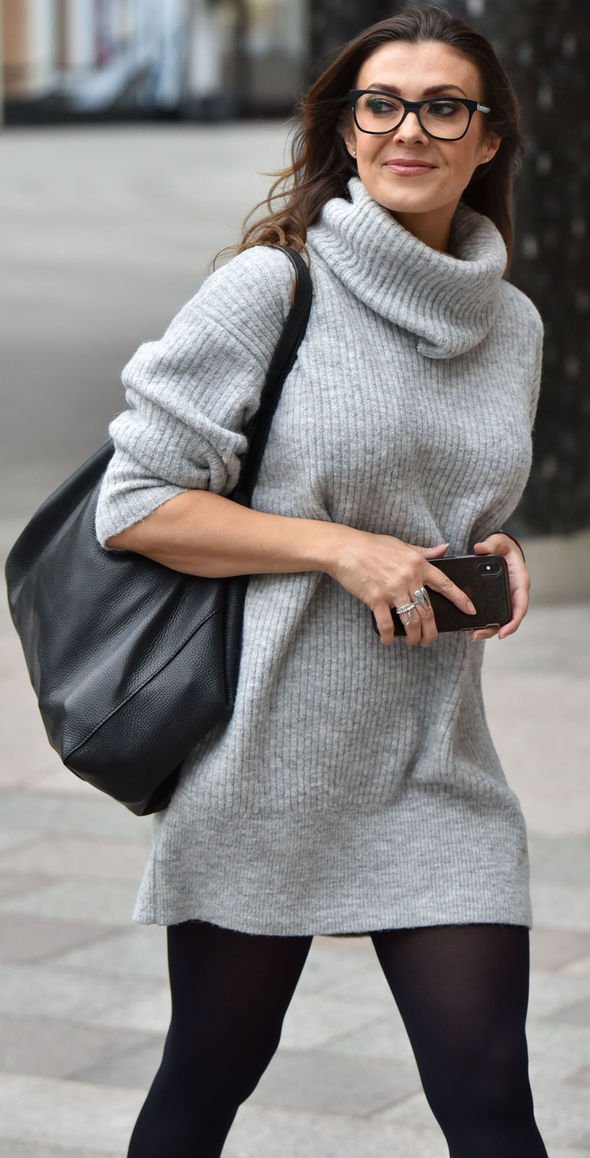 The star opened up about how amazing it has been for her to spend some quality time with her family.

Kym said: “But it’s been amazing to be able to spend more quality time with Polly, even if that’s just on the school run or out shopping. Mind you, she only came shopping with me this week after I bribed her away from YouTube with ice cream.”

She then went on to say that leaving the cobbles has also given her extra time with her grandson, Teddy.

The TV star revealed that he is “nearly walking” and his personality is quickly shining through as they’re getting a look into what his sense of humour will be like when he’s a bit older. 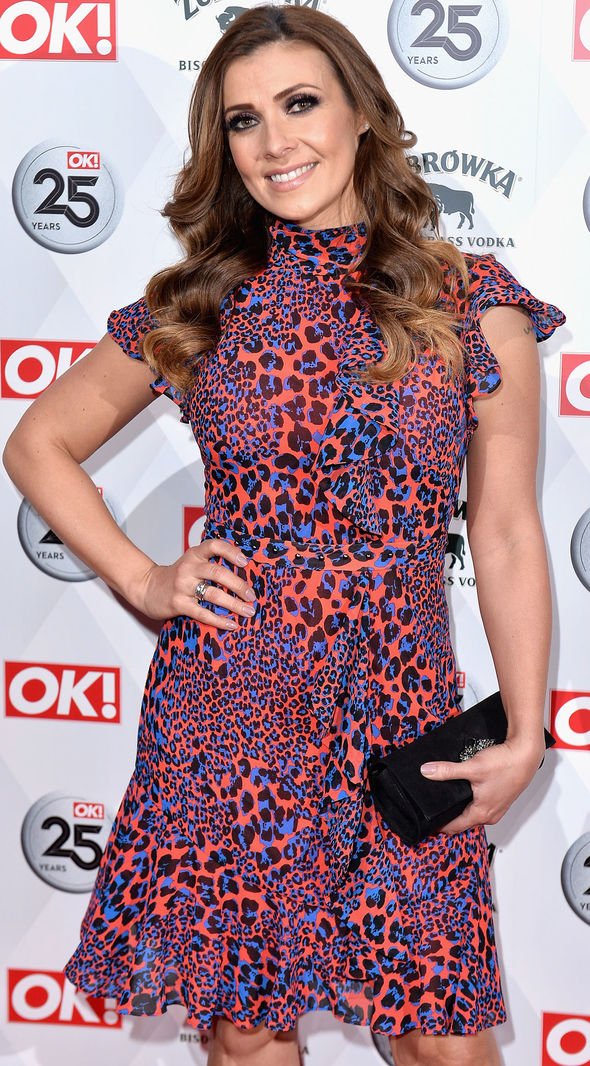 She continued to reveal that she had bought him his first suit for a christening, which was of course complete with a little bow-tie.

She explained that during her time off she will be hosting the Pride of Birmingham Awards and said this week she went to surprise someone special.

After the regionals, they will then be invited to Pride of Britain, in London.

She added: “I love getting to meet brilliant people who’ve done unbelievable things.

“So you could say I’m doing Carol Vorderman’s job on a smaller scale,” she continued.

The star then went on to say that she knows the former Countdown host very well and thinks “she’s a wonderful and genuine person”.

Kym rose to fame after appearing on reality TV show, Popstars, with her band Hear’Say.

Also in the group was Danny Foster, who has since auditioned for The Voice, presenter Myleene Klass, Emmerdale actress Suzanne Shaw and actor, Noel Sullivan.

The actress rounded her column off by saying how she’s appreciated having her family around her this week.

And despite having some time for herself, she confessed that she’s glad she’s been kept busy by her loved ones and said it went “quite slowly”.

Kym said the reasoning for that is that her time isn’t being taken up by Corrie commitments and she’s missing her boyfriend Scott.

She explained: “I’m missing him loads, especially now my time’s not taken up with Corrie, so I’ve really appreciated having the family around to keep me busy.”

Read the full interview in this week’s OK! Magazine – out now.