‘Love & Hip Hop Hollywood’ star Apple Watts is unresponsive as she recovers in the hospital from a fiery car crash that caused her car to flip and her to be ejected from it.

Love & Hip Hop star Apple Watts is in critical condition after a disastrous car crash on Wednesday, March 24. After her black Mercedes and a Ford F250 pickup truck collided on I-15 in Burbank, California, she was life-lifted to a hospital in Nevada where she is fighting for her life. She reportedly suffered “major injuries” from the crash that left her car in flames, the police tells TMZ.

Apple’s sister has since weighed in on the tragedy, speaking with The Shade Room. She explained that her sister was driving from California to Las Vegas when she and the diesel truck impacted, causing her car to flip multiple times and lead to her being ejected from the car. 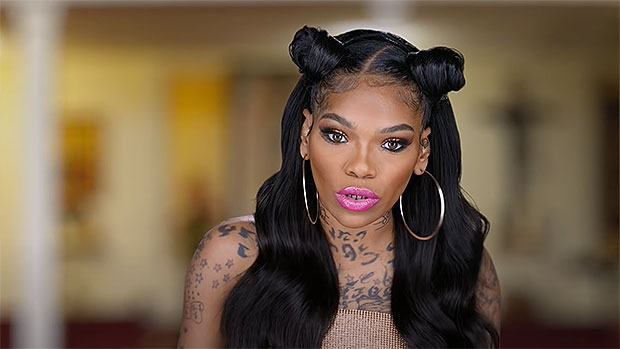 She is, unfortunately, unresponsive at the moment and has sustained a fractured skull, a broken spine, and a shattered arm. A family friend also weighed in and said that due to the injuries she sustained, she’ll likely struggle with walking and feeding herself. 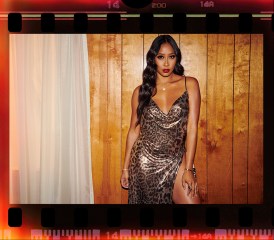 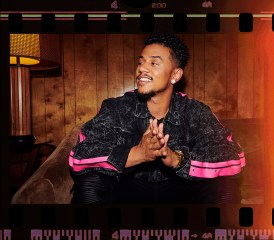 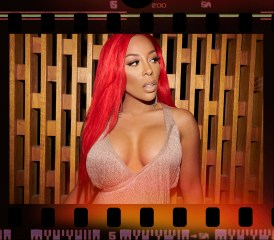 Apple is best known for her role in Love & Hip Hop Hollywood. She first joined the show for Season 5 in 2018 and is still noted as a current cast member. She initially started her career as a stripper and appeared in a number of music videos as a dancer for Future, Chris Brown and Ty Dolla $ign. Eventually, she transitioned from being a dancer into being a successful music artist.

On the show, both A1 and RoccStar pursued her for a collaboration, which only fueled their rivalry. She also briefly worked with manager Shun Love but the two ended up clashing over her sordid past. The show also featured some of her family life. She had taken a DNA test on the show and realized that her alleged biological father John Watts wasn’t her related to her after all. The music artist also has three kids of her own, Richard, Kali and Miyaki Watts, whom she shares with different fathers.

HollywoodLife has reached out to police and Apple Watts’s reps for comments about the accident.