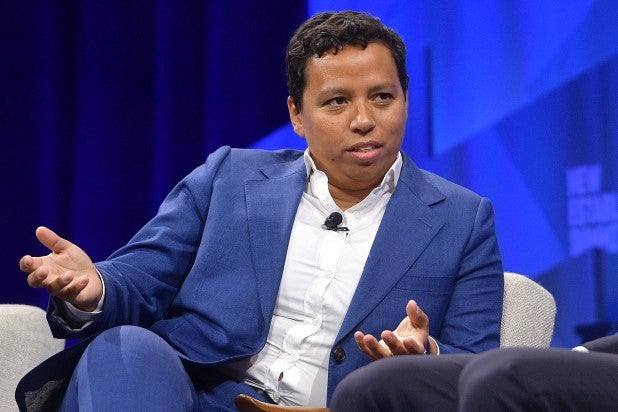 HuffPost editor-in-chief Lydia Polgreen is leaving her position for a new one with podcasting company Gimlet Media, she confirmed on Twitter Friday morning.

“This morning I told my team at HuffPost that I’ll be stepping down as Editor in Chief later this month,” she wrote in a statement. “The last three years have been the adventure of a lifetime, and I stand in humbled awe at what we’ve achieved together.”

During her tenure, she helped shift the site’s focus from Washington and New York to telling broader national stories and hired more editors.

She will become the head of content at Gimlet, the podcast company founded by Alex Blumberg and Matt Lieber, with a focus on audio storytelling.

When she joined HuffPost in 2016, TheWrap questioned whether Polgreen could fix the “miserable” atmosphere of the newsroom. In her time there, the company was not immune to the struggles faced by most in the digital media space: There were quite a few layoffs.

Reached for comment, a spokesperson for HuffPost’s parent company Verizon Media directed TheWrap back to Polgreen’s tweet about the news. Check out the full statement below: