Meghan Markle and Prince Harry Return to UK Since Megxit 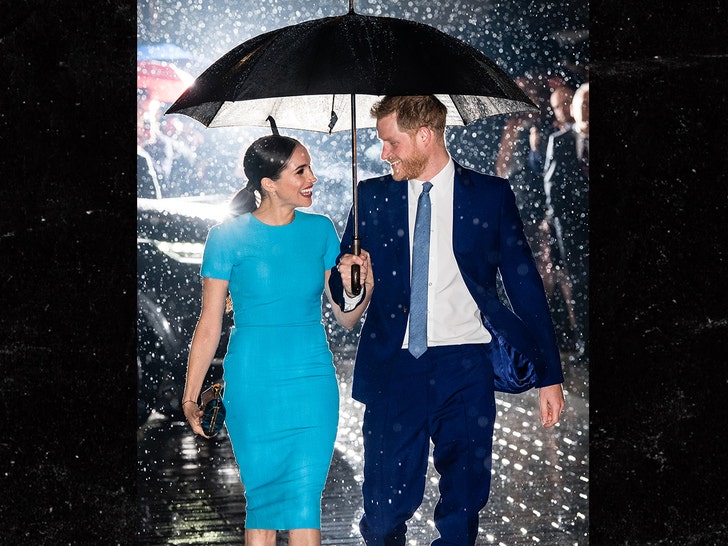 Meghan Markle and Prince Harry subscribe to the idea that when it rains … smile and glow like hell.

Meghan and Harry returned to the UK for the first time together since announcing they’re stepping down as Senior Royals and moving to Canada. The couple was in London Thursday evening to attend the 2020 Endeavour Fund Awards, an org that recognizes and supports wounded vets. 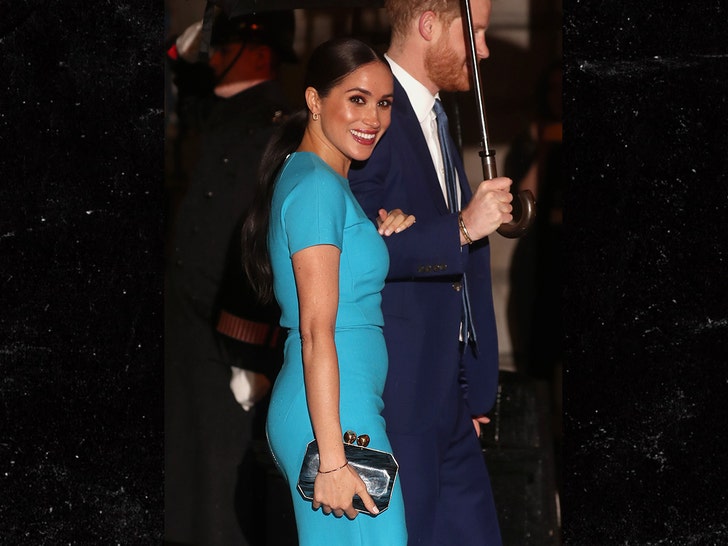 Meghan looked stunning in a baby blue dress while Prince Harry rocked the hell out of a navy blue suit. They were all smiles … never mind their ongoing feud with Queen Elizabeth about their right to use the term “royal” as part of their brand.

As we reported … Her Majesty the Queen blocked Harry and Meghan from using the term in their Sussex Royal brand following their shocking January announcement. Harry and Meghan beg to differ on the use of the term. It’s been quite contentious, to say the least.

BTW … Meghan and Harry have 2 more events scheduled in the UK — a performance at Royal Albert Hall on Saturday night before joining the Queen at a Commonwealth Day service Monday. It marks their last official royal engagement before formally stepping down from their royal roles on March 31 and shutting down their office at Buckingham Palace on April 1.

It was fun while it lasted.