Piers Morgan and Roxanne Pallett friendship revealed: ‘He checked in with me every week’

Roxanne Pallet, 37, has said Good Morning Britain star Piers Morgan, 54, became of her closest allies following the backlash to her actions on Celebrity Big Brother back in 2018. The actress was slammed by viewers after she accused Ryan Thomas, 35, of punching her “like a boxer”, which soon became known as the “punchgate scandal”.

The former Emmerdale star later claimed she made a mistake after watching the footage back.

Following this ordeal, Roxanne said she was “ghosted” and “blocked” by friends.

She added: “When you’re winning at life, you’re surrounded by everyone, but when you’re not, they disappear.

“The friends I’ve made in America don’t care about my past or the headlines, they like me for who I am today.” 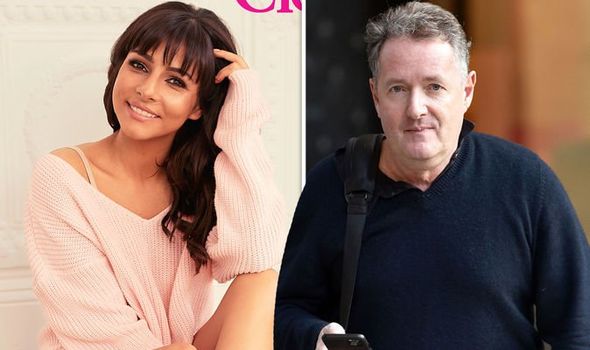 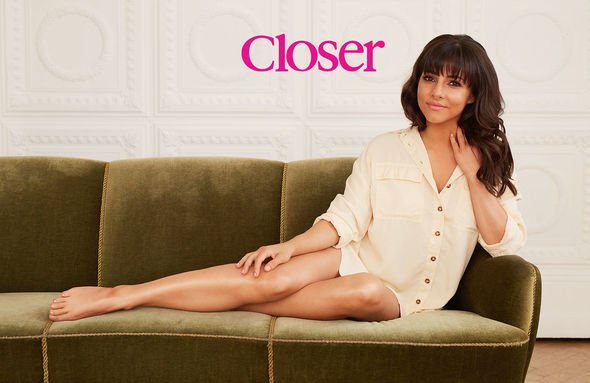 Within this period, the actress said Piers checked in on her every week to see how she was coping with the backlash.

“Piers has always been supportive and kind to me and I respect his honesty,” she told Closer magazine.

“He was sending me encouragement and checked in with me every week to see how I was at my lowest point, while others in the industry were publicly shaming and ridiculing me.”

She previously described the Good Morning Britain host as her “saviour” in the wake of the scandal. 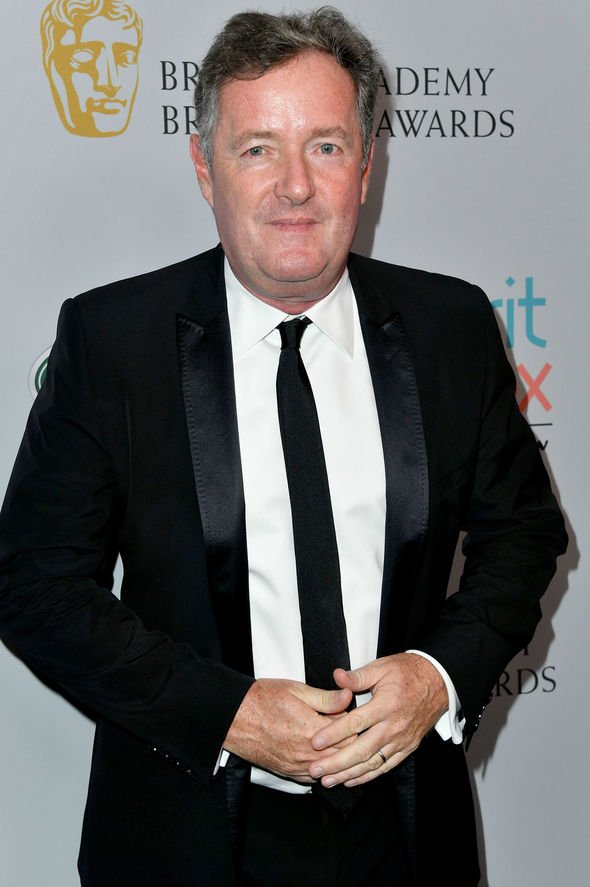 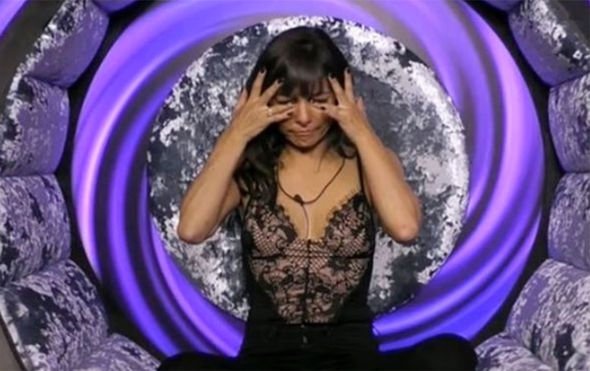 Roxanne told The Sun: “Piers Morgan has been a saviour.

“He has been a rock to me. He’s been through a lot himself so I think he recognised the affect the hatred had on me.

“His compassion and support has kept me from going under.

“He’s not been soft on me – he’s told me some home truths – but he’s been in touch with me weekly from the minute it happened, he’s encouraged me to stay strong.”

Speaking to James and Ola Jordan, who appeared on Celebrity Coach Trip with Roxanne at the time, he said: “Do you know what? I’m beginning to feel a bit sorry for Roxanne.

“She made a terrible mistake and she got buried for it.

“But it seems like now Roxanne-baiting has become a sport, and at some point she’s got to be allowed to move on, I think.” 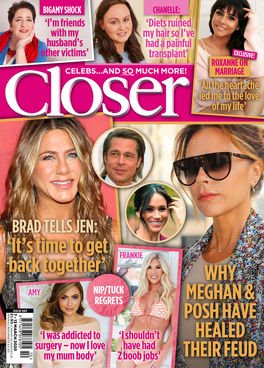 Read the full interview in Closer Magazine out now[CLOSER•DAVINDCUMMINGS ]

Ola replied: “It is, but imagine if it wasn’t on camera and Ryan was really labelled. It would have destroyed him so badly.”

“It would have destroyed his career,’” James added.

Piers went on: “I get it and I think it was a terrible mistake, but I also I think at some point the hatred has to be put into some kind of context.”

Read the full interview in Closer Magazine – out now.

Good Morning Britain airs weekdays from 6am on ITV.