Piers Morgan took a cheeky swipe at Channel 4 newsreader Jon Snow’s Coronavirus isolation update on Twitter by sarcastically telling him his self isolation was “such heroism.” The presenter is now six days into his quarantine.

Such fortitude, such heroism.

It comes after Jon announced he was going to isolate himself for two weeks following his press trip to Iran to cover the country’s election.

The presenter also revealed he isn’t allowed to return to work for two weeks, and has since been updating people from home.

Jon added it has been “one lonely place” as he has isolated himself for safety reasons. 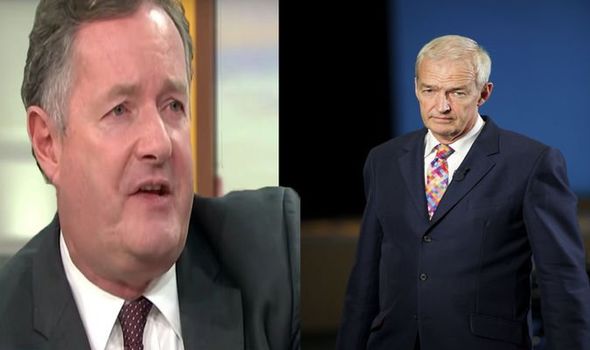 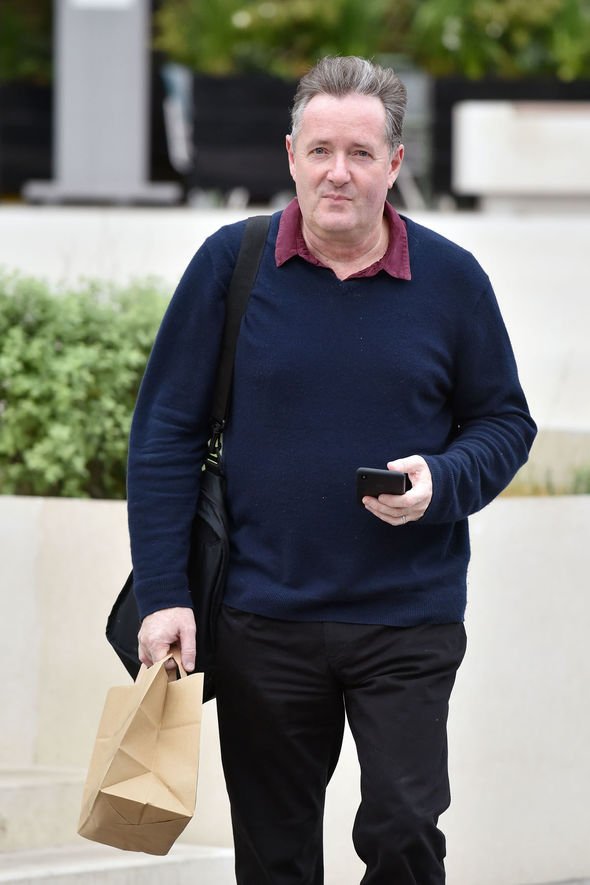 He continued: “It’s one lonely place despite all the online contact: We’re halfway to 14 days tomorrow night.”

The journalist continued to add that his cameraman Ray and producer Fede are located a few miles away while he has secluded himself away from his team.

“Me here, and out there a few miles away: My cameraman Ray, my Producer Fede. Sleep well guys!” he concluded.

Soon after Jon shared his update, fans of the Channel 4 news host wished him well. 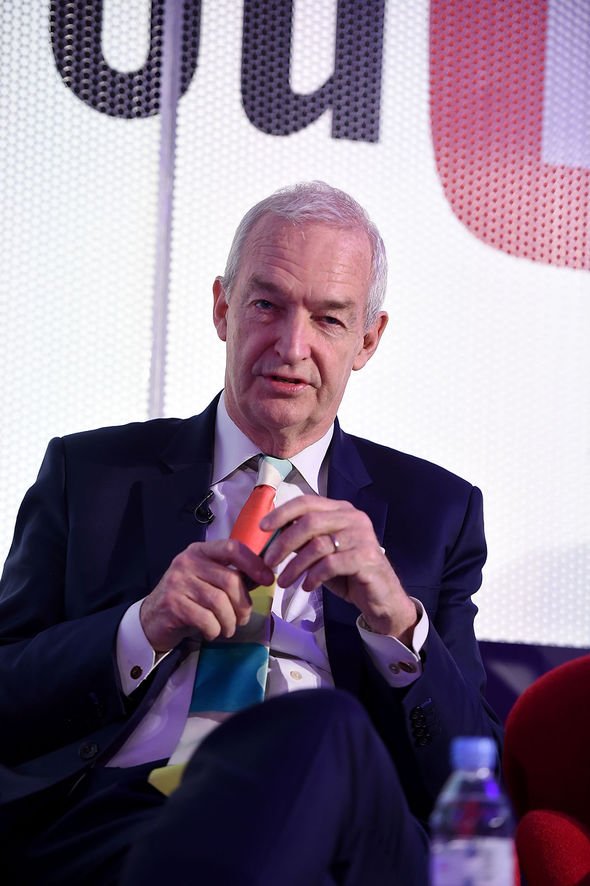 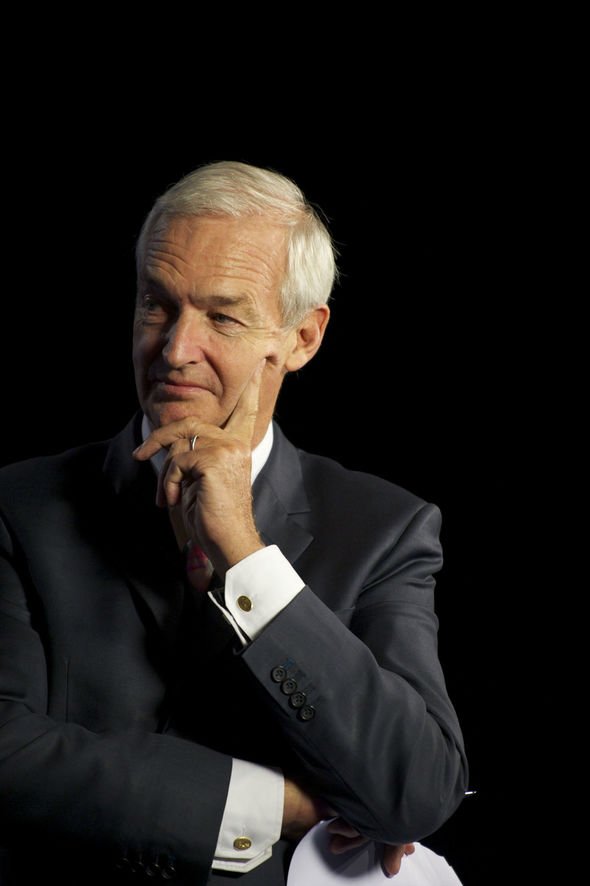 Comedian Jenny Eclair wrote to Jon: “All the v best – so much tougher than we imagine – stay well.”

Meanwhile, the Good Morning Britain host had his say about the presenter’s statement by retweeting Jon’s post onto his seven million followers and added some of his thoughts.

Piers began his statement with: “Such fortitude, such heroism.”

He then continued to tell him to “hang on in there Snowy” while he gave him his opinion.

He continued: “Hang on in there Snowy, we’re all rooting for you as you sit at home, doing no work, with zero sign of anything wrong with you, tweeting these riveting updates.”

The host concluded his response with a series of sarcastically added prayer emojis.

One fan agreed with Piers and backed his response with: “Boring, biased and belligerent.. Jon Snow attention seeking, as always making up his own drama!”

Another even asked Jon to retire as they wrote to Piers: “So he travelled to Iran whilst a virus was widespread to cover a rigged election and is now self isolating, please just retire Jon.”

However, one seemed to disagree with the GMB host as they simply put: “#BeKind,” while another said: “Just wait till it’s your turn!”.

The total number of cases that have tested positive for coronavirus in the UK has now reached 35, as twelve more cases have been confirmed today.

Following on from this “sharp increase” in the UK, the outbreak has now been confirmed as the “next stage of the epidemic,” according to The Guardian.

After the first case of Coronavirus was found in Swansea on Friday, Swansea council have confirmed that schools will open as normal on Monday.

They tweeted: “Residents are aware a confirmed case of Coronavirus has occurred in Swansea.

“Following Public Health Wales advice all our schools are open as normal Monday. Actual risk remains low & no extra measures need to be taken above advice provided by PHW.”