Prince Harry and the Queen Had a ‘Heart-to-Heart’ When He Returned to the U.K.

Still a family. Prince Harry and Queen Elizabeth II had a “heart-to-heart” when he returned to the U.K. on Sunday, March 1, Us Weekly can confirm.

“The last thing Elizabeth wants is for Harry to feel estranged from his family and she made her feelings clear about this in the meeting,” a source tells Us exclusively.

After Harry, 35, returned to the U.K. earlier this month, reports surfaced that he met with the 93-year-old monarch at Windsor Castle on Sunday. The meeting marked the first time the prince saw his grandmother in person since their family meeting regarding Harry and Meghan Markle’s decision to step back from their royal roles. 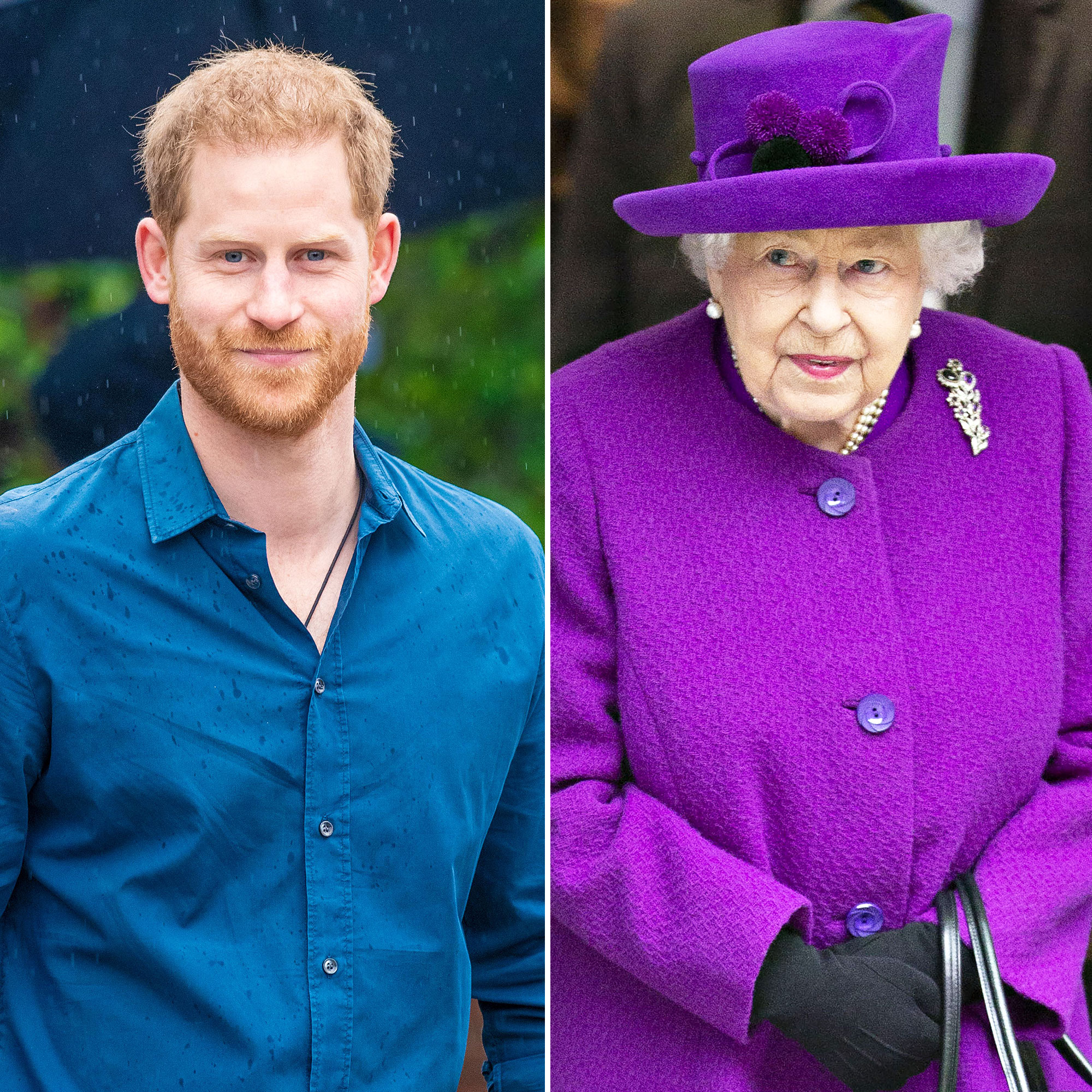 “Today my family had very constructive discussions on the future of my grandson and his family,” the queen said in a statement on January 13. “My family and I are entirely supportive of Harry and Meghan’s desire to create a new life as a young family. Although we would have preferred them to remain full-time working Members of the Royal Family, we respect and understand their wish to live a more independent life as a family while remaining a valued part of my family.”

The queen concluded that Harry and Meghan, 38, “made clear that they do not want to be reliant on public funds in their new lives” and will be spending more time in Canada.

The palace later confirmed that Harry and Meghan, who wed in May 2018, would be prohibited from using the “Sussex Royal” name for their future ventures.

“The Duke and Duchess of Sussex do not intend to use ‘Sussex Royal’ in any territory post spring 2020,” the palace said in a statement to Us on February 21. “Therefore, the trademark applications that were filed as protective measures, acting on advice from and following the same model for The Royal Foundation, have been removed.”

According to an insider, the queen is “exhausted, both physically and emotionally” after the family’s turbulent year.

“She’s approaching her 94th birthday in April and should be at a stage in her life where she can ease up and be supported by her loved ones,” the insider said, noting that she was “disappointed” by how Harry and Meghan responded to the trademark situation.

The queen is set to spend time with Harry, Meghan, Prince William, Duchess Kate, Prince Charles and Duchess Camilla at the Commonwealth Service at Westminster Abbey in London on March 9.